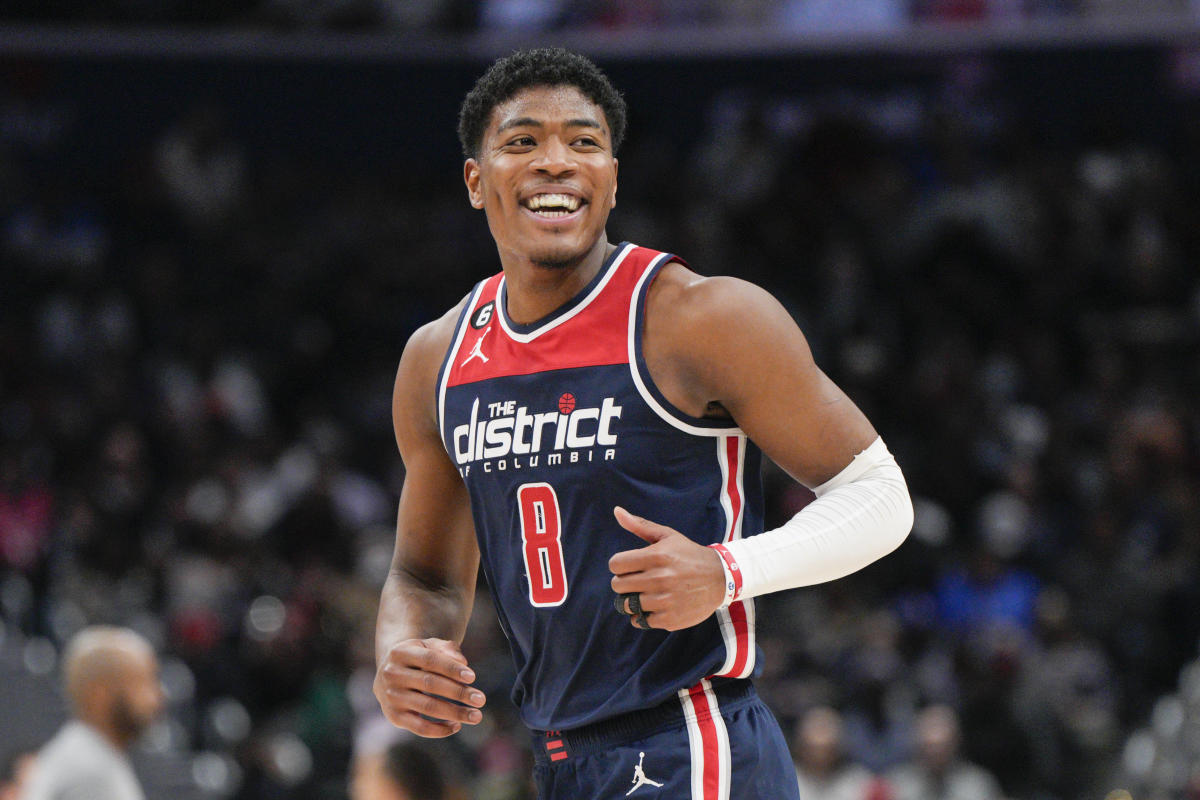 It looks like NBA trade season is starting in earnest. According to ESPN’s Adrian Wojanrowski, the Los Angeles Lakers have traded for Washington Wizards forward Rui Hachimura. In return, the Lakers are reportedly sending back Kendrick Nunn and three second-round draft picks.

Hachimura was a ninth-round pick out of Gonzaga in the 2019 NBA draft. He played a ton in his first two seasons, starting 105 total games, but in that number fell down a cliff during the 2021-2022 season. He started just 13 games that season, appearing in 42 total. In the current season, he’s appeared in 30 and started zero games.

In what was his final game for the Wizards, Hachimura put up 30 points in a win over the Orlando Magic.

This story will be updated.