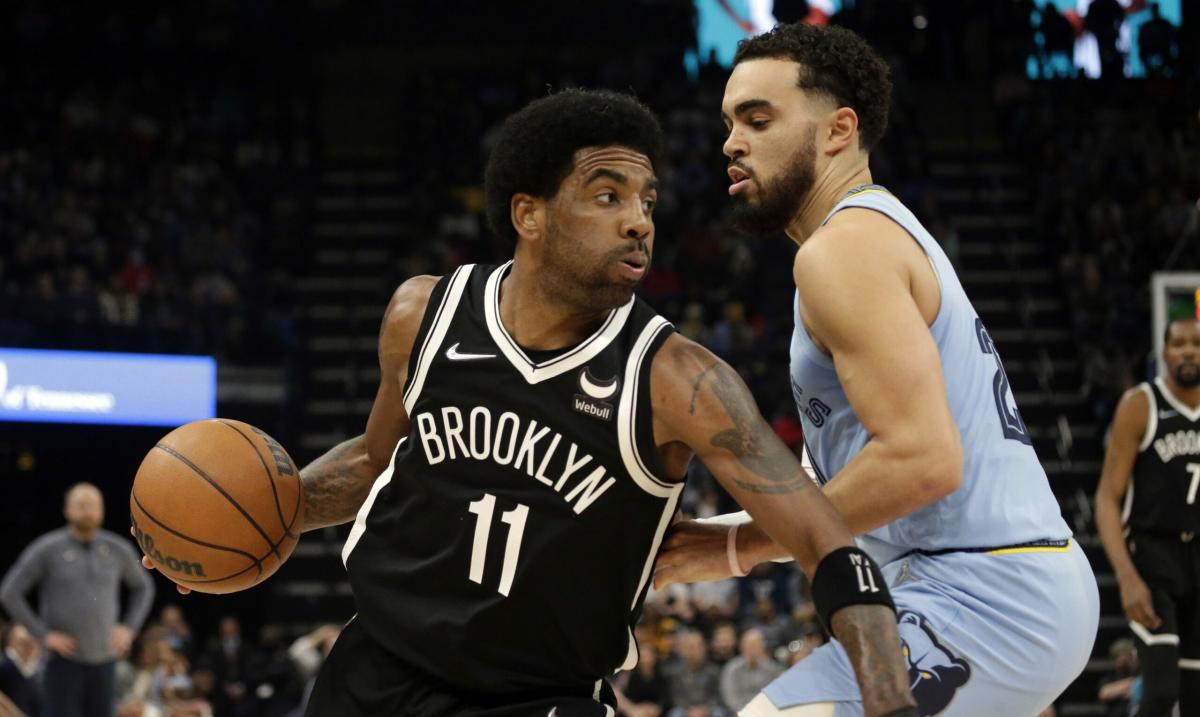 Just about everyone has assumed that the Los Angeles Lakers’ pursuit of Kyrie Irving has ended, but that may not be the case.

When Kevin Durant took back his trade demand recently, it looked like the Brooklyn Nets would be keeping him and Irving for the foreseeable future, but given Irving’s unpredictable nature, no one knows for sure what the future will hold for him.

He will become a free agent next summer, and many around the NBA believe the Lakers are still making it a top priority to go after him at that time by clearing lots of cap space.

“Although it seems very unlikely at this point that star guard Kyrie Irving will find himself with the Los Angeles Lakers for the 2022-23 season, there’s seemingly still a chance that he’ll land with the franchise down the road.

“The Lakers seem interested in making that happen, and according to a recent report, the team is looking to keep cap space available next summer for when Irving becomes a free agent.”

The Lakers have always been a superstar-driven franchise, and this is yet another example of that type of approach.

Irving would be a massive upgrade for the team, but waiting another year for him would mean punting on what could be LeBron James’ final year of elite or near-elite basketball.