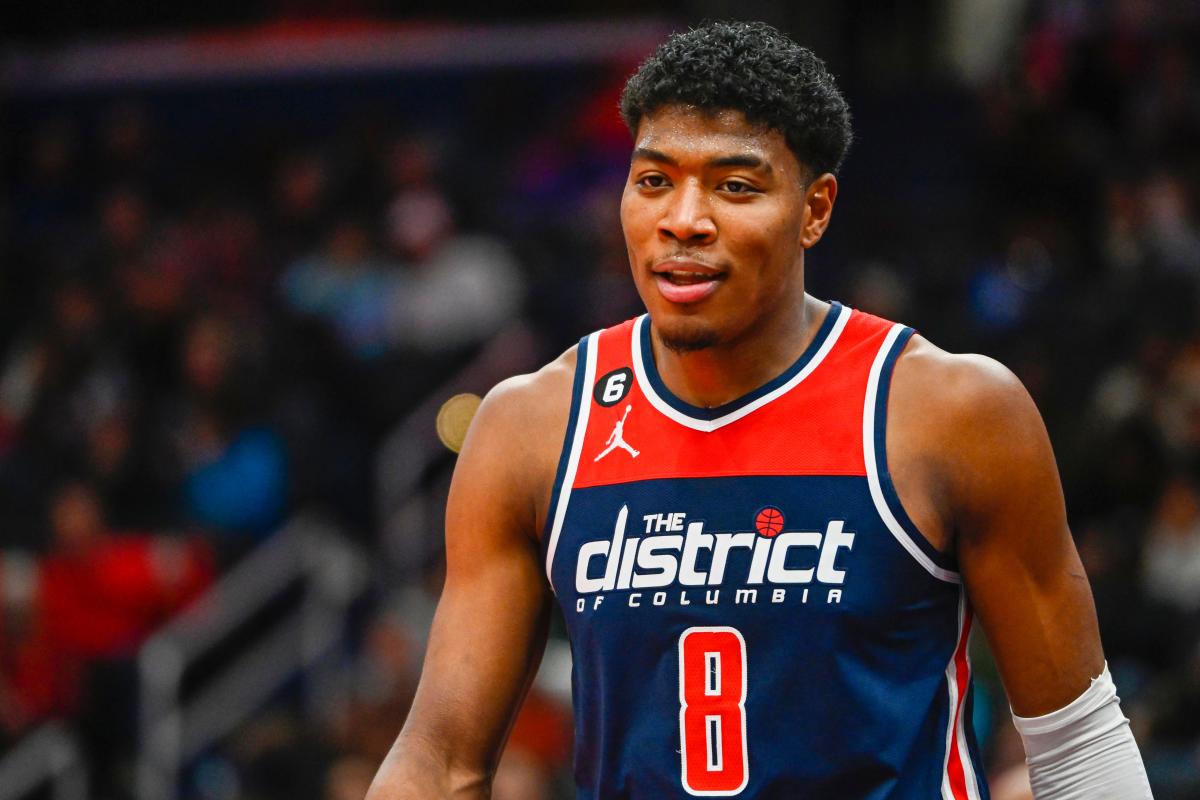 The person requested anonymity because he was not authorized to speak publicly until the trade is official.

The Lakers have been searching for trades all season that could improve the roster while still holding on to first-round picks in 2027 and 2029. Los Angeles is 22-25 and in 12th place in the Western Conference but just two games behind the sixth-place Los Angeles Clippers.

Hachimura, the No. 9 pick in the 2019 draft, averages 13.0 points, 4.3 rebounds and shoots 48.8% from the field but his minutes per have decreased since his rookie season as the Wizards built a roster deep at the forward position. The Wizards and Hachimura did not reach a deal on a rookie extension before the season, and as other teams began surveying the Wizards roster, it was believed he was available in a deal. Hachimura is headed for restricted free agency with the Lakers after this season.

With the Lakers, Hachimura should receive better scoring opportunities and provide a physical presence as a wing defender.

CLOSING IN:  Track LeBron James’ progress in his quest to become the NBA’s all-time leading scorer

See also  Could the Boston Celtics be better under Joe Mazzulla than Ime Udoka?

The Lakers also are expecting big man Anthony Davis to return soon from an injury and are likely looking at other deals before the Feb. 9 trade deadline.

The Wizards and Lakers have recent trade history with Washington sending Russell Westbrook and two second-round picks to Los Angeles for Kyle Kuzma, Kentavious Caldwell-Pope and Montrezl Harrell in the summer of 2021.

Washington may not be finished making deals, either. Kuzma and Kristaps Porzingis can become free agents after the season, and the Wizards may try to make a deal for one player before losing them in free agency without anything significant in return.

This article originally appeared on USA TODAY: Lakers get Rui Hachimura from Wizards for Kendrick Nunn