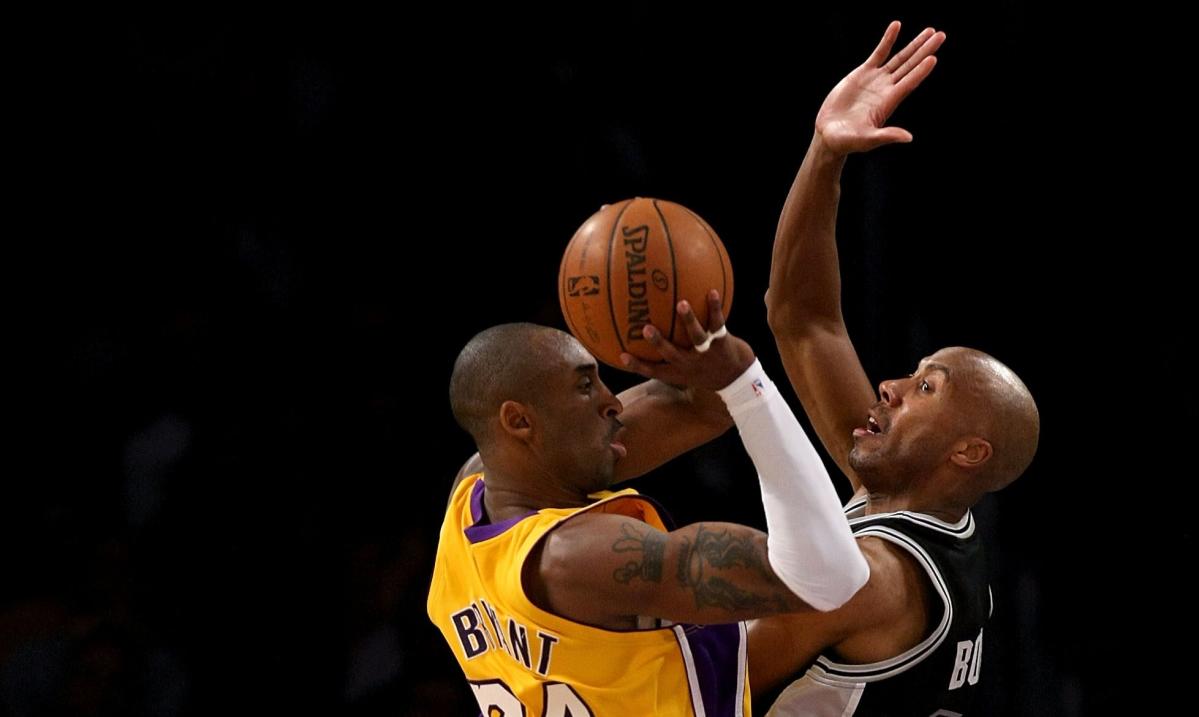 Shortly after the Los Angeles Lakers traded for Pau Gasol in February 2008, they got hot and stayed hot for just about the rest of the season.

That hot streak carried them with relative ease to the Western Conference Finals, where they faced off against Tim Duncan and the defending NBA champion San Antonio Spurs.

Inexplicably, L.A. came out flat at home in Game 1, scoring just two points in the first six minutes of the third quarter and falling behind 65-45.

To that point, Kobe Bryant had five assists but just two field goals, as he had been exclusively looking to set up his teammates.

But right there and then, the Black Mamba went into attack mode.

He scored nine more points in the period to trim L.A.’s deficit to seven heading into the fourth quarter. In that final quarter, he put up 14 points as the Lakers won, 89-85.

Bryant’s go-ahead field goal with 23.9 seconds left proved to be the difference.

In all, he finished with 27 points and nine assists, and it set the tone for the series.

The Spurs never recovered from Bryant’s barrage. They would fall in five games, as he put them to sleep in Game 5 with another late outburst to send the Lakers to the NBA Finals for the first time in what seemed like forever.