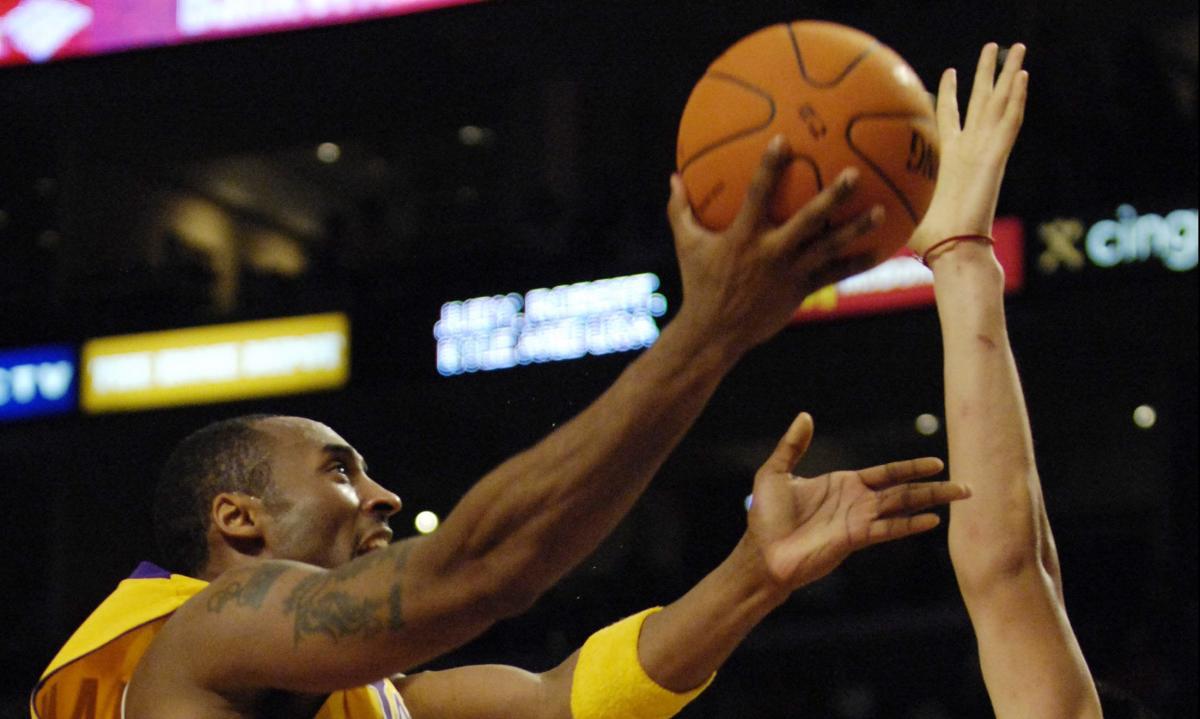 Early in the 2006-07 season, the Los Angeles Lakers were getting the most out of their limited talent, as they got off to a 15-6 start.

They were playing so well that Kobe Bryant, just a season removed from averaging 35.4 points a game, was trusting his teammates and distributing the ball more than he had in years.

But after Lamar Odom injured his knee on Dec. 12, it became apparent that the team would need more of the Black Mamba’s offense.

That moment came on Dec. 15 versus the Houston Rockets.

The Lakers scored just 10 points and trailed by 19 when the first quarter ended, and that’s when Bryant decided to go on the attack.

It took two extra periods to settle this contest, but Bryant scored a dozen points in those extra sessions to give the Lakers a 112-101 win.

It was an ugly game, but he managed to finish with 53 points, 10 rebounds and eight assists, which L.A. sorely needed since it shot just 42.6 percent on the night.

Bryant was at the apex of his powers, and he would keep the Lakers afloat through their tough times until their fortunes finally turned around the following season.