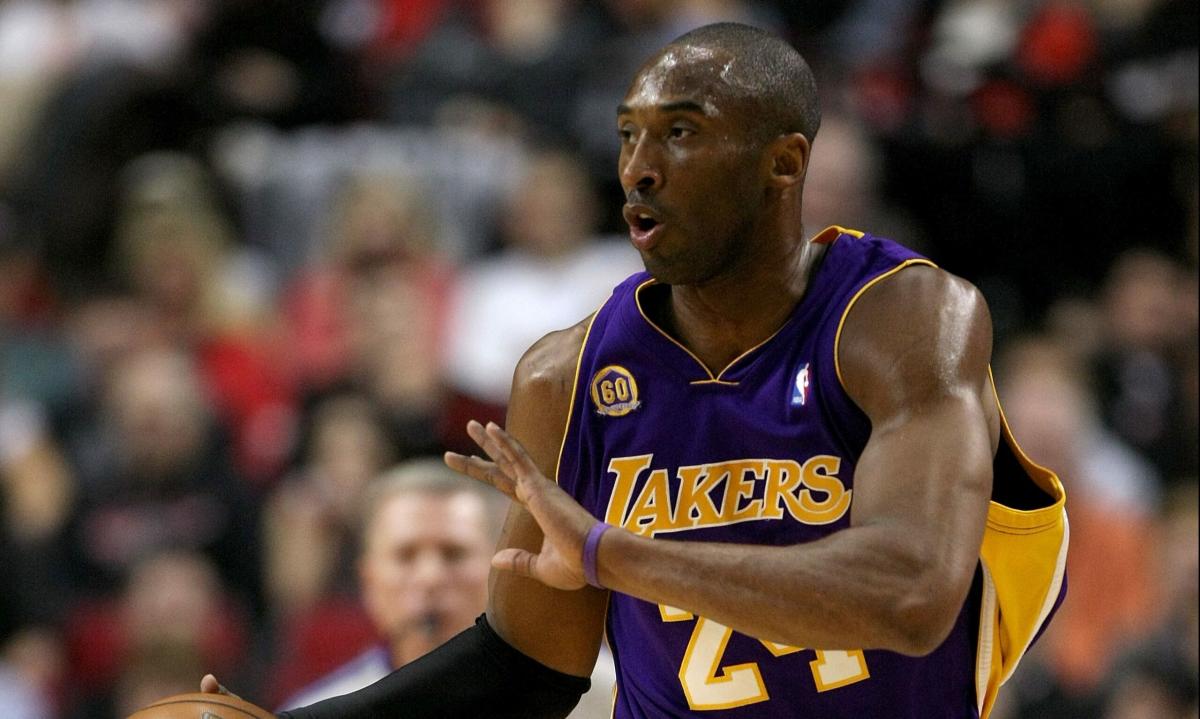 In the summer of 2007, Kobe Bryant demanded a trade, and it looked like it was the end of the Los Angeles Lakers as fans had come to know them.

Even though they somehow started the 2007-08 season off well, something was missing. When center Andrew Bynum, the chief reason for their strong start, suffered a knee injury in mid-January, it seemed they were back to their mediocre, luckless ways.

But the trade for Pau Gasol on Feb. 1 changed everything, including Bryant’s attitude and outlook on his career.

That night, while Gasol was still waiting to officially report for the Lakers, they visited the Toronto Raptors, and the Black Mamba played like a man who was very excited.

He scored 46 points on 19-of-28 shooting, including several dunks, to go along with seven rebounds and five assists in a 121-101 victory.

It was yet another Bryant explosion against the Raptors. For some reason, they seemed to often inspire some of his greatest games ever.

Gasol would make his Lakers debut four days later, and just like that, happy days would return for the team and its fans.