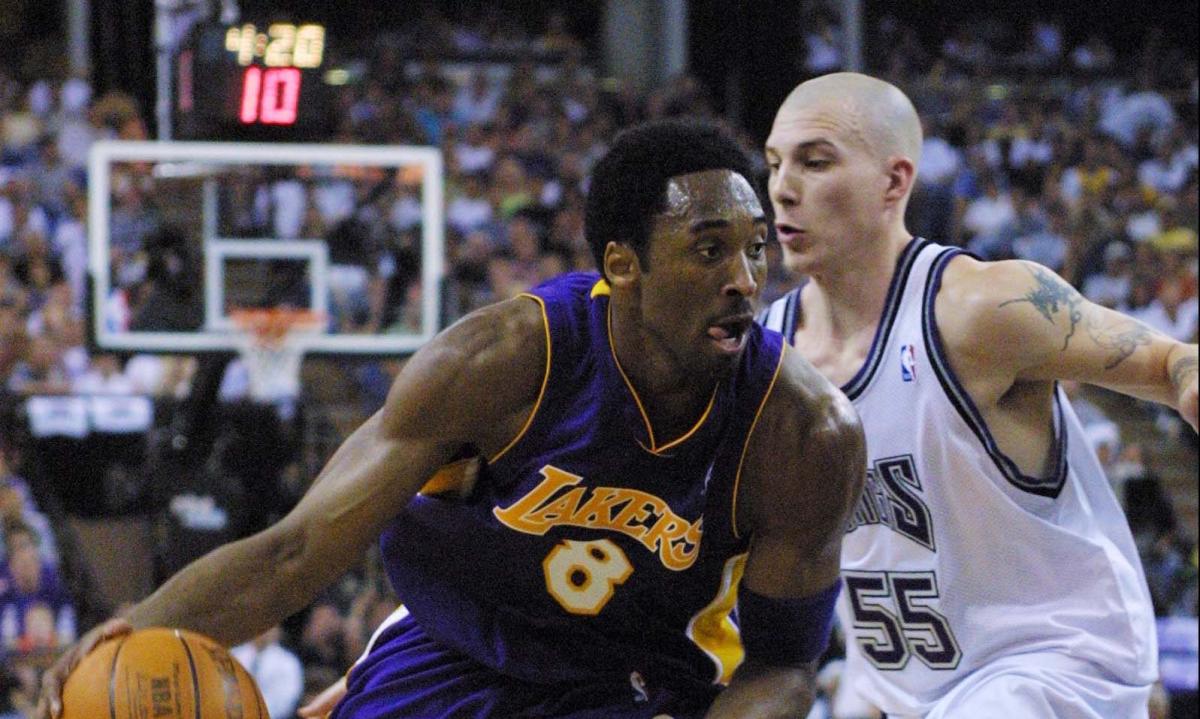 In the second round of the 2001 NBA Playoffs, the Los Angeles Lakers and Sacramento Kings met, and it looked like a legitimate rivalry was starting to brew between them.

Los Angeles won the first two games at home, but both contests were close, making it seem as if the Kings would make things competitive as the series shifted to Northern California.

The Lakers led Game 3 46-37 at halftime, but Sacramento continued to scratch and fight, leaving the outcome in doubt.

But after a quiet first half, Kobe Bryant awakened and put up 26 points in the second half on 7-of-12 shooting from the field and 12-of-15 from the free throw line.

His outburst allowed the Lakers to pull away for a 103-81 win.

To that point in the postseason, Bryant had largely deferred to Shaquille O’Neal, but Game 3 started a stretch in which he would stay dangerously hot and drive the Lakers’ dominance.

He finished the contest with 36 points, seven rebounds and four assists, and although his 36 points was a new career playoff high, he was just getting started.