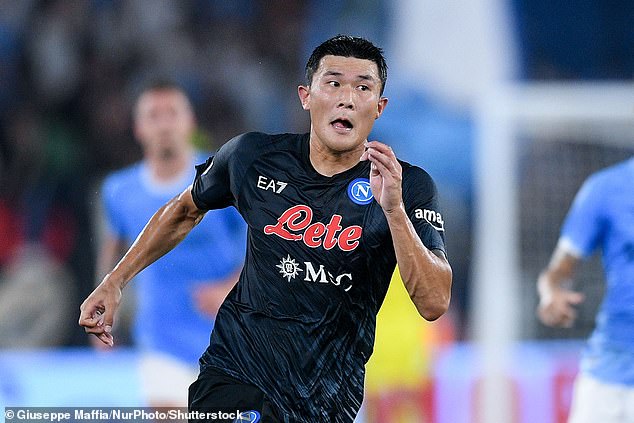 Napoli looked like they were dealt a huge blow in the summer following the loss of Kalidou Koulibaly to Chelsea, but they may have already filled the void at centre-back with Kim Min-jae.

In just seven Serie A games and two Champions League fixtures, the South Korean star already looks like a key player for the early season table-toppers following his £16million move from Fenerbahce.

In Naples, Koulibaly was known for his explosive physical strength but it was used in conjunction with strong tactical intelligence.

By contrast, Kim seems to prefer direct aggression – and it’s working too. A few games were enough to make Serie A fans understand the strength of the Korean defender.

Koulibaly is certainly among the strongest defenders in the world and will be remembered as a Napoli icon but Kim looks set to be even more useful to the Italian side.

Kim uses all the dark arts a defender can use during a game. He hugs and pushes opponents, screams and gets close to the backs of the opposition. 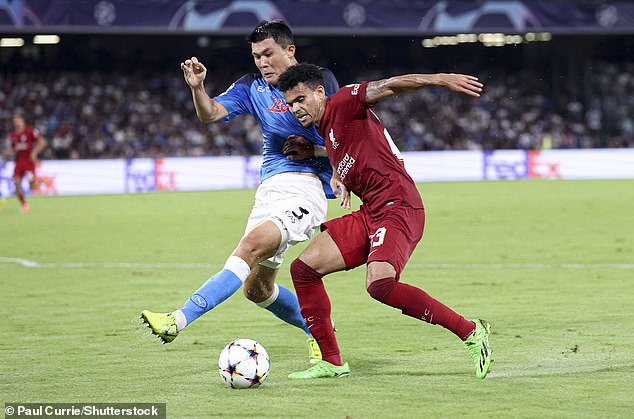 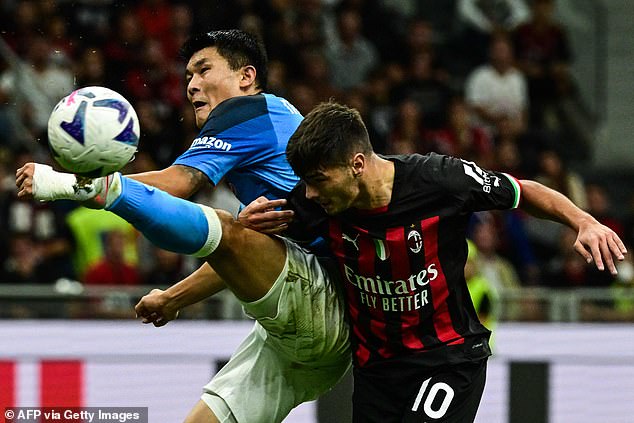 Standing at 190cm and about 88kg, moving Kim is like trying to shift Mount Vesuvius. Despite his giant physique and aggressive nature, Kim appears to stick to the rules.

In his career he has collected fewer than 25 yellow cards in 175 games and this demonstrates his great ability to control his movements and his aggression.

See also  Liverpool: Change to a 4-3-3 and drop Fabinho - how Jurgen Klopp can address slump

He has no refined technique but he is concrete, looking like a British defender of the 1950s and his physical strength is so impressive that it is already intimidating just standing adjacent to him in the tunnel before kick-off.

On his muscular chest there is the inscription ‘Carpe Diem’ (Seize the moment) and it is much appreciated by Napoli fans. His passion for tattoos does not stop at the writing on his chest and on his back there is another one with a symbol of the Christian religion.

Kim is inspired by Sergio Ramos and Fabio Cannavaro but soon dreams of inheriting the leadership of Koulibaly. The long-term path will not be easy but to establish himself at Napoli he will have to try to be stronger than the comparisons with the great defenders of the past. 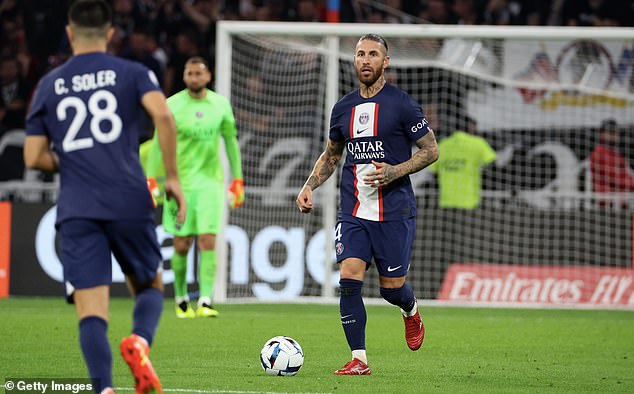 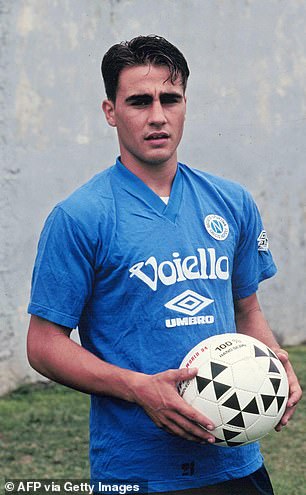 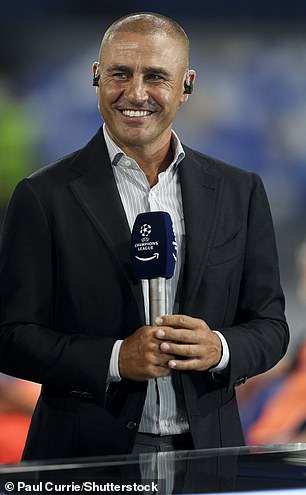 Kim chose to live in Posillipo, in the residential area overlooking Golfo di Napoli, not far from ‘Palazzo Donna Anna’, a house located on the sea with a private dock and access to the sea where former star Dries Mertens lived as he still looks to fully settle in Italy.

Tongyeong, hometown of Kim, is also known as the Naples of South Korea but going from 130,000 inhabitants to about 2.5 million fans is a huge culture shift over time to deal with. Kim though has not allowed such a move to hinder his game – he appears to now thrive on the pressure.

Kim’s attitude is commendable, he studies a lot and lives according to his family. He is learning about the delicacies of the city and has discovered Neapolitan pizza, he visits the city but above all he remains focused on the team, avoiding going out late at night. 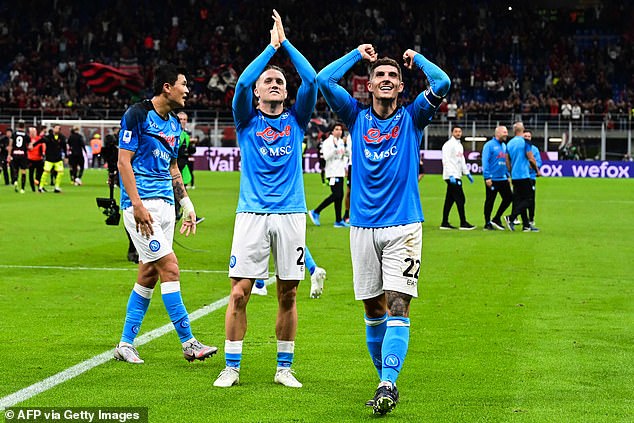 Napoli have enjoyed an excellent start Serie A this term, topping the table after eight games

In 2015 he enrolled at Yonsei University, one of the three most prestigious South Korean universities but in the second year of a course in Business Administration he dropped out to make the leap into professional football. His passion for studying leads him to be very meticulous and this characteristic will certainly improve his talent over time.

Kim is focused precisely on his career and his move from Fenerbahce underlines his desire to become an elite player. To do so he must win the Scudetto and by achieving this he would become a Napoli legend in the process.

Rival clubs could soon be showing interest in Kim though as in his 40-page contract there is a €50m (£44m) release clause. Considering his physical attributes, Kim would be the ideal player in any top international club but would probably be perfectly at home in the Premier League.

Today it is very difficult to find strong and young players, perfectly focused on the role of athletes and not of stars on social media. Kim is the ideal player that every coach would want to raise an impassable dam in defence and England could be a future destination. 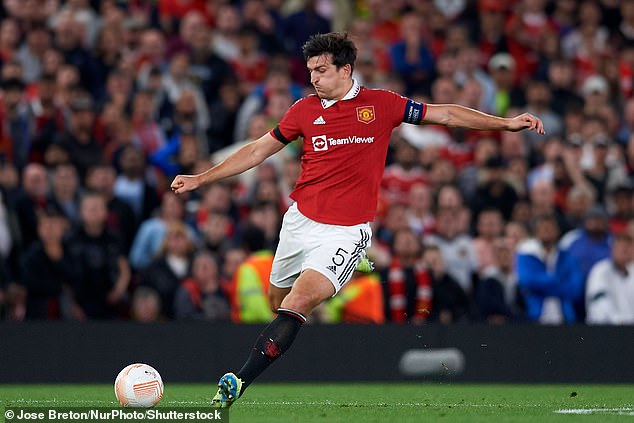 Manchester United have shown interest in Kim, who has been compared to club captain Harry Maguire in terms of his strength but of having greater concentration

Kim signed a contract of three years plus another 24 months on top as an option to Napoli. Turkish media claims Manchester United may have been looking to pay his release clause in January but Kim’s deal prevents the clause from being triggered until June next year.

Between now and then Napoli fans hope that Kim will fall in love with the city and with Serie A by staying in Italy as long as possible, but his definitive leap in quality seems only postponed by a few months.

Kim has the physique of Harry Maguire but compared to the English defender he has exceptional concentration which makes him difficult to overcome.

His value has already skyrocketed to around his release clause and if he maintains his current form there will be many more clubs other than United keen on paying it.