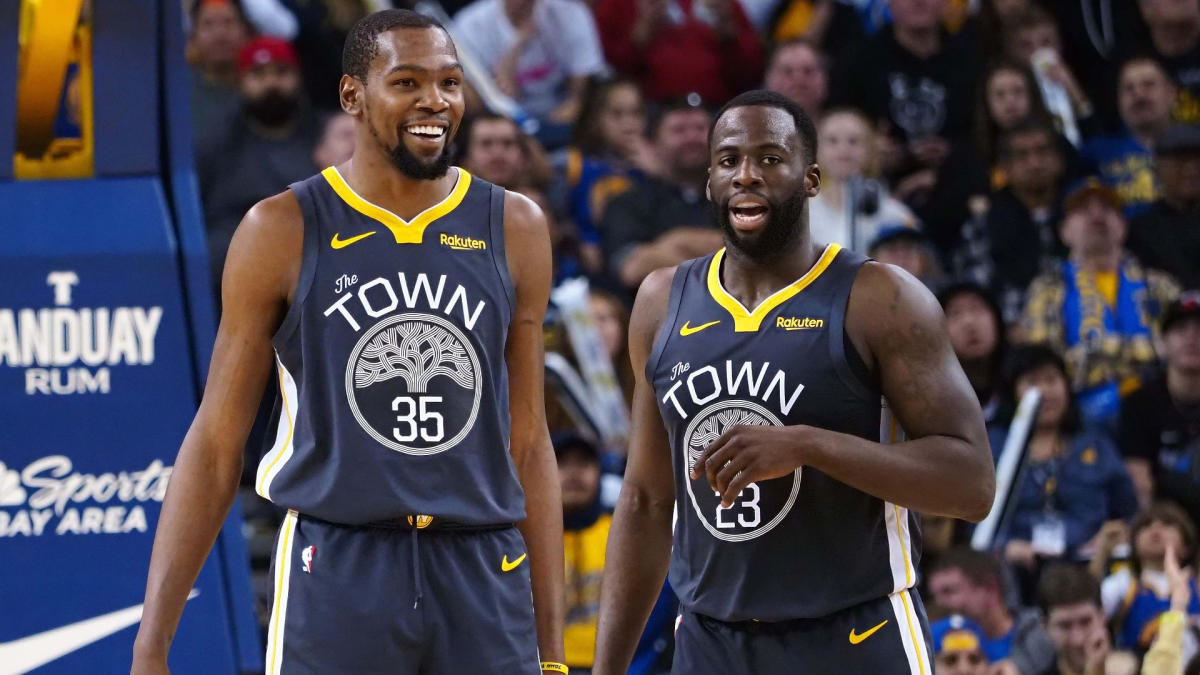 Durant wanted to play basketball in its purest form, which is what Golden State offered him, while also playing for a team with NBA championship experience.

“KD wanted to play good basketball,” Green said on the “Checc’n In” podcast on Wednesday. “You saw the type of basketball we was playing, guys moving the ball. It’s Steph hot. Everybody running screen for Steph. Everybody trying to get Steph the ball; we having fun.

Green believes Durant wanted to play in the Bay Area even prior to the Thunder’s 2016 playoff collapse, when the Warriors roared back from a three-games-to-one deficit in the conference finals to send Oklahoma City packing.

See also  With Lakers on deck, what can we make of the Clippers' tepid start?

“Everybody’s running pick and roll and taking advantage of mismatches because that was the cycle that the NBA was in,” Green added. “We then changed the game of basketball and how basketball was played.

This summer, there were whispers of a possible reunion between Durant and the Warriors after he requested a trade out of Brooklyn.

Despite the rumors, Durant and the Nets have reconciled for now. But should he decide he wants out of Brooklyn again, there’s no doubt the Warriors will be linked to their former player once more.