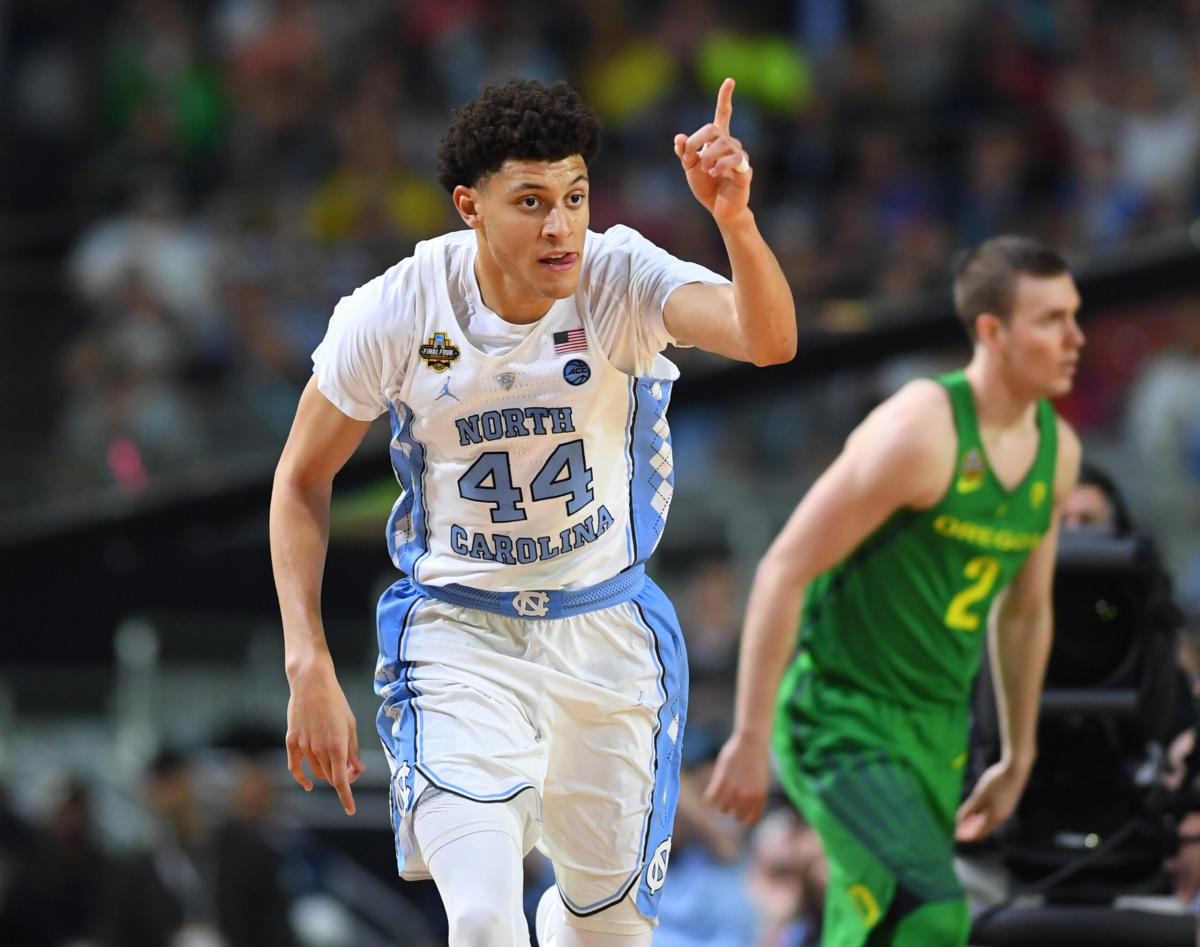 Former UNC basketball standout Justin Jackson has bounced around the NBA after spending three seasons with the Tar Heels. And now ahead of the 2022-23 season, the forward is hoping to catch on with another team.

The 6-foot-8 forward played in the Summer League for the Celtics and was on Boston’s roster last year as part of a 10-day contract. He now hopes to earn another spot moving forward with the Celtics.

In the four Summer League games Jackson played in for Boston, he averaged 15 points per game.

Let us know your thoughts, comment on this story below. Join the conversation today.