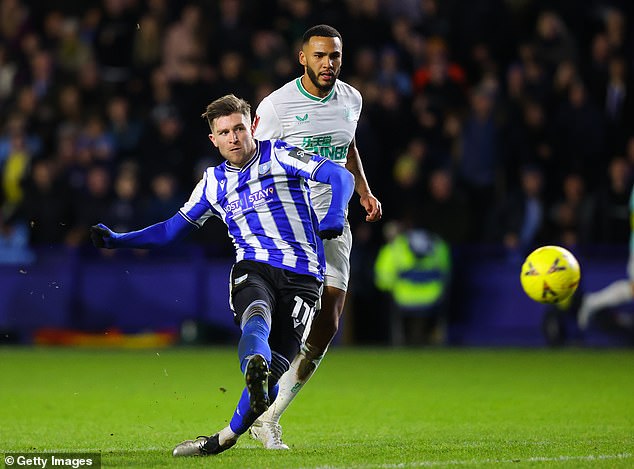 Imagine scoring a historic FA Cup brace for a League One side in a giant-killing against Premier League titans Newcastle. Now, imagine doing it and not celebrating.

That was the scenario – and reality – for Sheffield Wednesday’s Josh Windass last week. The ex-Rangers forward bagged a terrific double against Eddie Howe’s side to booked the Owls’ place in the fourth round, where they will play Fleetwood Town.

With five goals in the last six days, Windass is the man of the hour but it hasn’t always been plain sailing for the forward – who has been careful to consider the advice from his legendary dad, Dean. 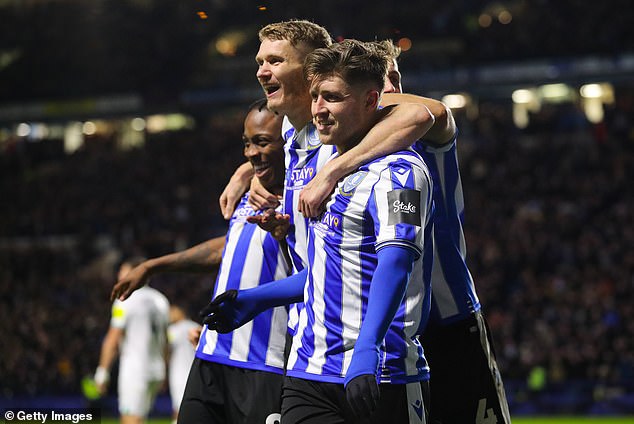 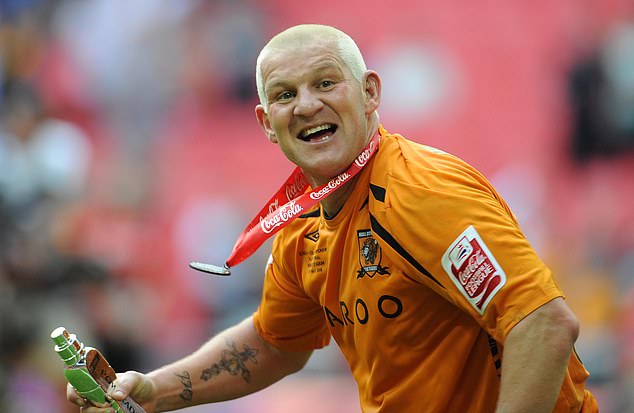 Windass’ wild week began last Monday, when his side hosted Cambridge United in a League One clash and he was handed a start – having missed the previous two games.

It took just seven minutes for the forward to get his first goal of the night before he added two more to his tally during the second-half – rounding-off a brilliant hat-trick.

The latter two strikes were emphatic low efforts, drilled into the bottom-left corner to leave Cambridge’s Will Mannion helpless.

It was his first hat-trick in professional football since notching one for Rangers in 2018 and it helped spark an immediate resurgence in form after he was recently dropped from Wednesday’s starting line-up. 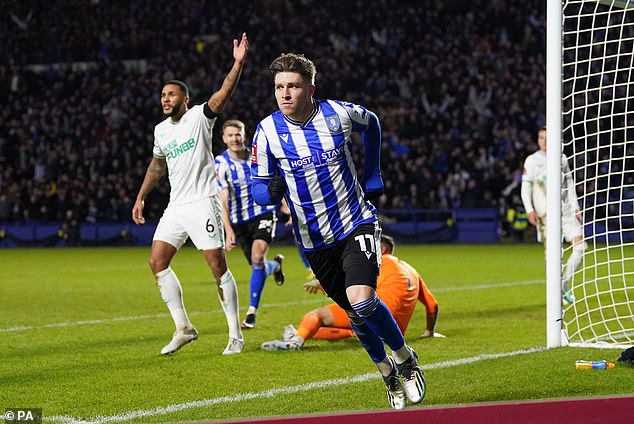 Wednesday manager Darren Moore felt that their matches against Fleetwood Town and Port Vale weren’t ‘the right games’ for the forward to play in.

However, with a hat-trick and a brace in the two following matches, it’s hard to suggest that the 29-year-old should be overlooked by anyone in the team going forward.

His impressive return of seven goals and four assists in League One, from 22 appearances, has already surpassed his tally from last season – in 19 games fewer.

And his performance against Newcastle in the cup, just five days later, proved that he should be an undroppable asset within the Wednesday squad. 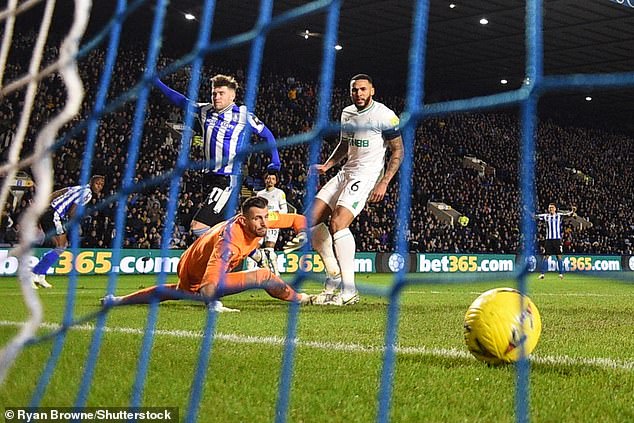 The League One outfit faced off with Premier League high-flyers Newcastle in the FA Cup third round, where many had tipped the in-form Magpies for victory.

However, Windass had other plans as he inspired his side to a 2-1 win, scoring a second-half brace.

The first, a neat and controlled finish at the near-post to divert the ball past Martin Dubravka give his side the lead. The second came 13 minutes later and was an emphatic finish.

Brazil international Bruno Guimaraes pulled one back for the visitors but, ultimately, Windass’ work had caused too much damage for Newcastle to overturn and he was to remain the matchwinner.

Despite scoring five goals in the opening week of 2023, Windass barely broke a smile across all of his celebrations and the bizarre reason relates back to his father Dean. 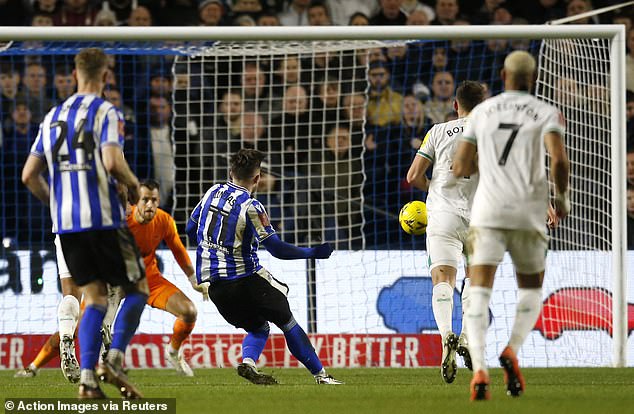 Dean Windass, father of Josh, enjoyed a 22-year-long playing career which saw him go down as a club legend for his boyhood team, Hull City.

Windass Snr scored the all-important goal that sent the Tigers back to the Premier League during a 1-0 victory over Bristol City in the Play-Off final back in 2008.

With more than 234 career goals, the 53-year-old is as experienced as they come to finding the back of the net – which his son is now getting more familiar with.

And, given Windass Jr’s impressive goalscoring run, it seems he’s had to take the advice of his father and decide to mute his celebrations. 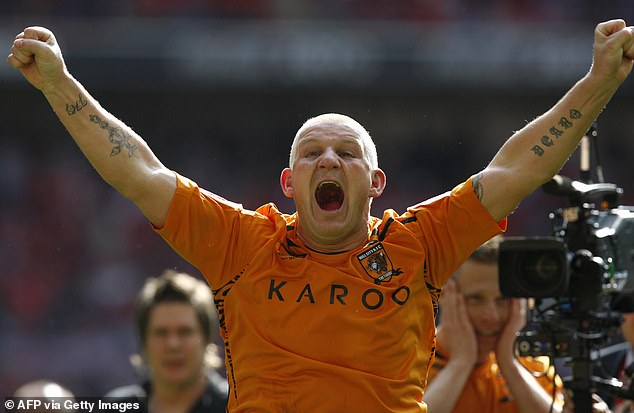 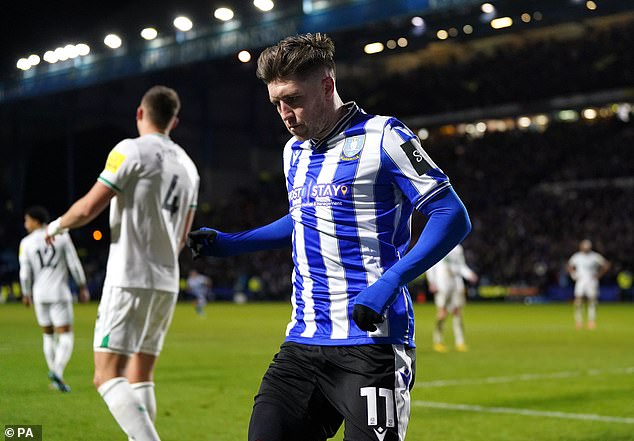 When Wednesday were relegated last season, Windass Jr openly admitted that his dad had told him that he’s not allowed to celebrate goals in League One.

This provides an explanation for the forward’s calm manner after notching three against Cambridge United in the recent league clash.

One can only presume that he did the same thing against Newcastle, despite the clash coming in the FA Cup, due to muscle anti-celebration memory throughout this campaign.

The forward appeared as if he were about to wheel away in celebration after scoring the winner but quickly calmed himself down for a muted display. 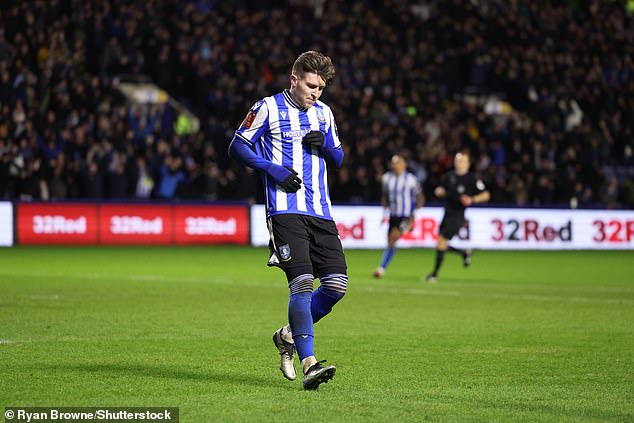 Before arriving at Wednesday in January 2019, Windass had spent two seasons with Scottish side Rangers before securing a move to Wigan.

At both clubs, Windass was a relative success on the pitch however he failed to nail down a consistent place in either team, which led to his move to Wednesday.

The winger hasn’t looked back since making the move, after contributing nine goals and six assists in his first permanent season in the Championship and he is continuing to go from strength-to-strength at Hillsborough now in League One.

For his sake, keep this up and he’ll be back celebrating his goals in no time. 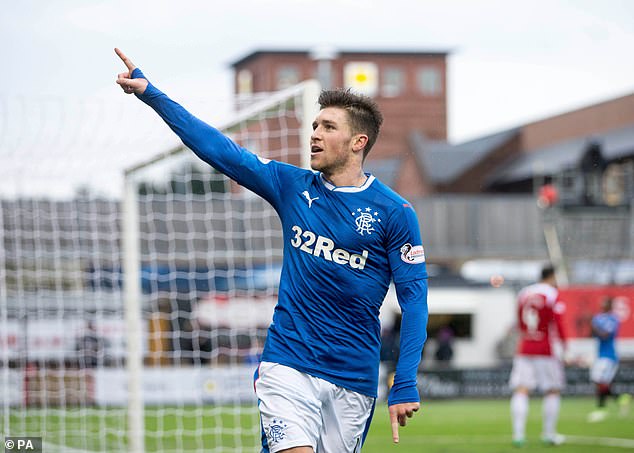