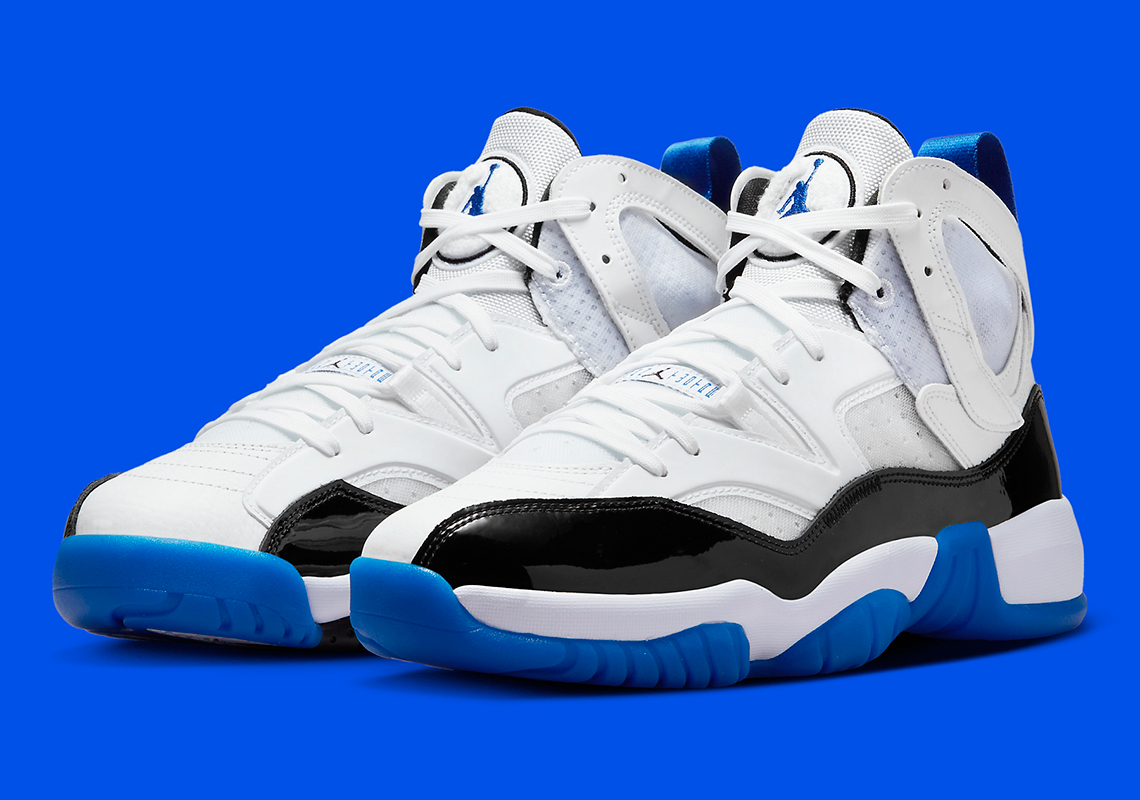 Much like the design of the shoe itself, the Jordan Two Trey‘s various colorways often reference past releases. This is equally true of this newly-revealed pair, as it imagines what the iconic “Concord” would look like with a touch of “Royal.”

Above its sole unit, this Jordan Two Trey cuts close to the look of the Air Jordan 11 “Concord,” mirroring its signature black patent leather mudguard. The rest of the construction, from the mesh inserts to the TPU overlays, is similar to said pair, though the branding, outsole, and heel-pull are distinct in their “Royal” coloring.

For a closer look at the Jordan Two Trey “Concord Royal,” check out the official images below. A release is likely to hit Nike.com as well as select retailers very soon. 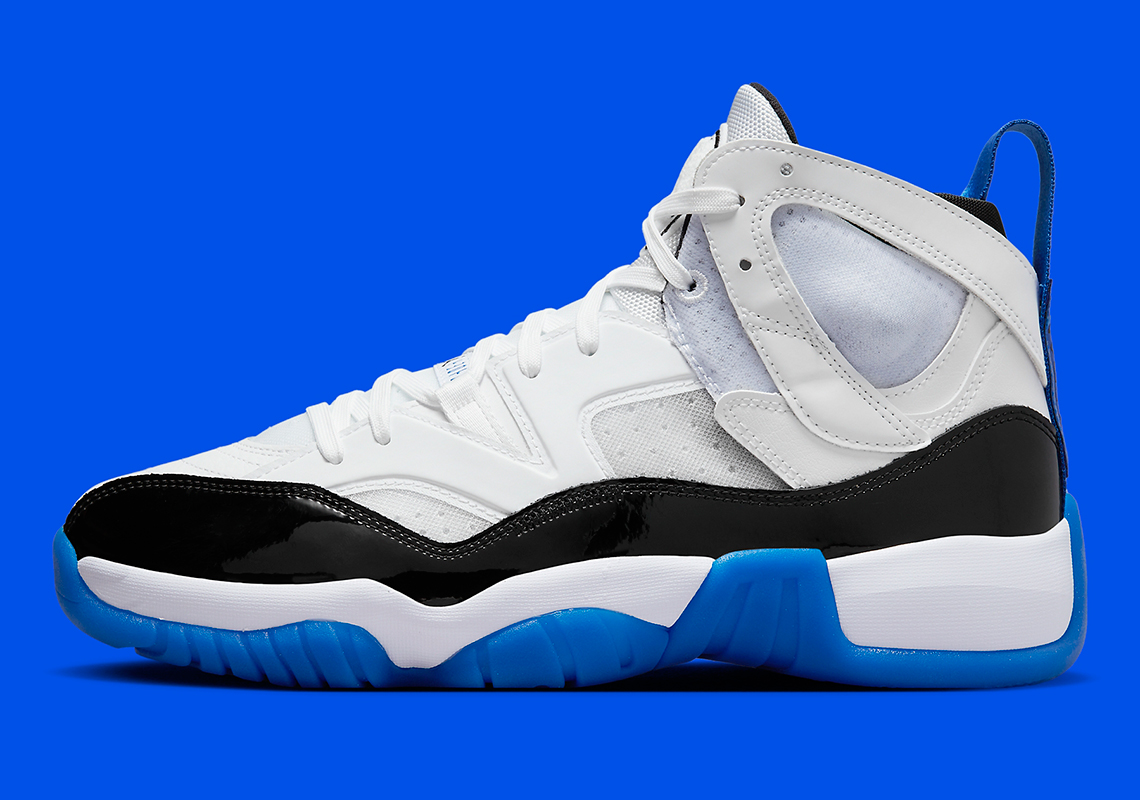 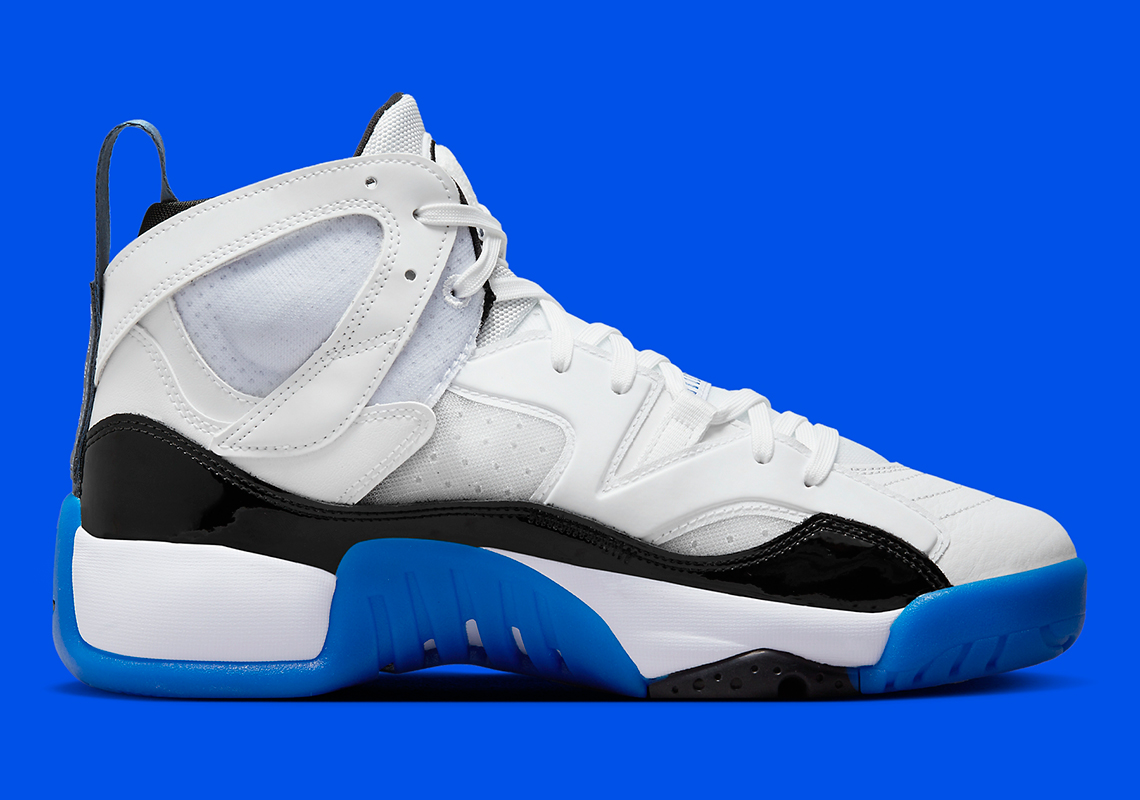 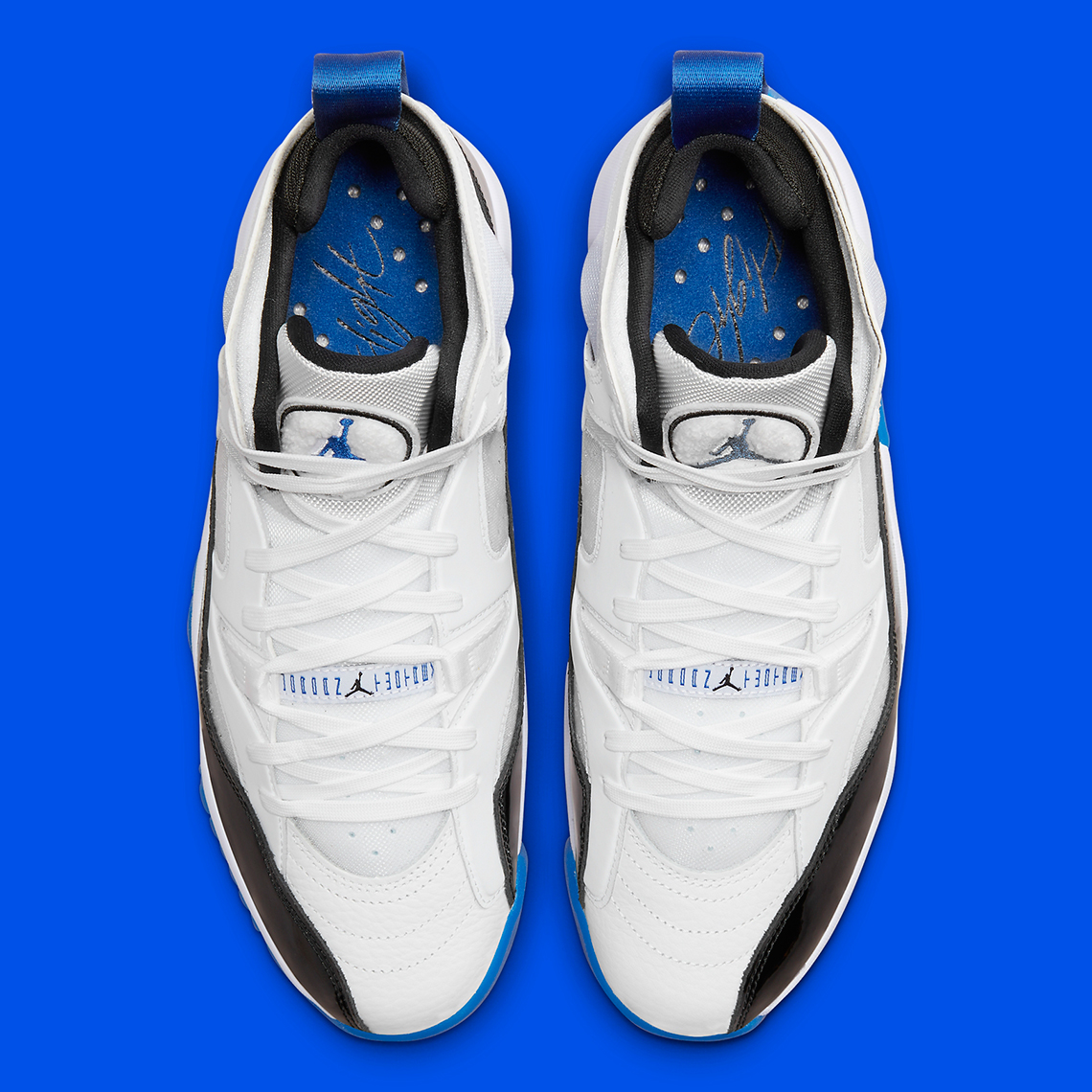 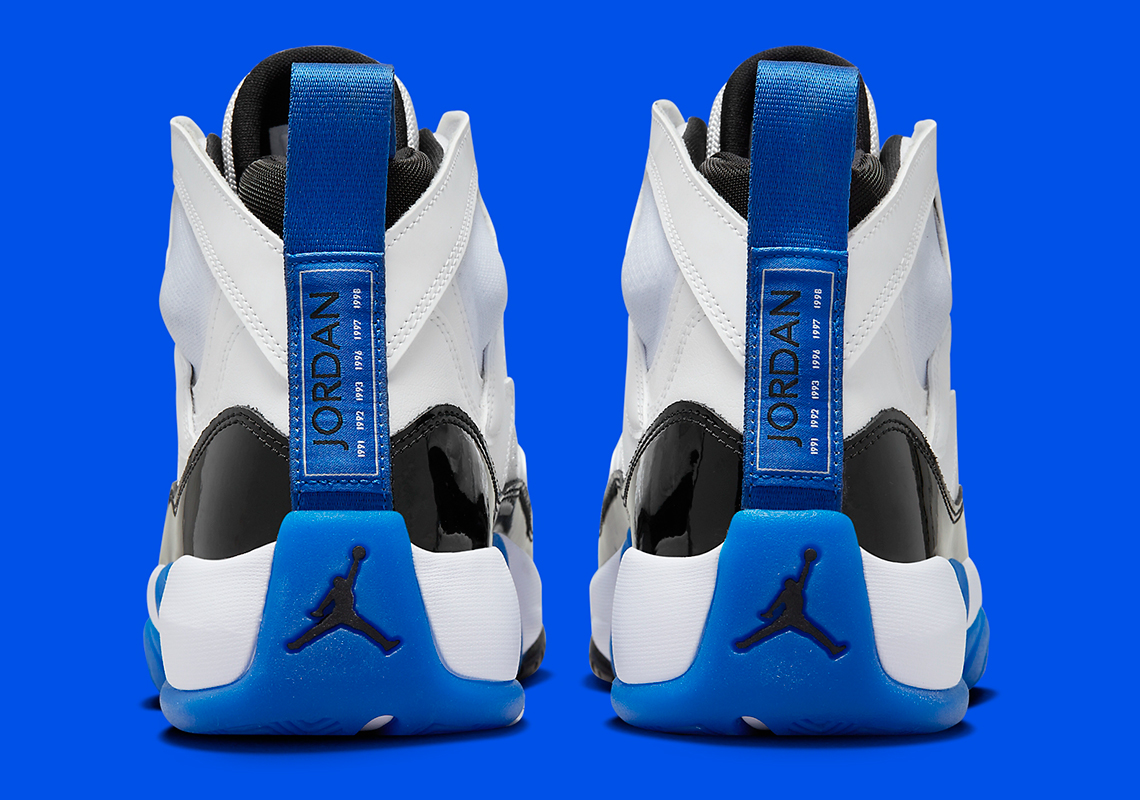 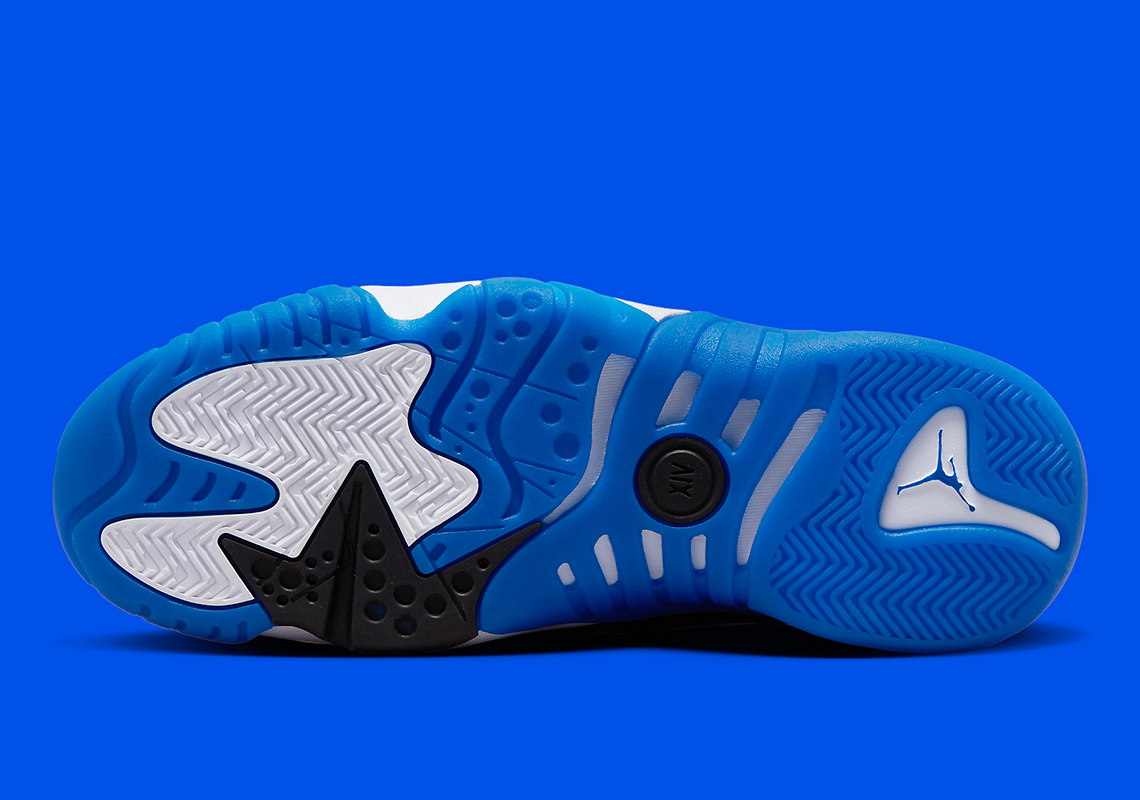 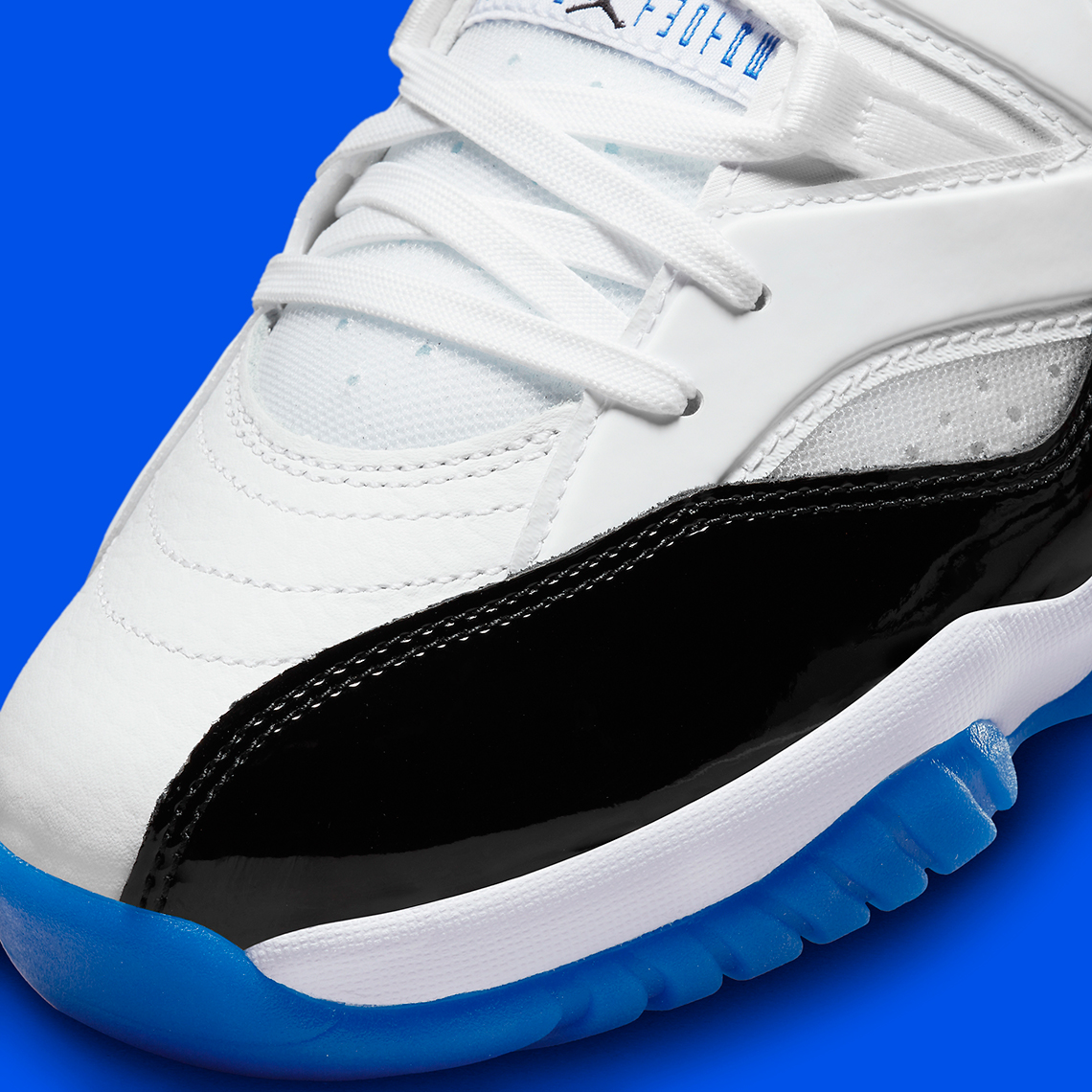 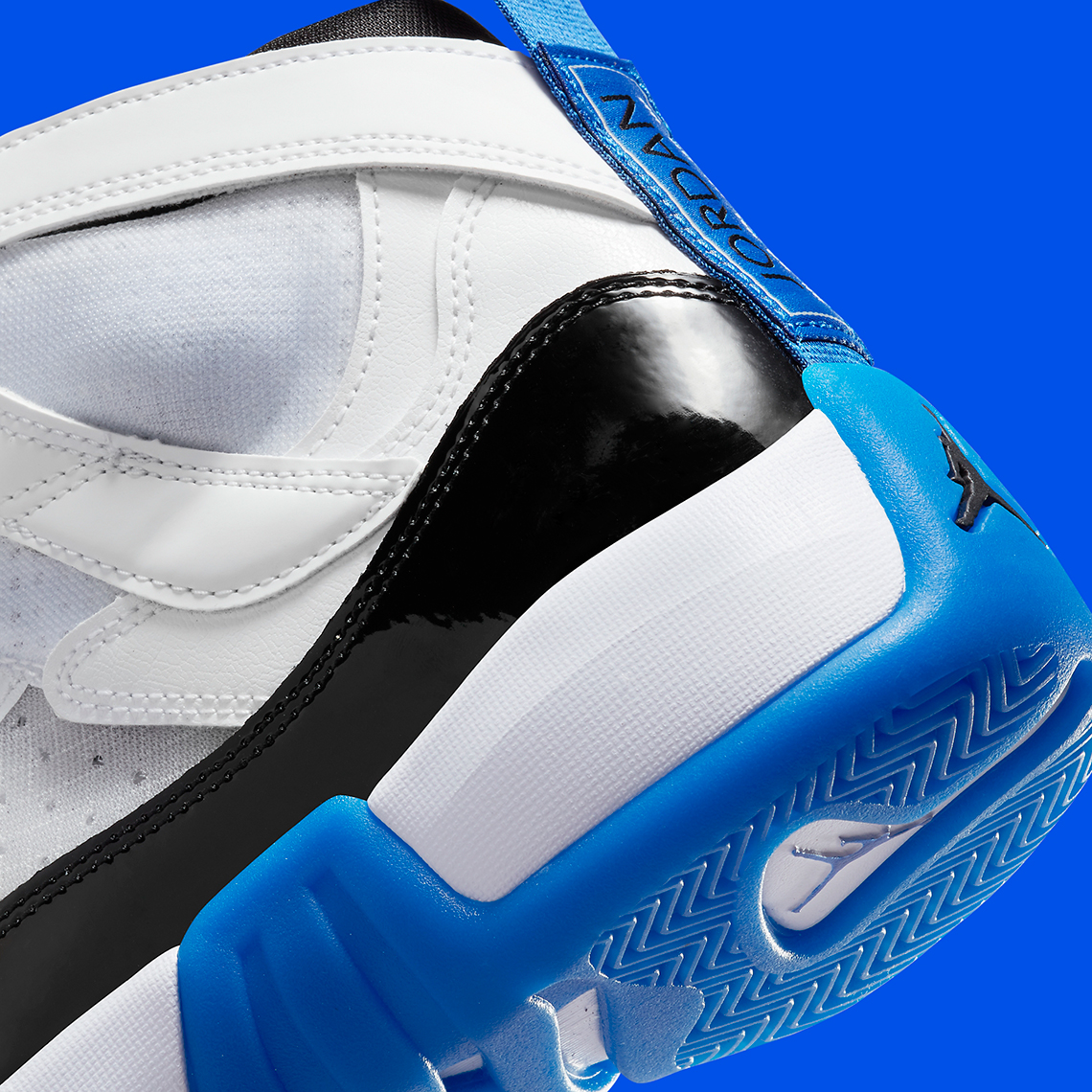