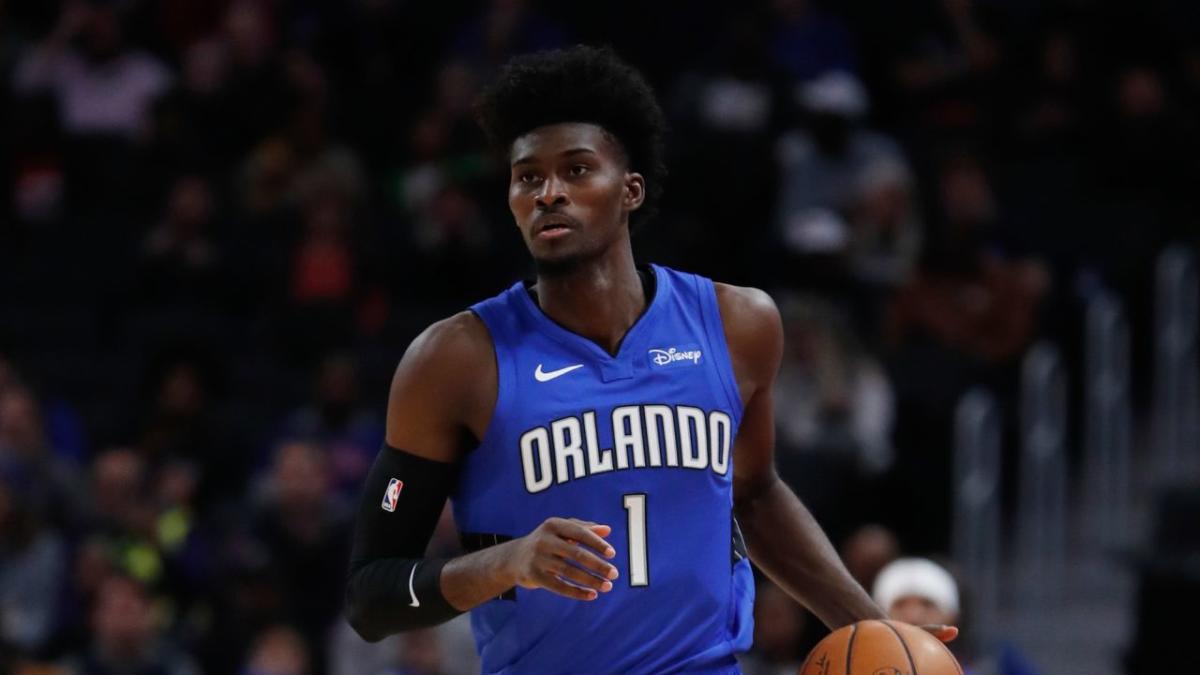 The best player from the 2017 NBA Draft has been Jayson Tatum of the Boston Celtics.

The No. 3 overall draft pick will soon be selected to the NBA All-Star Game for the fourth time, and he’s already made a first-team All-NBA appearance. Tatum also is among the top candidates for this season’s league MVP award. He’s averaging a career-high 31.2 points per game in helping the Celtics enter Monday night’s road game against the Orland Magic with the league’s best record at 35-12.

Another uber-talented player from the 2017 draft class is Jonathan Isaac. The former Florida State star was the No. 6 overall pick by the Magic, but injuries have prevented him playing on a consistent basis.

Isaac missed the entire 2020-21 and 2021-22 seasons recovering from a torn ACL. He also suffered a hamstring injury during his rehab last season that required surgery.

It’s been a long, difficult journey back to game action for Isaac, and the wait is finally over.

Isaac is expected to make his season debut Monday versus the Celtics. It will be his first game in 904 days.

The Magic have proven to be a tough matchup for the Celtics this season. Orlando is 2-1 against Boston, with both victories coming at TD Garden on Dec. 16 and 18. The Magic’s size has been a problem for the Celtics, and Isaac’s insertion into the lineup only strengthens Orlando in that area.