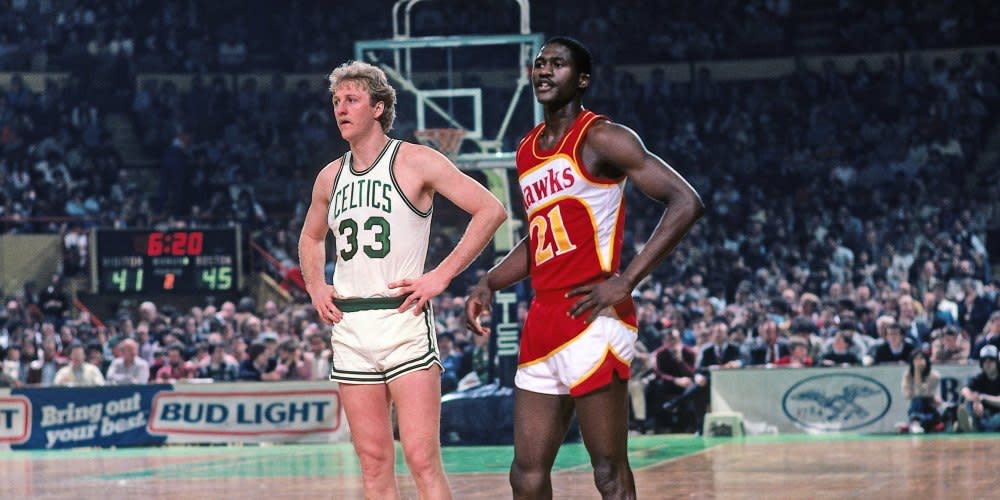 It might as well have been the NBA Finals as far as star Boston Celtics forward Jaylen Brown was concerned in the Celtics’ 134-93 drubbing of the Charlotte Hornets in their return to action in a TD Garden preseason debut.

The Georgia native was showing no mercy in his return to play, dropping a total of 24 points to lead all players in the exhibition tilt in scoring, along with another 5 rebounds, and an assist to counterbalance his 4 personal fouls and as many turnovers. Brown shot a sizzling 8-of-11 from the floor overall, an excellent 3-of-5 from beyond the arc, and a solid 5-of-7 from the charity stripe on Sunday afternoon.

If you missed the game or just want to see the Cal-Berkeley product go off again on your own time, check out the clip put together by fan videographer Tomasz Kordylewski embedded below, courtesy of his YouTube channel.

Before he was a Boston Celtic, a baby-faced Jayson Tatum wowed fans at Peach Jam

What do the Boston Celtics hope to get out of signing 33-year-old veteran big man Blake Griffin?

What is the Boston Celtics’ biggest concern headed into the 2022-23 NBA season?

Malcolm Brogdon: The Boston Celtics are ‘the most talented team I’ve played with’

Every player in Boston Celtics history who wore No. 54

For Boston’s Derrick White, a base of familiarity is an ideal starting point for a contending season