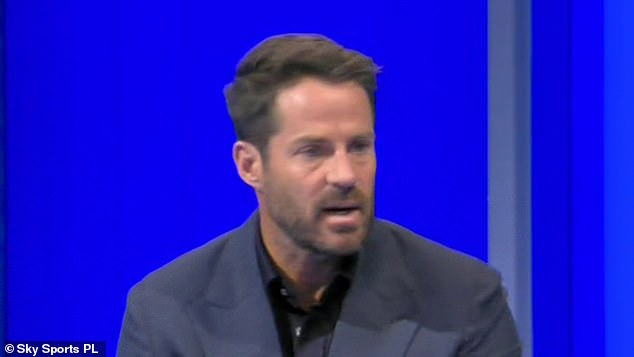 Jamie Redknapp has backed Antonio Conte’s decision to drop Son Heung-min from the start against Leicester City – despite the Tottenham forward coming on to net a 14-minute hat-trick.

Son was introduced after an hour with the game poised at 3-2. His three goals in 14 minutes, his first strikes of the season, took the game away from Leicester.

Speaking on Sky Sports after the game, Redknapp backed Conte and said that it was Son’s prerogative to ‘buy into’ the Italian’s methods owing to the wealth of attacking talent he has at his disposal.

‘Of course he was going to be angry, you could see that [when he was on] the bench,’ he said.

‘He is a very, very special player and that’s exactly the way to react when you get left out. But Spurs have so many great options and you have to buy into that.’

‘It’s not about an individual player. It was always Son and [Harry] Kane the last three, four, five years. 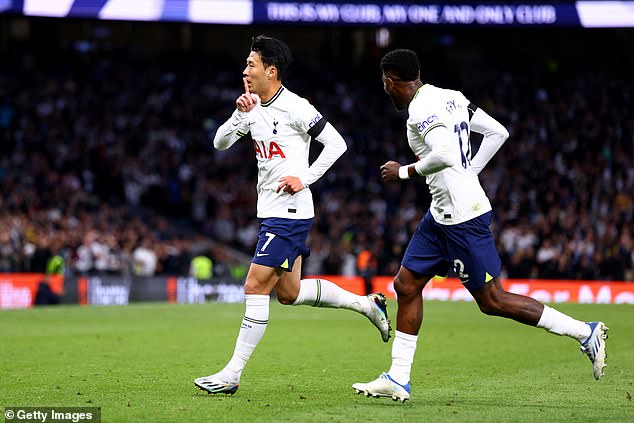 ‘Now there’s other options. You have Richarlison, Kane, Son, [Dejan] Kulusevski, brilliant options to come off the bench. And that’s exactly what you have to buy into.

‘That’s the perfect example of what to do as a player, but also as a manager. You have to say to Conte he’s got it right. He’s not afraid to leave players out, he won the golden boot last year.

‘You spoke before the game about Leicester, how their confidence is so fragile. And it’s the same with players sometimes. Son said before the game he had to go back to basics and get his finishing right. And that’s shown today. It was a brilliant hat-trick and an amazing cameo.’

Meanwhile, Redknapp had earlier implored the need for Conte to keep his wealth of talent on side as Tottenham harbour ambition of challenging across multiple fronts this term, before saying there was ‘so much’ to look forward to with the north London club at the moment. 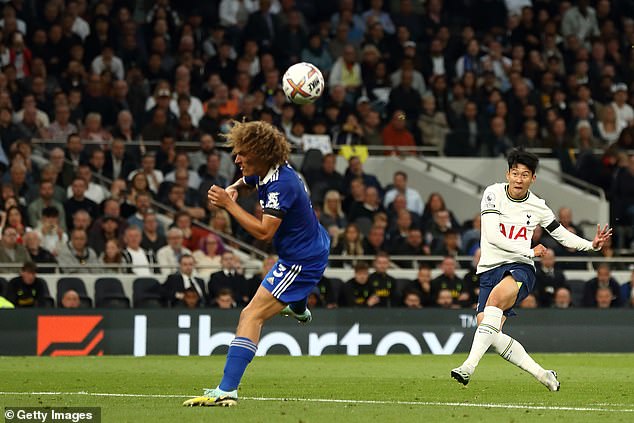 See also  Leeds will be ready for their clash with Manchester City on Boxing Day, insists assistant Rene Maric

‘You need everyone to buy into what you are trying to achieve, I’m not sure Son would perhaps agree with that plan of doing that every week because they all want to start,’ he said.

‘But you have to make big decisions and that’s why he is one of the best managers in the world. He will just be hoping all his players come back from international duty.

‘They have a huge game against Arsenal coming up but Spurs do look very good with the options they have going forward is just a joke. So much to look forward to with Tottenham at the moment.’