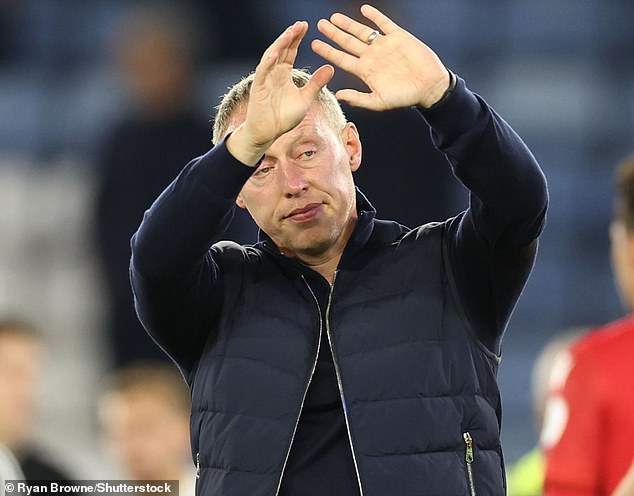 Forest sit bottom of the Premier League table on goal difference after being hammered 4-0 by Leicester City in the East Midlands derby at the King Power Stadium.

The defeat to the Foxes was their sixth of the season and fifth in a row as they have slipped down the table. The newly promoted side have only won once in the league all season, and that came back in August against West Ham in their first game at the City Ground this season.

The poor run of form has seen question marks be raised over the future of Cooper, with the belief that a replacement might be able to turn their fortunes around and keep them in the Premier League beyond this season.

The club have also come under fire after their signed over 20 players in the summer transfer window including former Manchester United ace Jesse Lingard and Wolves midfielder Morgan Gibbs-White.

However Carragher believes that the Welsh manager deserves more time at the helm after the previous work he has done at the club.

He said on Sky Sports: ‘There will be a lot of questions asked because of the expenditure. You expect a team coming up to be fighting but with the money they spent there may be an expectation. 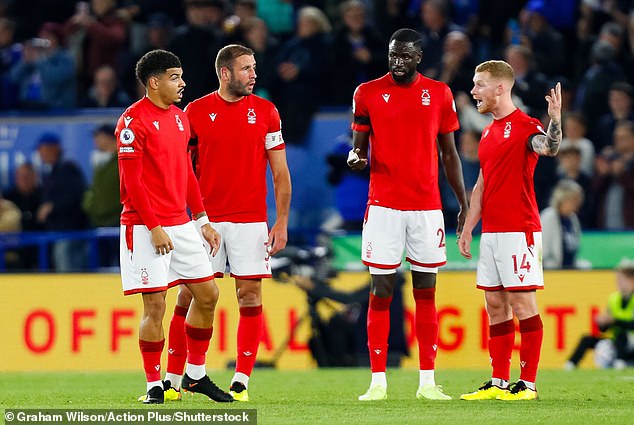 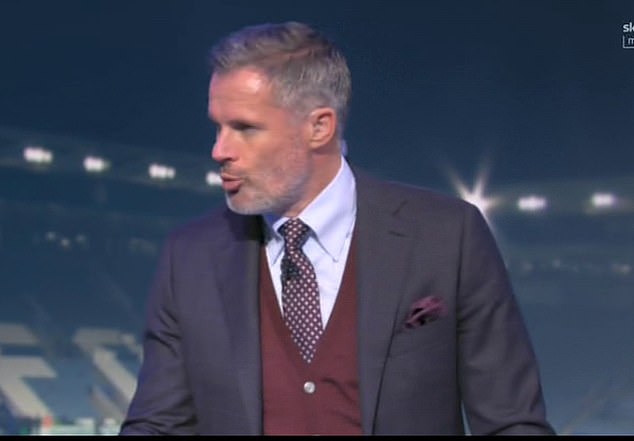 ‘But the players they have brought in, some have PL pedigree and he said he doesn’t know them yet but he deserves longer, when you think of what he’s done for them, 23 years out the league, they were bottom of the league, it wasn’t just getting them up.

‘You’d think he’s a fan, he embraced the legendary figures and he has real connection that I don’t think will be broken.

‘The fans won’t be calling for him to go because they know more than anyone. Only the owner will know, but I’d like him to be given more time.

‘It’s a unique situation, but sooner or later things do have to turn.’ 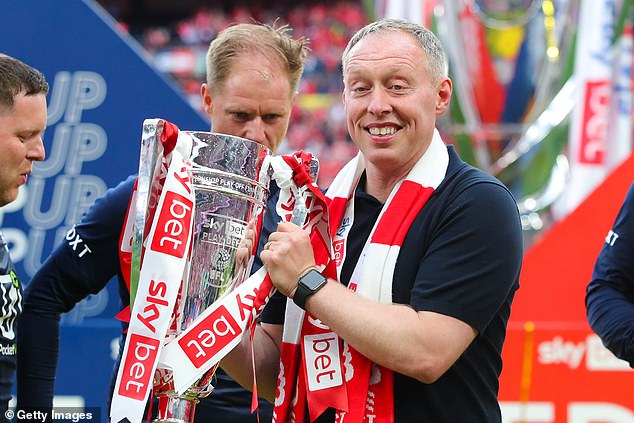 Cooper was appointed Forest manager last season after Chris Hughton was sacked with the club bottom of the Championship. The Welshman managed to right the ship and guide them to the Premier League via the play offs despite all the odds, bringing an end to the club’s 23-year wait for their return to the top division in England.

Cooper also helped the club on a brilliant FA cup run, in which they managed to knock out Premier League sides Arsenal and Leicester City before exiting the competition to Liverpool.

Former Liverpool, Newcastle and Everton manager Rafa Benitez has been touted as an option to replace Cooper in the Forest hot-seat. The ex-Real Madrid manager has been out of work since he left the Toffees in January this year.