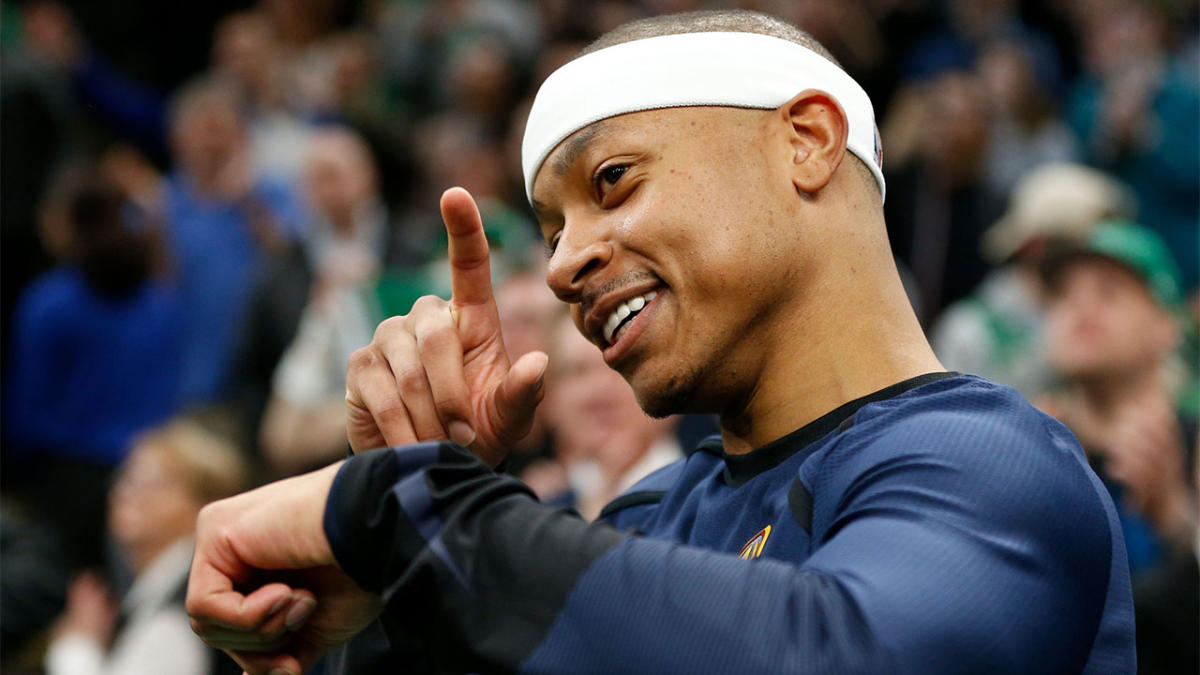 * UPDATE: Isaiah Thomas took to Twitter to refute the report that he worked out with the Los Angeles Lakers on Saturday.

ORIGINAL STORY: Still a free agent, Isaiah Thomas is looking to prove he belongs on an NBA roster in 2022-23.

The former Boston Celtics guard was among a number of free agents to work out for the Los Angeles Lakers on Saturday, according to Hoops Hype’s Michael Scotto.

Thomas played in 22 games last season: four with the Lakers, one with the Dallas Mavericks and 17 with the Charlotte Hornets. The 33-year-old averaged 8.4 points and 1.5 assists while shooting 40 percent from the floor.

If Thomas signs with L.A., it would mark his third stint with the organization. He has played for seven different teams since the Celtics traded him to the Cleveland Cavaliers in 2017.

During his three years with the C’s, Thomas made two NBA All-Star teams. He led Boston to the 2017 Eastern Conference Finals with several noteworthy performances, including a 53-point outburst in Game 2 vs. the Washington Wizards. That remains the second-highest playoff point total in Celtics history.