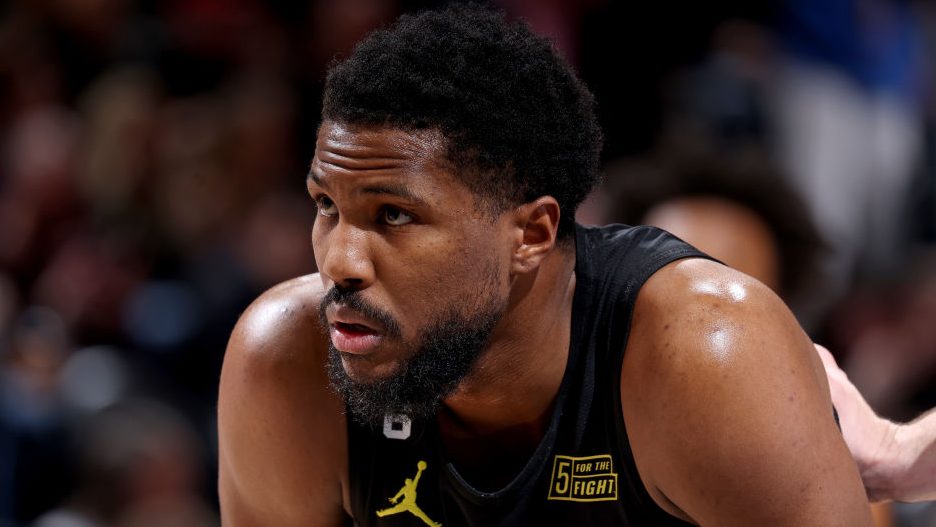 Which is why there has been such a buzz around Jazz guard Malik Beasley. Sean Deveney of Heavy broke down the latest news saying the Heat, Cavaliers, Bucks and others are interested.

“It is a thin market,” one Eastern Conference executive told Heavy Sports this week. “You are going to have to overpay because there are not a ton of guys you can go out and get. A guy like (Beasley), if you need shooting and you have a pick you can put in a trade, he is a guy you can get. The market for him could get overheated because he’s a wing. He is not a great defender but he is not a guy you need to take off the floor because of defense in the playoffs. If he gets hot, he can win you some games. A lot of playoff teams are trying to figure out what it is going to take to get him.”…

Miami, which has set its potential trade net far and wide as the deadline nears, is among them, with a possible bigger deal that would send both Beasley and former Heat big guy Kelly Olynyk to Miami for a package built around Duncan Robinson, Caleb Martin and a combination of picks and young players (though Miami remains reluctant to put rookie Nikola Jokic in any deals, a stance that could change as the deadline approaches.)

Is that the upgrade at the four the Heat are seeking? Olynyk is a better offensive weapon than Martin but also a worse defender. Is that enough of an upgrade to make a big swap? If the Heat can get off Duncan Robinson’s contract, then maybe yes.

We know the Cavaliers were interested in Beasley as part of a three-team trade involving John Collins that would send Beasley to the Cavs while the Jazz would acquire John Collins and the Hawks would get Caris LeVert and another player or pick. The draft compensation moving around in that deal appears to be the hold-up.

While the Bucks and Nets reportedly are interested, Danny Ainge will want a first-round pick back in those trades and neither team has much draft capital to send out right now. Other teams could also get in the mix (this report lists Golden State and New Orleans as longshots).

It sounds like Beasley will get traded by the Feb. 9 deadline, but Ainge drives a hard bargain and has no reason to lower his asking price. It’s likely this is a negotiation that drags out close to that deadline day.

Check out more on the Jazz

Report: Jazz, Hornets will be sellers at trade deadline It takes 48 from Kyrie Irving, but Nets get first win without Durant (VIDEO) Picking the 2023 All-Star Game starters, reserves (and snubs)