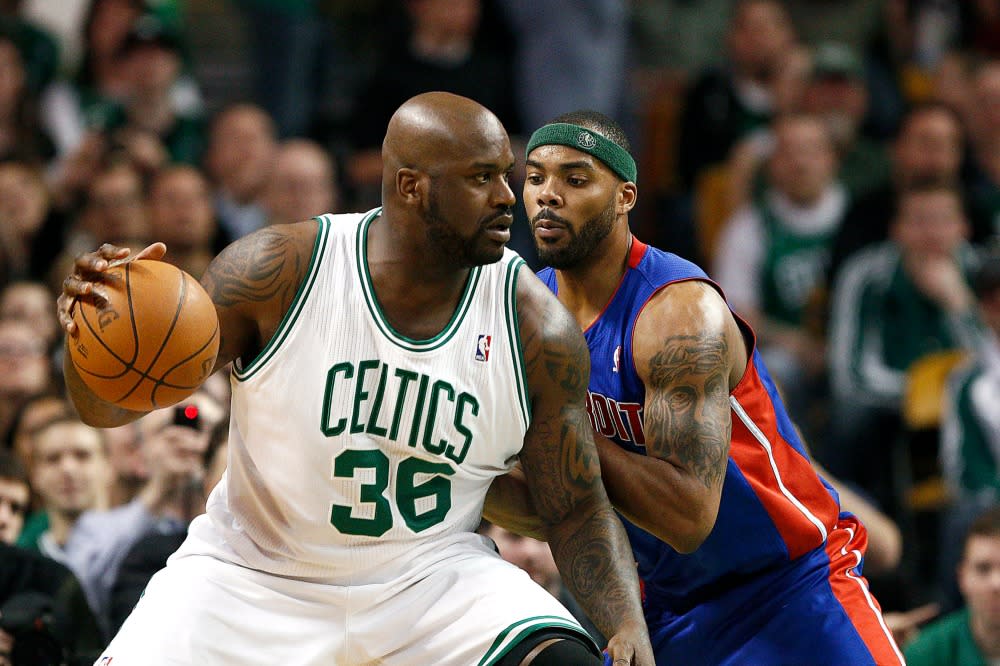 Star Boston Celtics shooting guard Jaylen Brown has made a name for himself as a man of many interests, and chief among them has been the Georgia native’s interest in fashion.

The Celtics star has taken interest in the industry, even venturing into it with his 7uice brand fashion imprint. Just because Brown is a star NBA player with an eye for haute couture does not mean he walks around slathered in clothing that could be sold for the cost of a used car.

In fact, when the former Cal-Berkeley standout was recently asked about how much his fit set him back in the wallet department, you would likely be surprised by the cost of what Brown wears out for a night on the town.

Give the clip embedded above a look and guess how much it cost before he tells you himself to see just how well you know Brown’s taste costs — at least on this night.

What do Boston Celtics stars Jaylen Brown and Jayson Tatum need to do to succeed this season in the absence of Ime Udoka?

‘Focus on yourself’: Malcolm Brogdon’s advice to his new teammates in the wake of the Ime Udoka scandal

Every player in Boston Celtics history who wore No. 36

What are the Boston Celtics best and worst contracts heading into the 2022-23 NBA season?

Every player in Boston Celtics history who wore No. 44