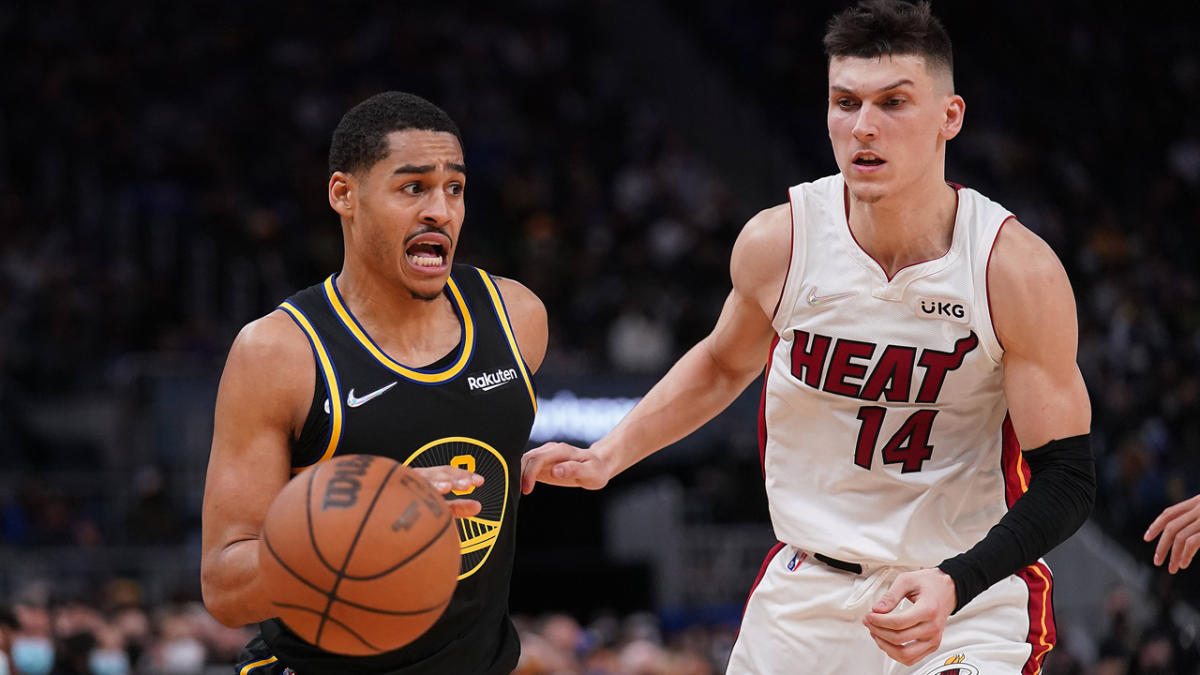 Jordan Poole is set for a massive pay day, either in the coming weeks or next summer. How much Poole will make in a potential contract extension with the Warriors isn’t clear just yet, but another deal signed Sunday could impact what the Michigan product gets.

Poole is entering the final year of his four-year rookie contract and is set to earn about $3.9 million this season. There is an Oct. 17 deadline — the day before the start of the 2022-23 season – to get an extension worked out. Poole would become a restricted free agent next summer, giving the Warriors the right to match any offer sheet he receives.

Before Herro’s contract, the bar for rookie deals was around $100 million over four years. The New York Knicks gave $104 million to Jalen Brunson and $107 million to R.J. Barrett. The Portland Trail Blazers locked Anfernee Simons to a four-year, $100 million contract.

Poole might have fit into that tier but now that Herro got $130 million, the fourth-year Warriors guard likely will try to get close to that.

Poole played in 76 games last season, starting 51 of them. He averaged 18.5 points in 30.0 minutes per contest. He took huge leaps in his development and became a lethal weapon for the Warriors.

Poole and Herro both shot 44 percent from the field last season, but Herro was a slightly better 3-point shooter (39.9 percent to 36.4 percent for Poole).

With their numbers eerily similar, Poole could make a case that he should be paid close to — or more than — what Herro got from the Heat.

At Warriors Media Day last week, team president and general manager Bob Myers told reporters that he planned to meet with Poole’s representatives after the team returned from a trip to Japan to play two preseason games. That time is coming and Herro’s extension likely changes the conversation slightly.

When asked about the looming extension during media day, Poole believes he’ll remain with the Warriors.

“Obviously that’s something that’s out there, but I’m going to let my reps handle that,” Poole said. “I have confidence that we’ll work something out. I’m just here to play basketball and excited to be back with the team.”

For what it’s worth, Poole was thrilled for Herro, a fellow Milwaukee native. The Warriors’ guard posted on his Instagram story with the area code for their hometown — 414.

When Poole signs, and how much he will get, remains to be seen. In addition to trying to re-sign Poole, the Warriors have looming contract decisions with Andrew Wiggins and Draymond Green, though those don’t have to be settled until next summer.

RELATED: What to expect from Poole during 2022-23 season

For now, though, the attention is on Poole and whether a deal gets done before Oct. 17.