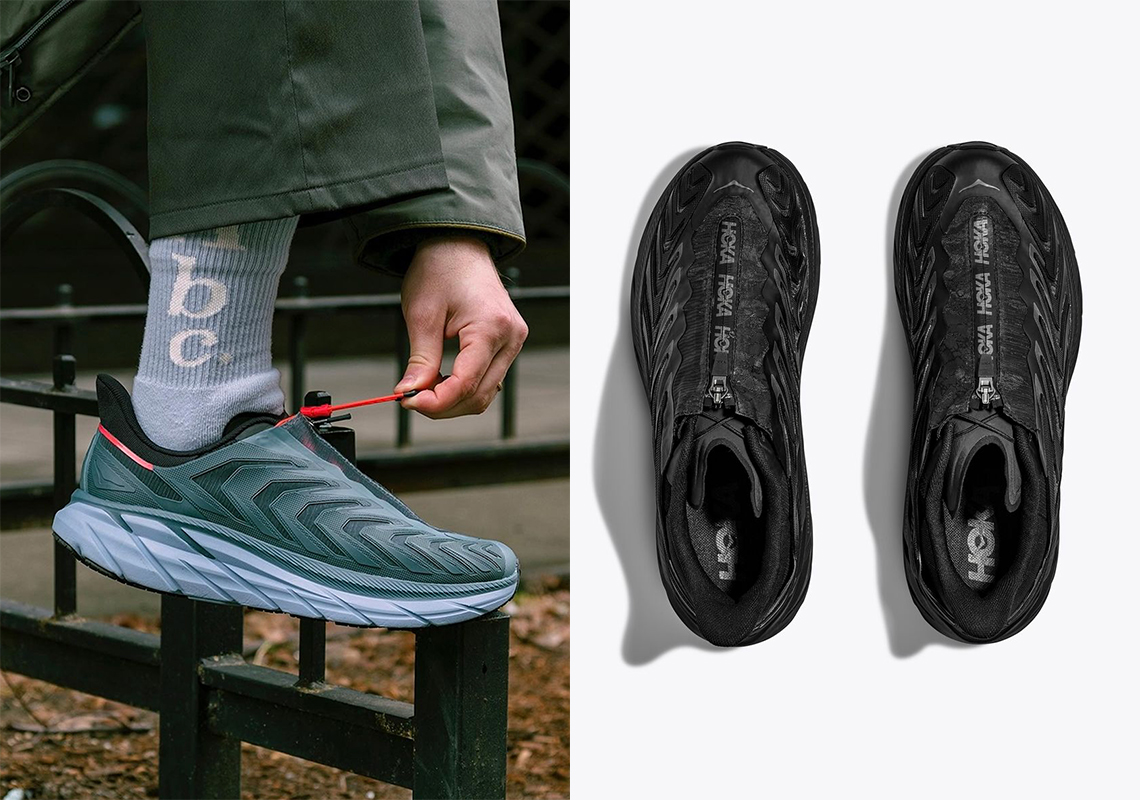 HOKA has flown under the radars of most sneakerheads, despite teaming up with notable labels and boutiques the likes of Engineered Garments, Opening Ceremony, and Bodega. The Project Clifton, however, seems to be exactly what they needed, as many more are coming to learn of the French footwear brand following the silhouette’s introduction back in December.

For the uninitiated, the Clifton is one of HOKA’s longest-running series, having released several versions since its introduction back in 2014. Nine years later and the classic is now even further removed from the original in design, shined through a more contemporary, somewhat futuristic lens. The result is the Project Clifton, a sleek update that boasts a ripstop mesh construction, quick-lace system, and Aquaguard Zip atop the same cushioning you’d expect from one of the footwear brand’s most successful franchises. 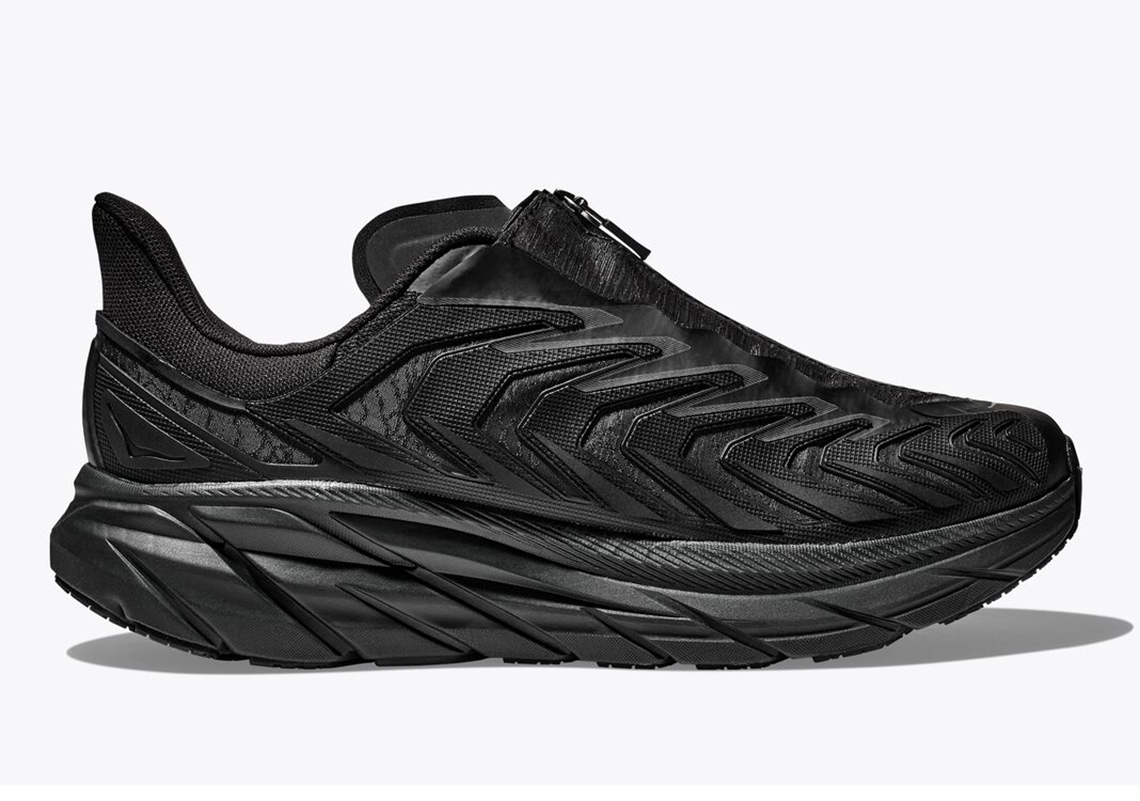 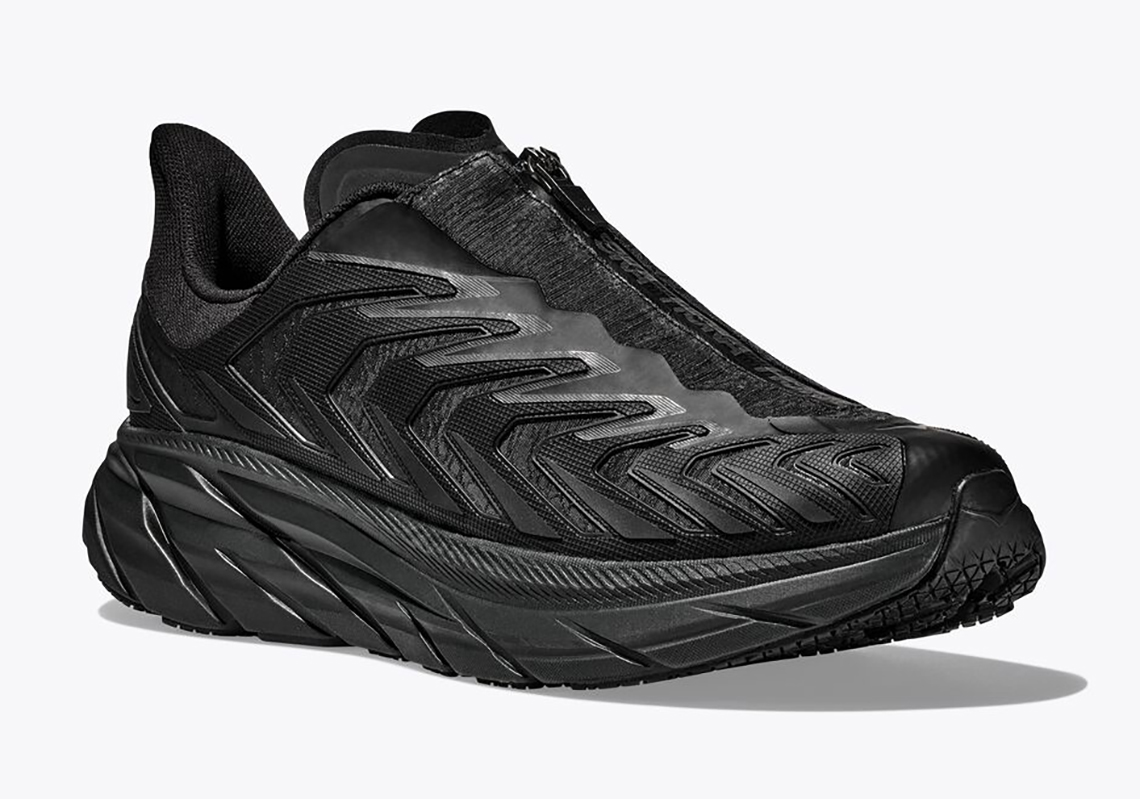 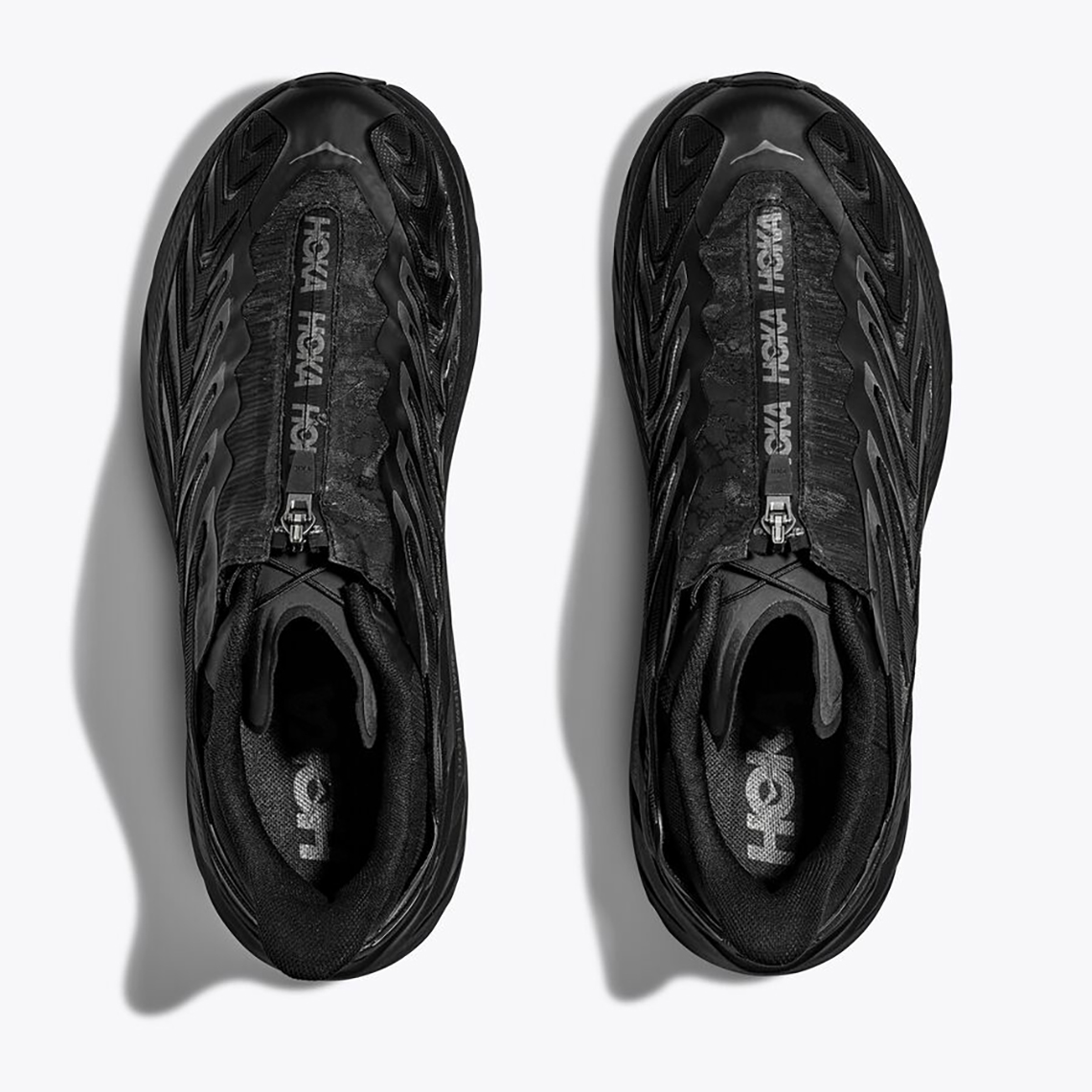 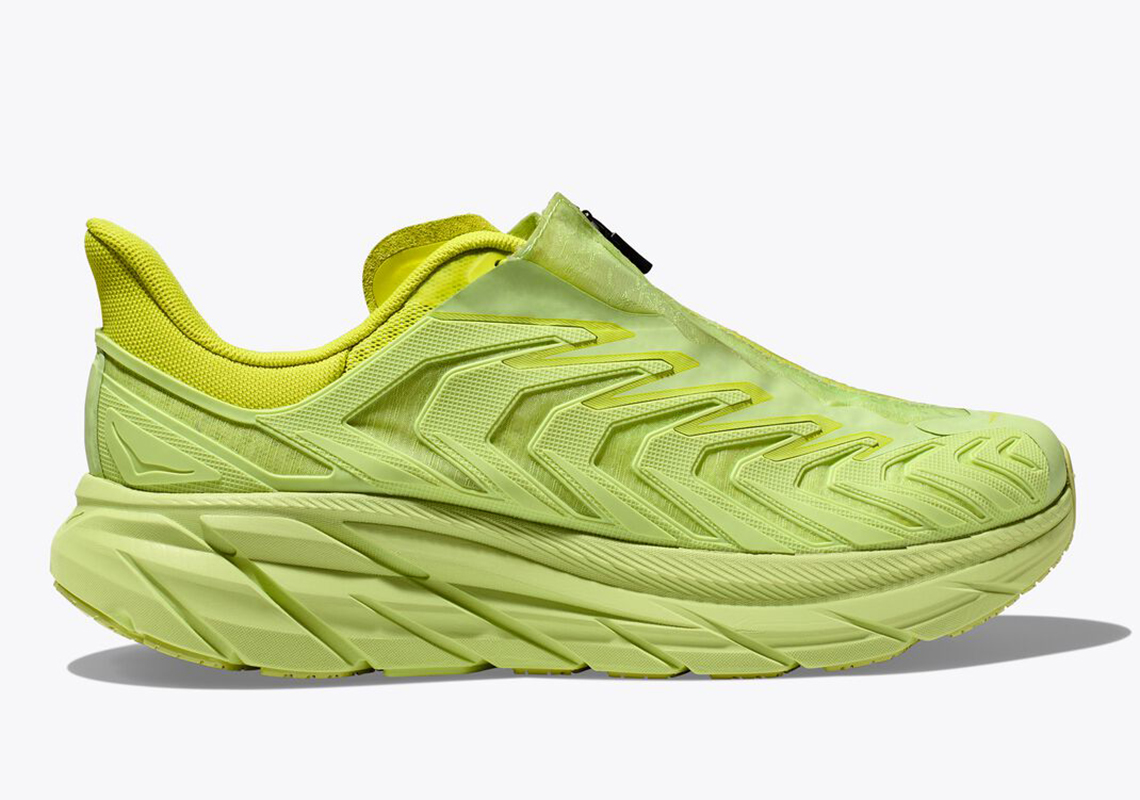 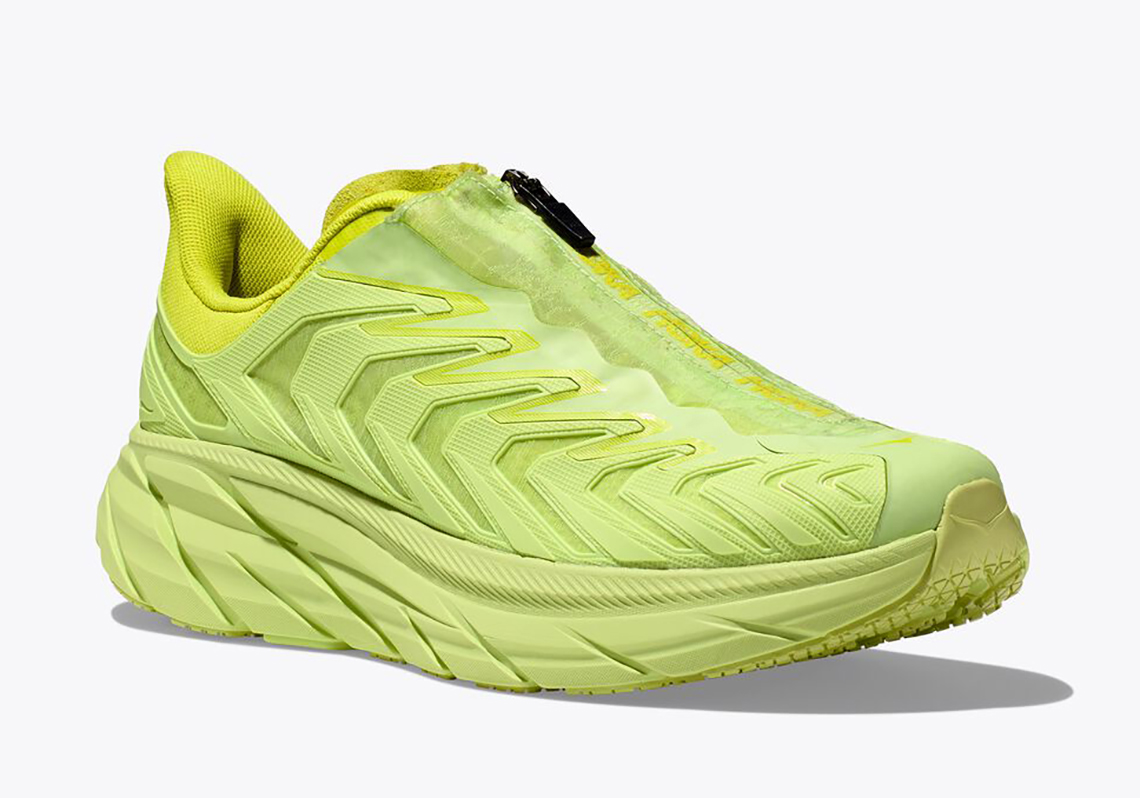 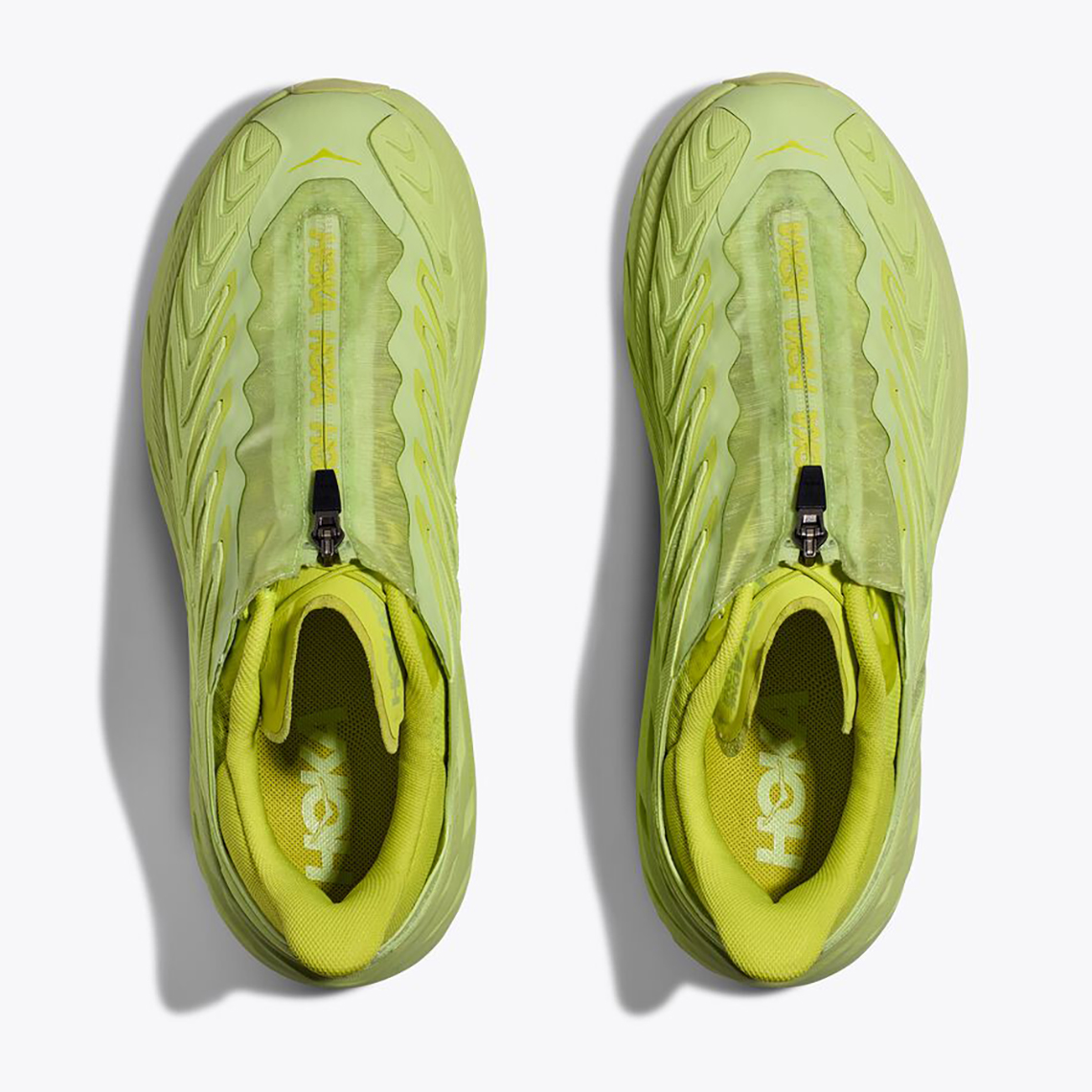 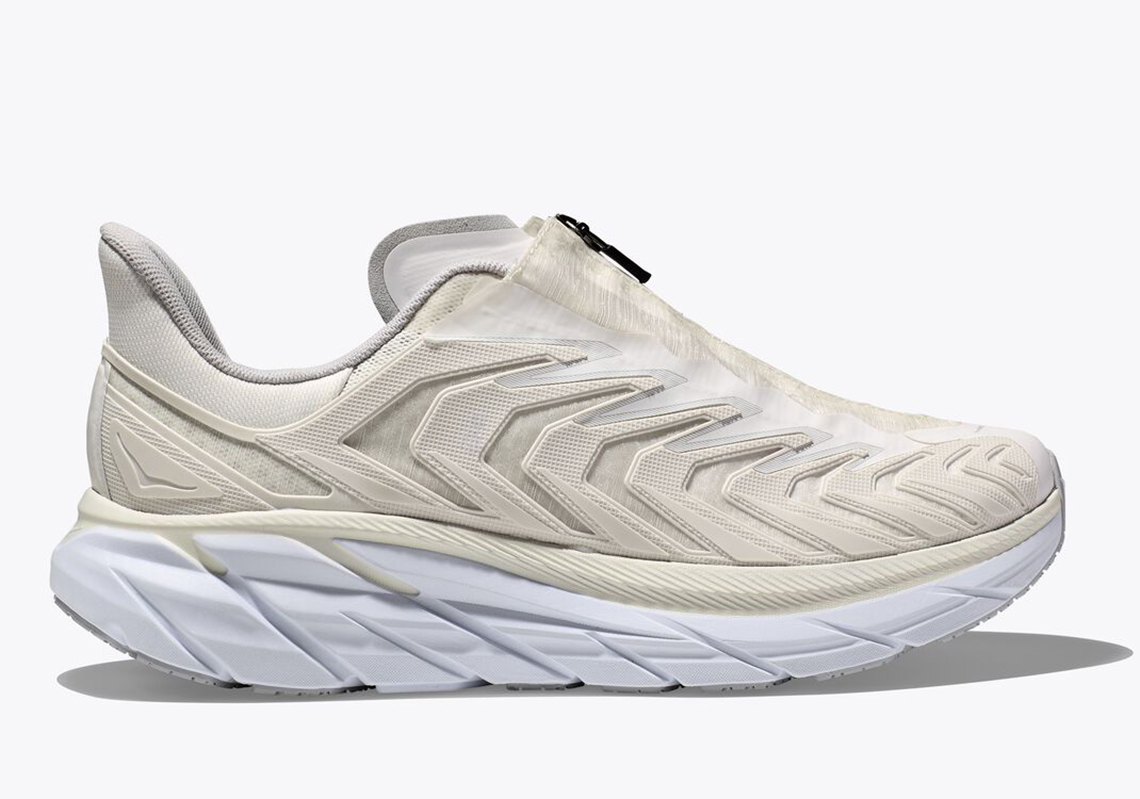 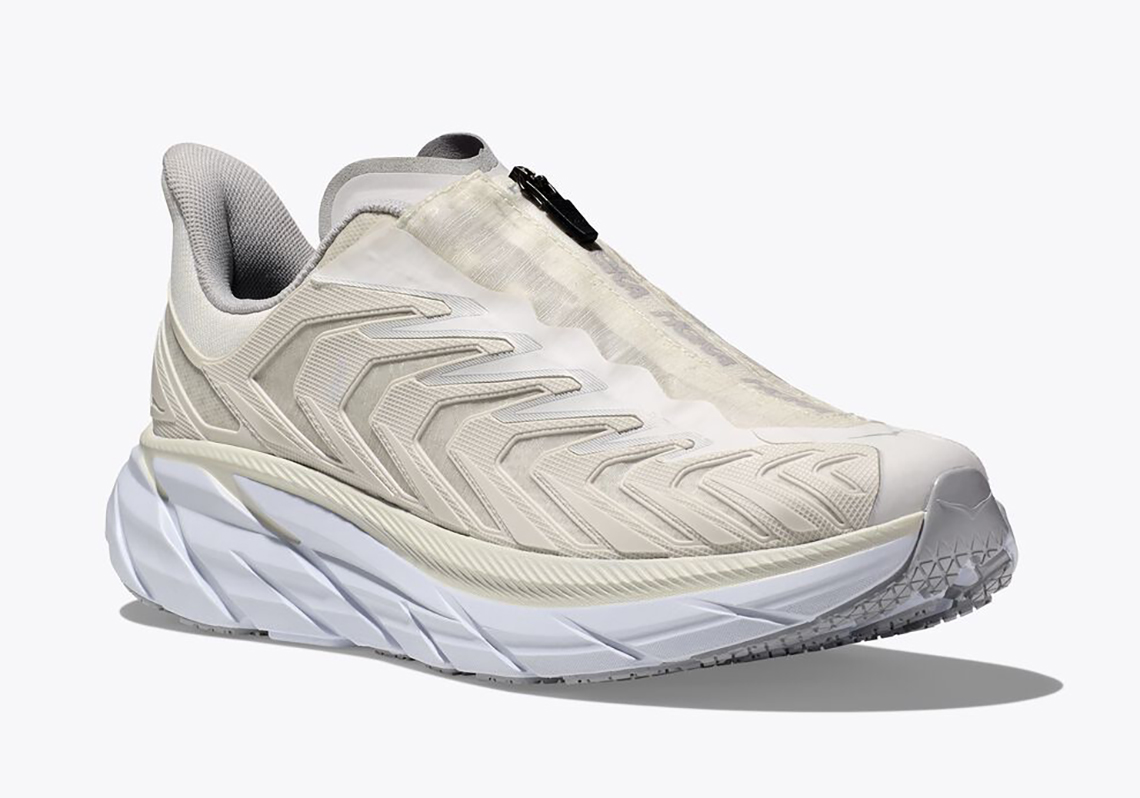 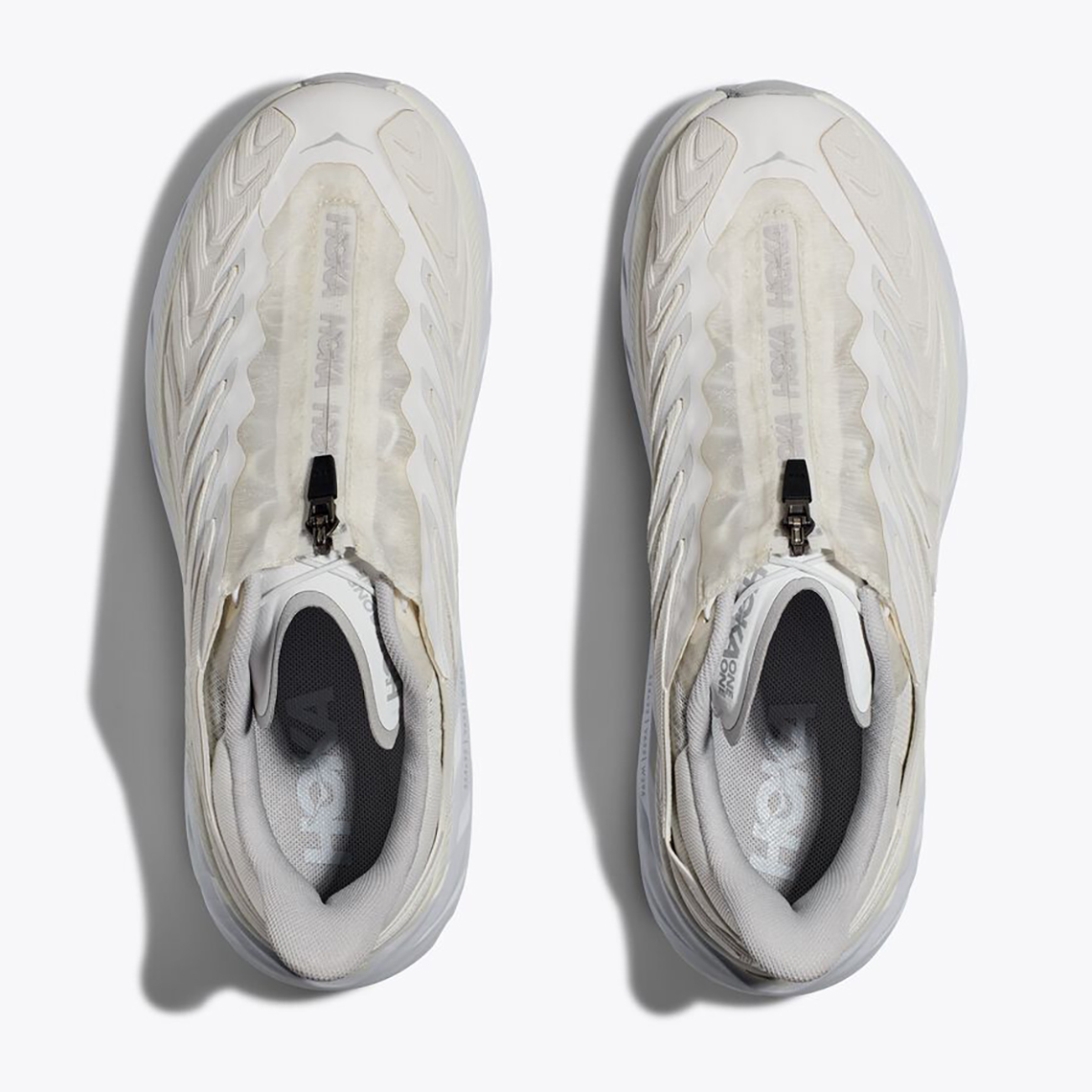 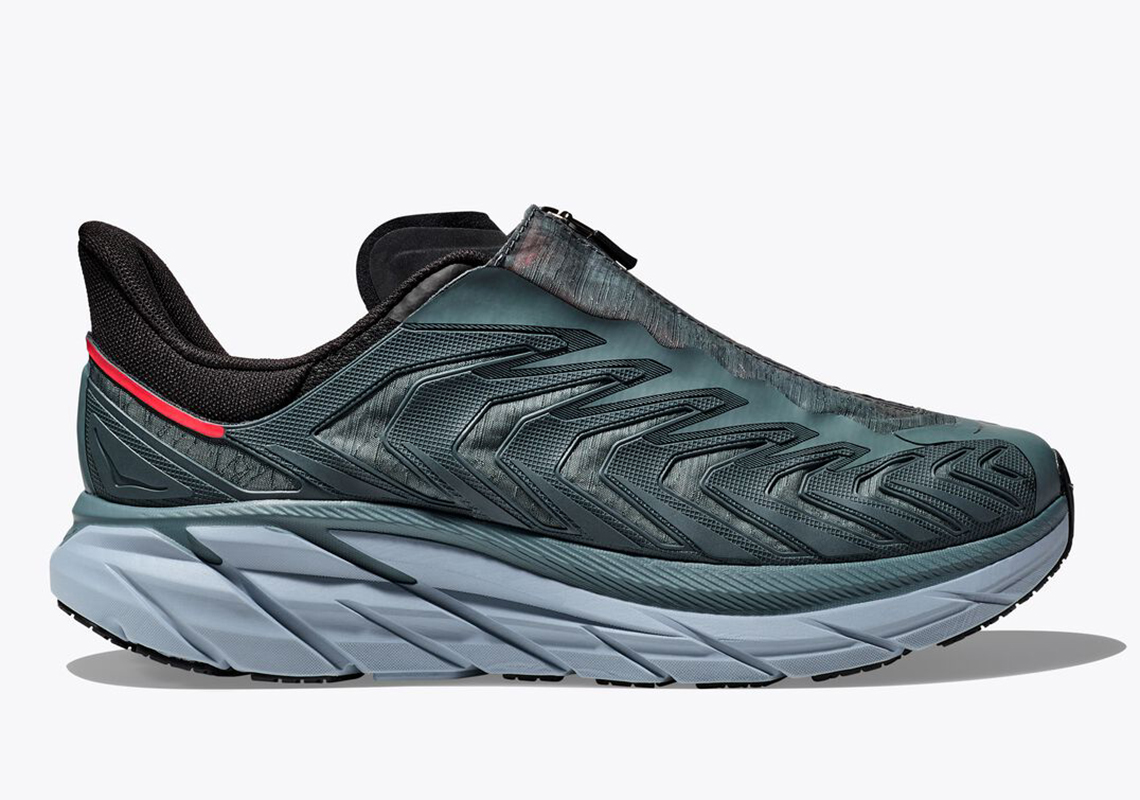 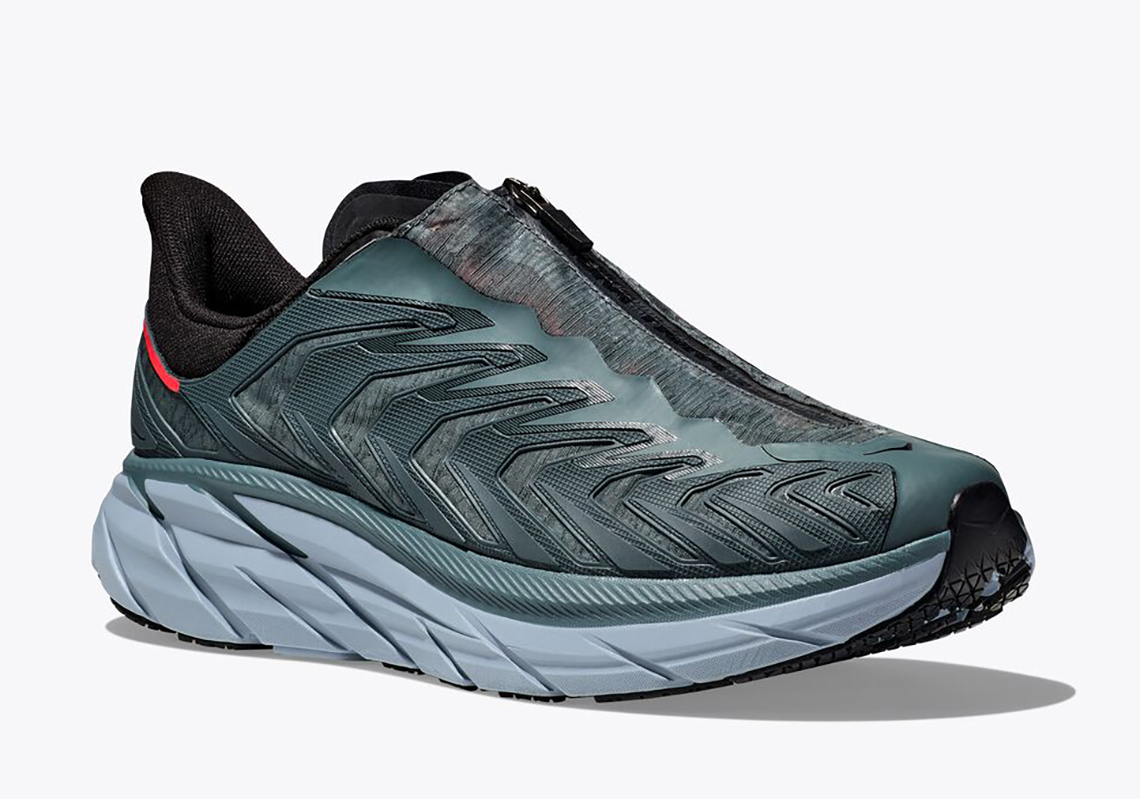 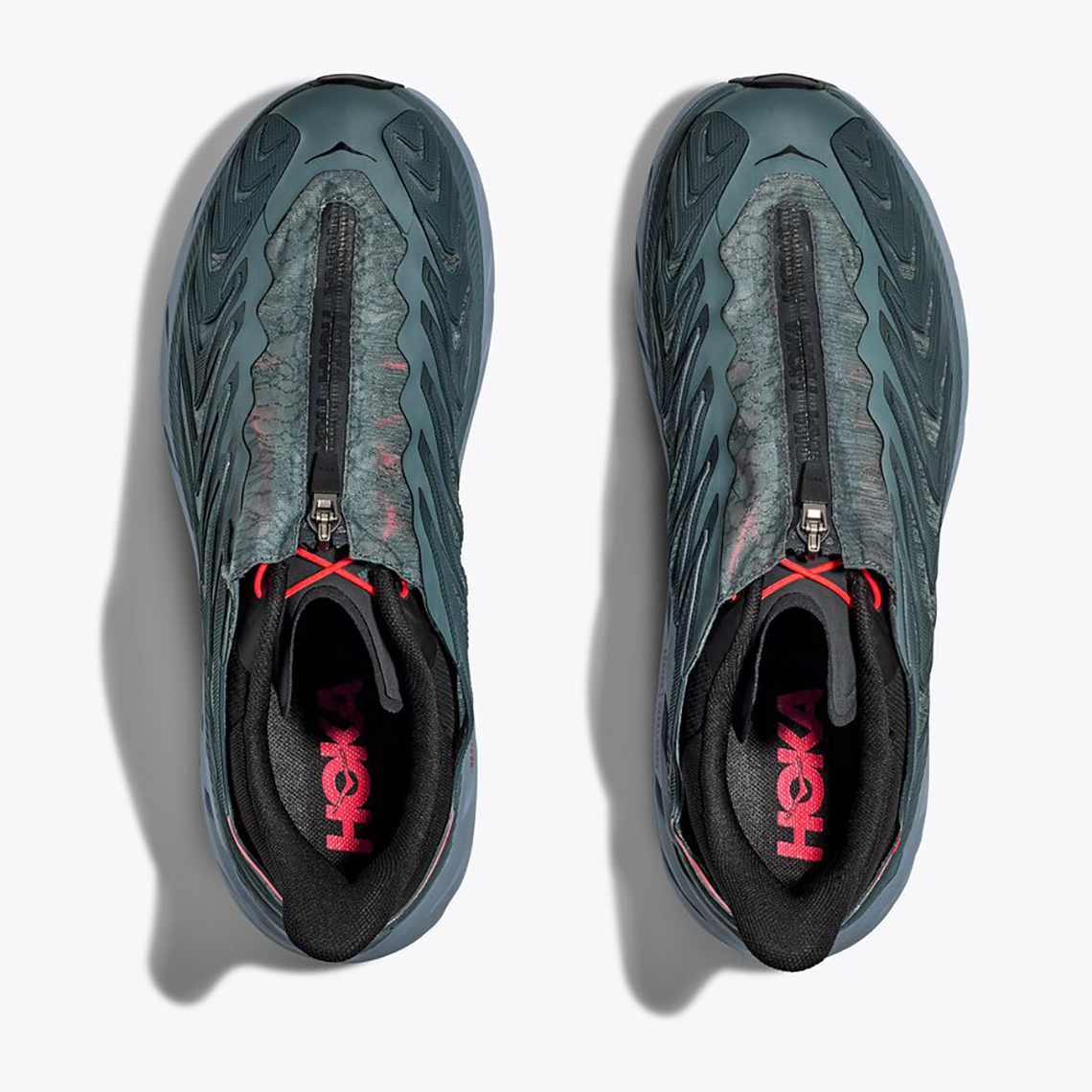