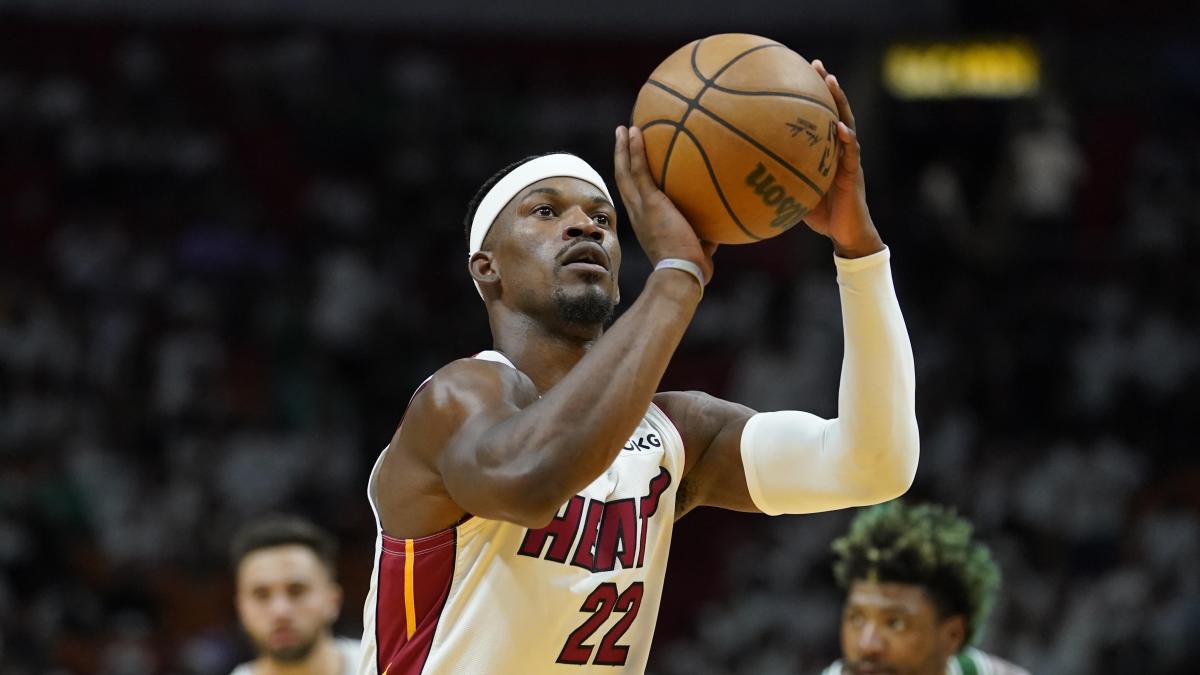 The Miami Heat set an NBA record for free throws made without a miss on Tuesday, and it needed every single one of them.

Facing the Oklahoma City Thunder at home, the Heat went an unprecedented 40-for-40 from the charity stripe in a 112-111 win. The record-breaker came in dramatic fashion, as Jimmy Butler posted an and-1 with 12.9 seconds remaining and down by two points.

After tying the game at 111-111, Butler made one last free throw for the win and the record. Thunder star Shai Gilgeous-Alexander missed a would-be game-winner on the other end to finish the game.

The previous record-holder was the Utah Jazz, who made 39 free throws without a miss on Dec. 7 1982. Funnily enough, the Jazz lost to the Portland Trail Blazers that night.

The majority of the Heat’s free throws came directly from Butler, who went 23-of-23 from the line in a 35-point night. He also posted seven rebounds, four assists, four steals and three blocks while shooting 6-of-17 from the field.