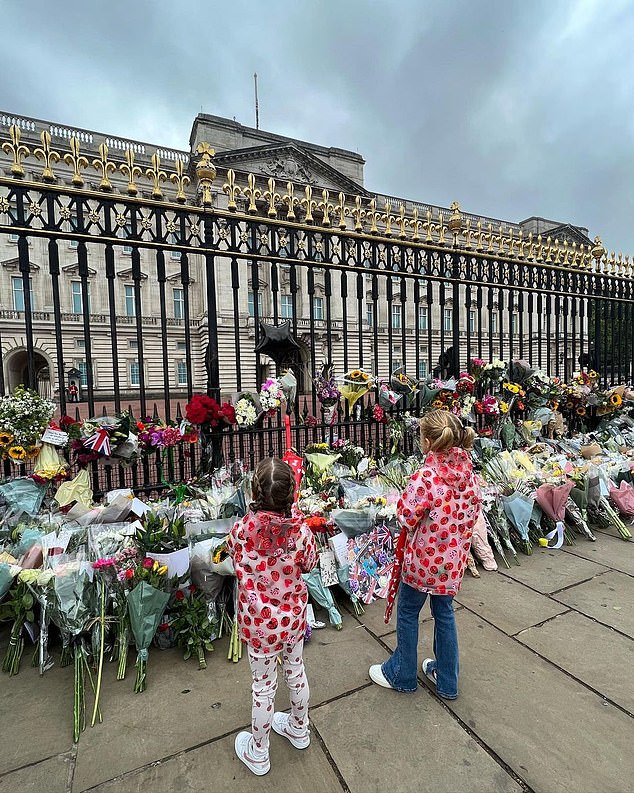 England captain Harry Kane paid a personal tribute to her inspiration and revealed how his children visited Buckingham Palace to lay flowers as British football came together to celebrate the life of Her Majesty Queen Elizabeth II.

The domestic schedule returned after postponements last weekend as a mark of respect, with clubs across the country marking the occasion with pre-match silences, renditions of the National Anthem and with images of The Queen on display around the grounds.

At Tottenham the cover of the match-day programme for the Premier League game against Leicester featured a classic photograph of The Queen smiling and shaking hands with then Spurs captain Danny Blanchflower before presenting him with the FA Cup at Wembley, in 1962.

‘It’s truly remarkable to represent the country the way that The Queen has for so many years of her life – it’s a true inspiration,’ said Tottenham star Kane.

‘No matter what job you’re in, she showed that consistency and held an impeccable reputation, so she was a truly great role model for all of us and that’s why we’re so proud that she was our Queen.’

Kane’s wife Kate took their three children into central London to leave flowers outside the Palace. 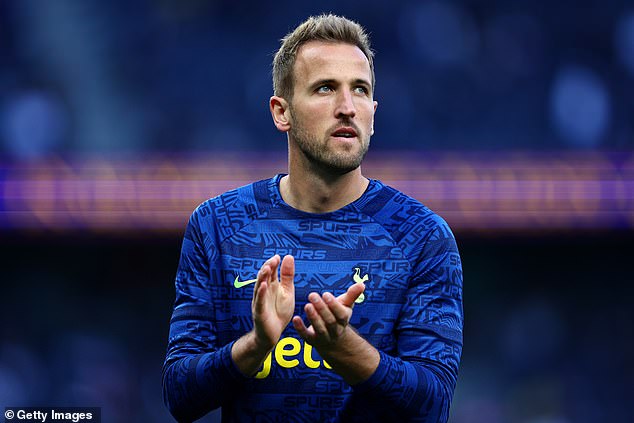 ‘We thought it was important,’ added the Spurs and England forward.

‘They’re young, they don’t understand too much at the moment but when they’re older and they look back and they read about the history of our country The Queen was an integral part of that, so Kate took the kids down there just to pay their respects.

‘They left some flowers outside Buckingham Palace, which was nice.

‘It’s a huge occasion in our history so we thought it would be important for the kids to experience that.’