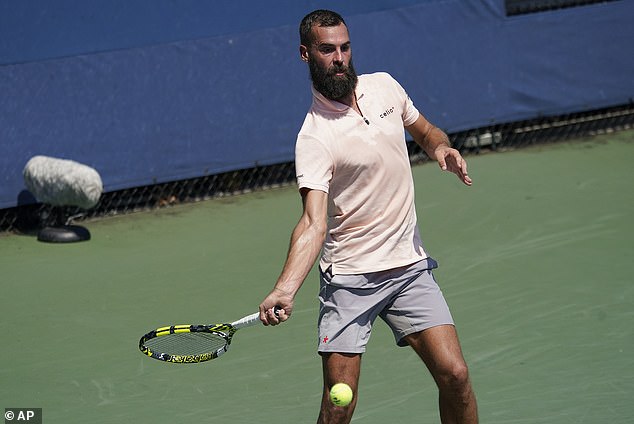 BIG APPLE BITES: Greg Rusedski compares Benoit Paire to a chocolate bar and Australian maverick Nick Kyrgios gets ‘uncomfortable’ win over his doubles partner in round one

By Lewis Steele For The Daily Mail

Greg Rusedski came out with an interesting analogy about Benoit Paire, who was beaten by Cameron Norrie.

He said: ‘He’s like one of those Dairy Milk fruit and nut bars — you never know what to expect or what flavour you will eat.’

ONE FOR THE AGES

Stat of the day from Matt at the Tennis Podcast. Serena Williams has now won a Grand Slam singles match in her teens, 20s, 30s and 40s. 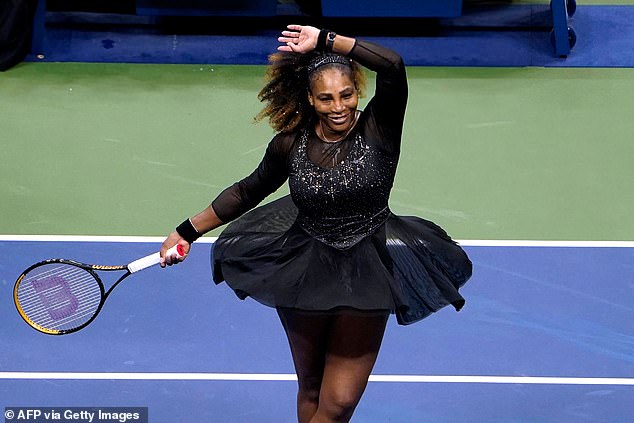 She joins her sister Venus, Martina Navratilova and Kimiko Date in achieving the feat.

No mercy from Wimbledon finalist Nick Kyrgios, who thrashed his good friend and doubles partner Thanasi Kokkinakis in straight sets on Tuesday. 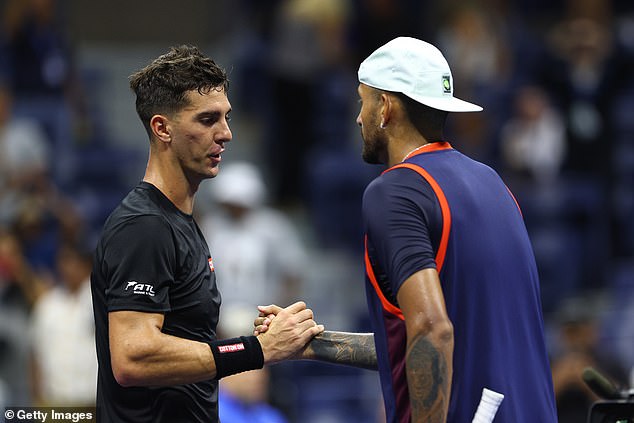 ‘That was the most uncomfortable I’ve ever felt on a tennis court,’ Kyrgios said.

DRESSING DOWN FOR NIKE

Bianca Andreescu might have had an awkward call from sponsor Nike after she was forced to change her outfit because it was blowing up in the breeze, making it difficult to play. 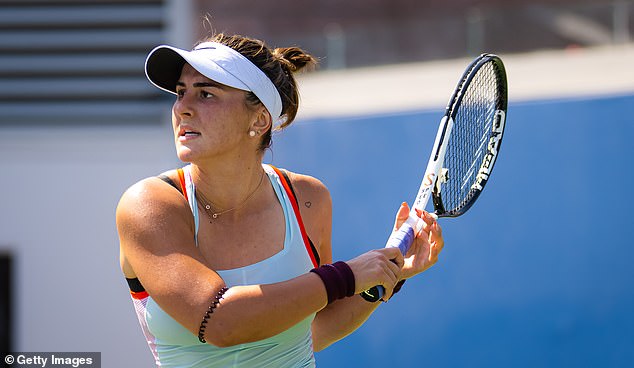