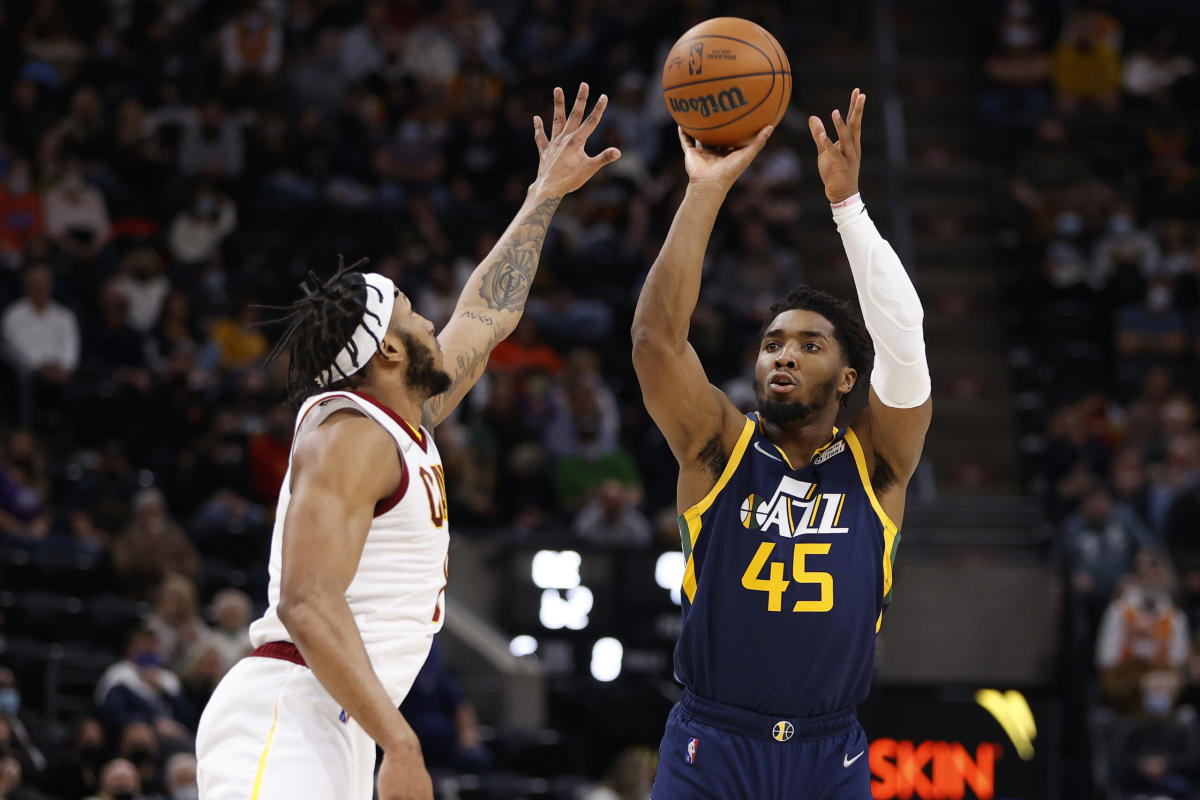 All was quiet on the NBA front on a Thursday afternoon in September. Most of the roster movement around the league had been done and the majority of the trade rumors were figured out.

Then, the Utah Jazz and the Cleveland Cavaliers came together to pull off a stunner of a deal.

The Cavs agreed to acquire Donovan Mitchell from the Jazz in exchange for Collin Sexton in a sign-and-trade, Lauri Markkanen, Ochai Agbaji, three first-round picks, and two pick swaps. The Cavs will now be looking to throw their hat into the ring in the Eastern Conference with Mitchell joining a very talented and young roster.

Philadelphia 76ers forward Georges Niang spent four seasons playing with Mitchell in Utah and he was in shock over the deal.

Niang and the Sixers figure to be battling for East supremacy, but the Cavs are certainly on the rise now with Mitchell in the fold. They were one of the surprise teams in the 2021-22 season, but they figure to be solidly in the playoff race now.