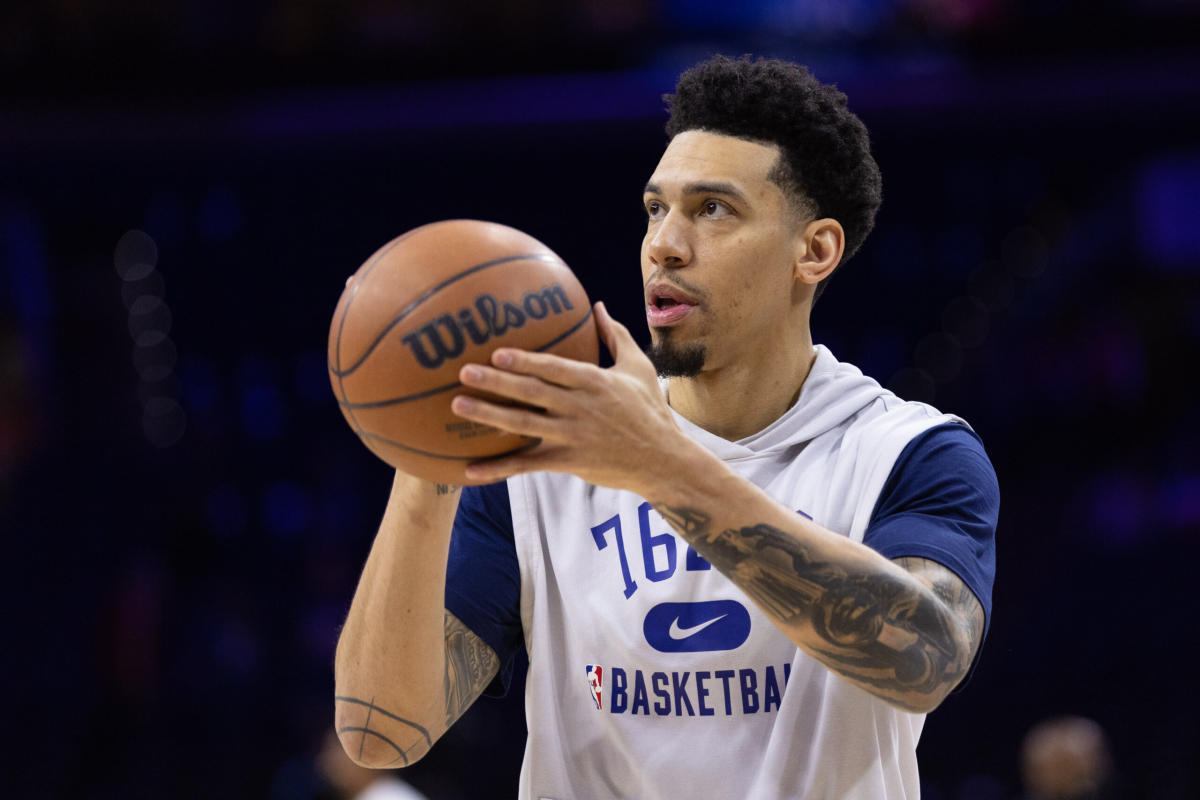 The Philadelphia 76ers pulled off a draft night trade when they sent Danny Green and the No. 23 pick, which turned out to be David Roddy, to the Memphis Grizzlies in exchange for De’Anthony Melton. The deal is viewed as a big win for Philadelphia because Melton will bolster the Sixers’ bench that desperately needed it.

In addition, Green is expected to miss a majority of the 2022-23 season with the torn ACL he suffered in the Game 6 loss to the Miami Heat. Therefore, this was a move the Sixers had to make to compete in the coming season.

However, it doesn’t mean Green hasn’t had a great career. Even in the 2021-22 season, the veteran averaged 5.9 points and 2.5 rebounds while shooting 38% from deep, and he shot 40.8% from deep in the playoffs. He posted those stats while battling injuries and a role change for the Sixers.

Green was named a top 10 most underrated player of the past decade by Bleacher Report for the work he has put in on the floor:

Throughout the past decade, he’s been one of the league’s best perimeter and transition defenders. He worked in switch-heavy schemes or as a dedicated option to take on an opponent’s top option.

Unlike some other defensive aces from his era — think Tony Allen or Andre Roberson — Green was far from a minus on offense. He averaged 2.0 threes per game and hit 39.8 percent of his long-range attempts since 2012-13.

Green is no longer a part of the Sixers, but the work he put in on the floor for Philadelphia in the two seasons he was with the team was a big part of its  success.