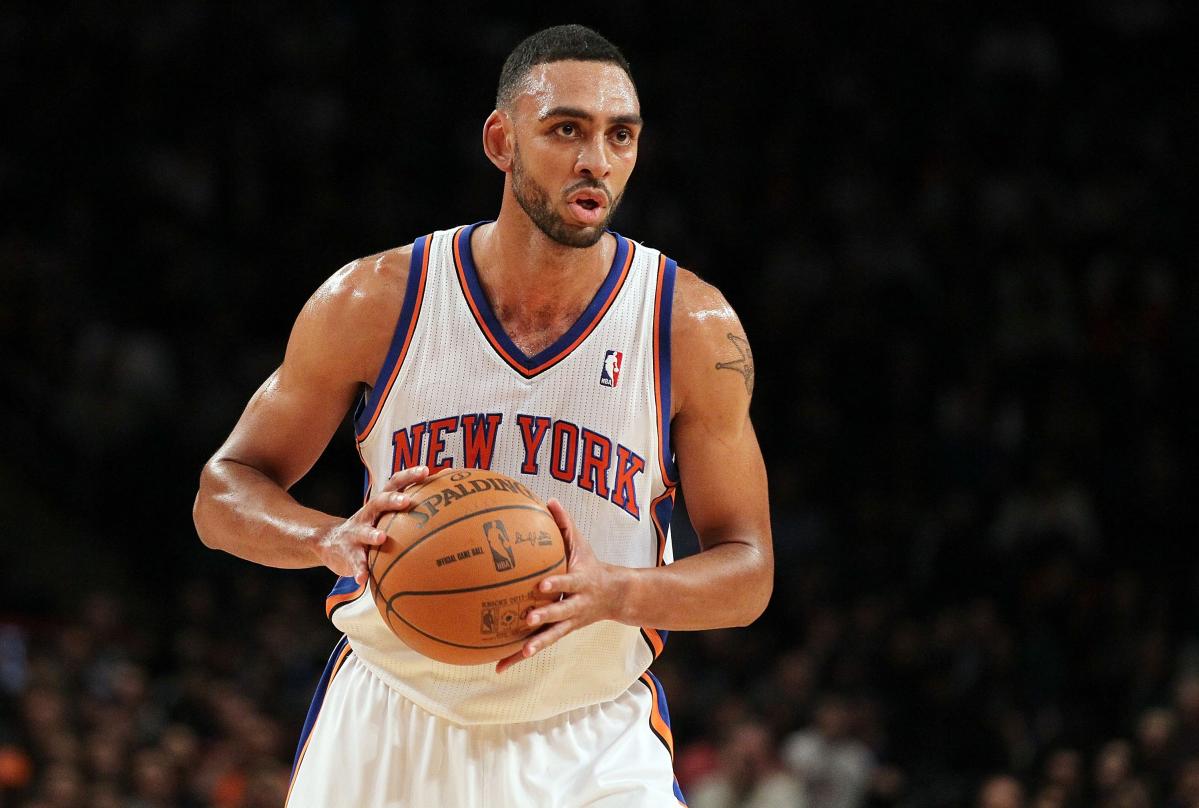 Jared Jeffries didn’t win the showcase, but he walked off the stage at Bob Barker Studios a huge winner.

The former Indiana star and 11-year NBA veteran won a brand new car on the latest episode of “The Price is Right.” Jeffries aced the game “One Away,” which won him a new red Toyota and sparked a massive celebration with host Drew Carey on stage.

While it looks like the 6-foot-11 forward may struggle to fit in his new car, Jeffries pulled off the feat every contestant of the iconic long-running game show dreams of.

Jeffries played two seasons at Indiana from 2000-02, and earned both Big Ten Rookie of the Year and Player of the Year honors with the Hoosiers. He helped lead the team to the national championship game in 2002, too, but they fell short to Maryland.

The Washington Wizards then selected Jeffries with the No. 11 overall pick in the 2002 draft. He spent his first four seasons in the league there, and then closed out his career with various stints with the New York Knicks, Houston Rockets and Portland Trail Blazers. In total, Jeffries averaged 4.8 points and 4.1 rebounds over 629 games before he retired after the 2013 season.