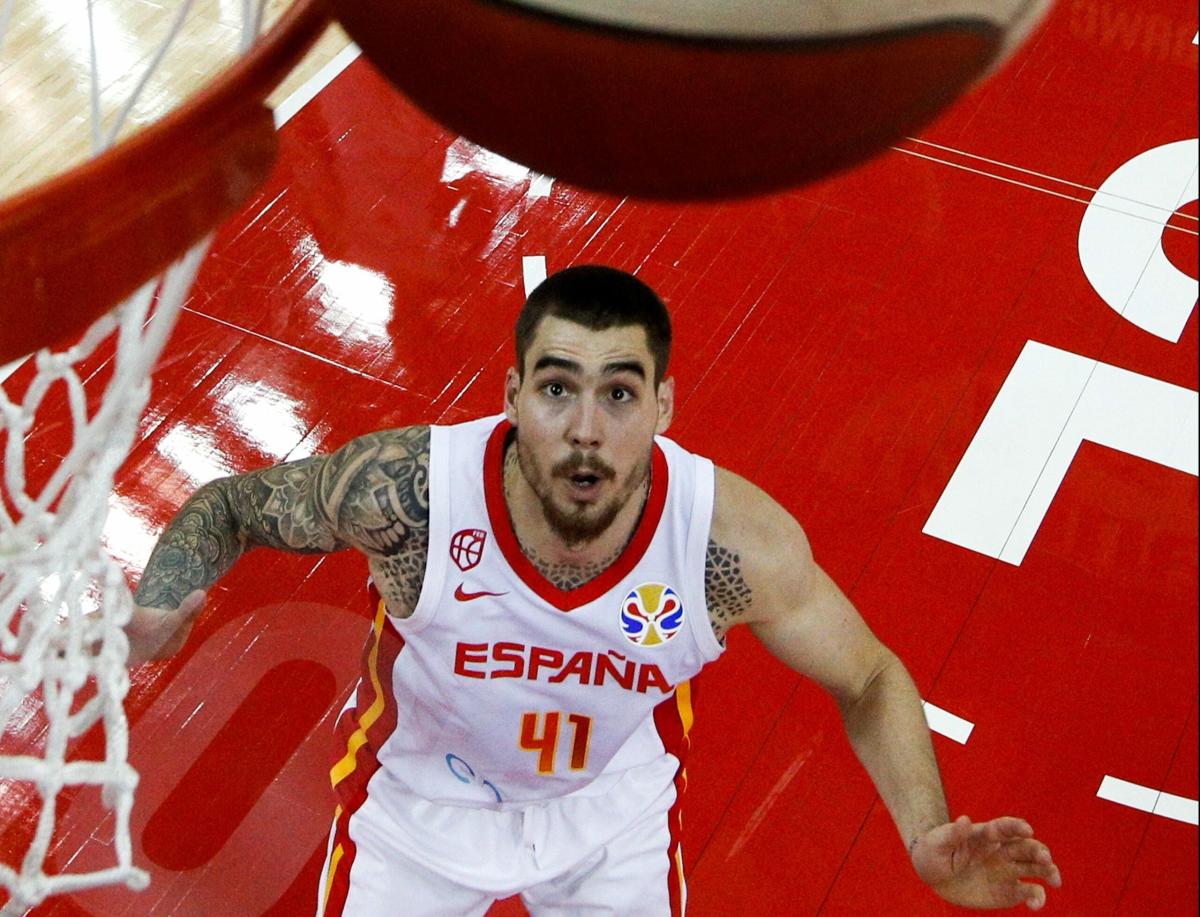 Former Boston Celtics big man Juancho Hernangomez helped drive his Spanish National Team to a 114-87 blowout of the Bulgarian National Team on Thursday on day one of EuroBasket action. The star of the Netflix documentary “Hustle” looked much the part of Bo Cruz, his rising star Spanish prospect, in the win, putting up a solid 13 points, 7 rebounds, and an assist in just under 21 minutes of floor time against Hungary.

The former Celtics forward shot a solid 5-of-1o from the field overall, including going 2-of-5 from beyond the arc and hitting his single attempt from the charity stripe.

It was a generally efficient night for the Spaniard, who only fouled once and did not turn the ball over in this game.

The onetime Boston big man played for the Celtics for 18 games of the 2021-22 NBA season before being dealt to the San Antonio Spurs in a three-team deal, and averaged 1.1 points and 1.4 rebounds per game with Boston.

Where are the Boston Celtics expected to finish in the 2022-23 regular season?

Could Carmelo Anthony be a productive vet for the Boston Celtics?

Recent HoopsHype analysis has Boston Celtics with the No. 8 center in 2022-23