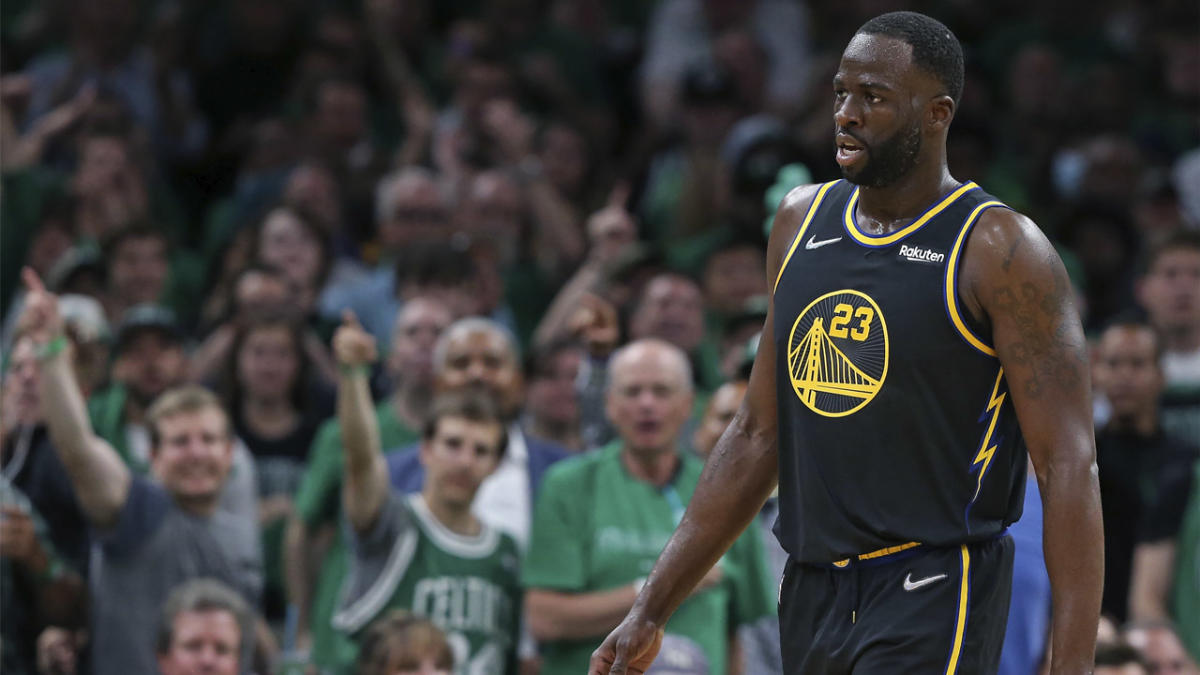 Months after winning his fourth NBA championship, Draymond Green finally disclosed just exactly to what extent his back injury hindered him during the 2021-22 NBA season.

On Wednesday’s episode of the “Checc’n In” podcast, Green told host Eugene “Big U” Henley just how much his back was hurting.

“My L5 and S1 disks is herniated, so it’s bulging out and it’s hitting my sciatica nerve,” Green said.

The Warriors star also added that he wears a specific cushion to support his lumbar and correct his posture following the injury that sidelined him for a good portion of the season.

“I wasn’t on the bench or I didn’t travel with the team or anything for two months because I couldn’t sit down. Like I was either standing or laying down,” Green explained. “Until this injury, I never noticed how bad my posture is. For eight weeks, I didn’t do anything but core strengthening in the weight room.”

After focusing on targeting specific muscle groups, the 32-year-old feels like he got his body in “the best shape” it’s ever been in and hopes his back injury is a thing of the past.

“I feel like what I’ve done now is that I’ve trained those small muscle groups in order to have my body operate the way it’s really supposed to operate,” Green continued. “So hopefully, it can keep me healthy longer.”

Moreover, Green shared that his lower back injury extended to his lower extremities, to the point where he couldn’t do a simple calf raise.

For Green to say he is in the best shape of his career has to be reassuring for Warriors fans. As NBC Sports Bay Area’s Dalton Johnson noted, Green was not only playing like an All-Star but also like the Defensive Player of the Year prior to the injury.

After he returned, Green was markedly worse across the board, as it seemed like he was battling his body just to get to the end of the postseason.

RELATED: Why Bleacher Report ranks Draymond as No. 1 NBA villain

In the end, Green was able to fight through and help the Warriors capture their fourth championship in eight years, putting the Boston Celtics to sleep in the 2022 NBA Finals.

With a full offseason to recover and get his body in the proper shape, expect Green and the rest of the Warriors to make a steady push to repeat as champions next season.