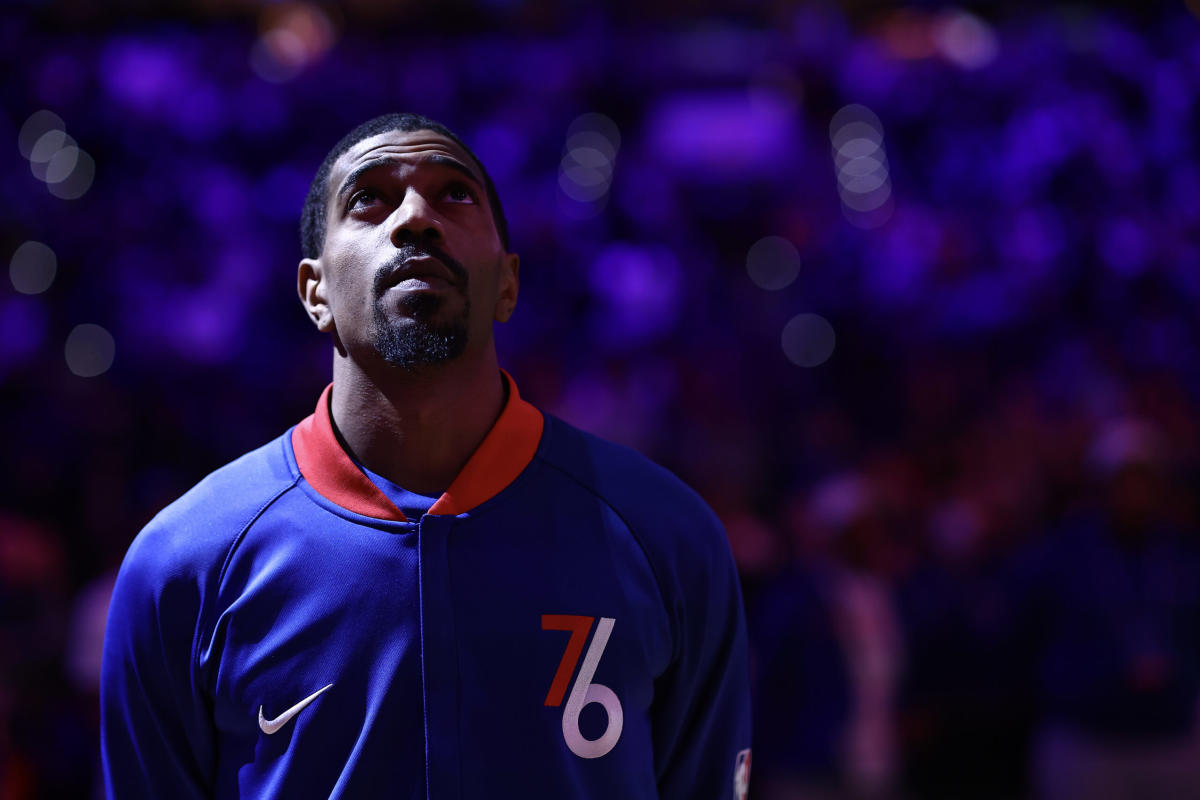 CAMDEN, N.J.–The Philadelphia 76ers will reach the halfway point of the 2022-23 season on Thursday and they are sitting at the No. 5 seed in the tough Eastern Conference despite injury issues up and down the roster.

James Harden, Joel Embiid, and Tyrese Maxey have all missed stretches of time due to injuries and illnesses, but they are still finding ways to win mostly due to others stepping up when the time called for it.

De’Anthony Melton, an acquisition back on draft night in a trade, has started 29 of the 36 games he has played in and he’s averaging a career-high 11.8 points, a career-high 4.7 rebounds, and a career-high 1.9 steals. He’s also shooting 40.3% from deep so one can say he is pretty comfortable out on the floor with his new team.

“The comfort level is good,” said Melton. “We got guys getting back from sickness and injuries, stuff like that, so that’s always good for our team. Just lock in for the rest until the All-Star break.”

Melton’s play has been helpful with Philadelphia missing so many different pieces of their lineup, but it isn’t surprising. He had to start 15 games for the Memphis Grizzlies when star Ja Morant missed time with injuries as well.

Melton has taken steps forward as a player throughout his career. He shot just 30.5% from deep as a rookie and 28.6% in his second season in the league, but he has since been able to become a reliable 3-point shooter and somebody who plays elite defense as well.

“Coming into the league young just understanding that always getting better no matter what, what’s led me to where I’m at today,” he added. “I think it’s the most important thing to stay in the gym, keep working, and just be ready.”

Sixers ready for a better effort, fight from Pistons in rematch at home