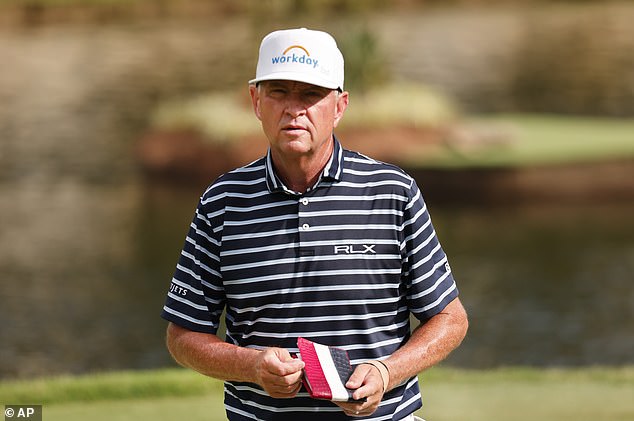 The 21-time PGA Tour victor admitted there are elements to the Saudi breakaway circuit which players would appreciate, yet it lacks the fundamental prestige of the Tour and for all intents and purposes, remains shallow at its core.

Speaking on GOLF’s subpar podcast, Love III said the players ‘look like they’re having fun’ but there’s far more to the professional game than superficial enjoyment.

‘Fred Couples and I won a bunch of tournaments in November and December. We got paid to play in them and then we played and won them and won money. [But] they were exhibition events … They don’t count.

‘There’s no problem doing that, but you can’t make a career out of the silly season events.’ 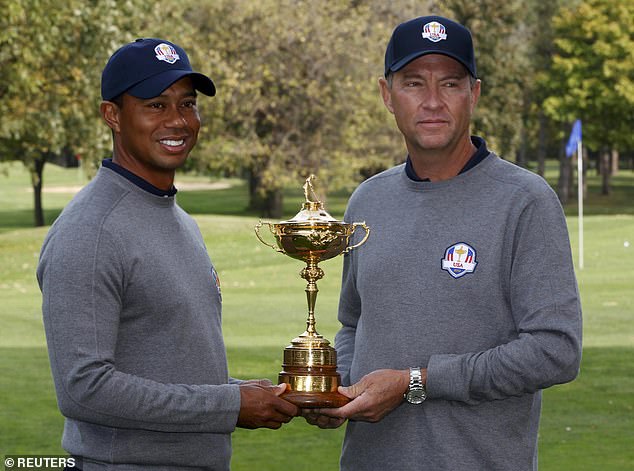 While the incomparable fortunes earned by LIV’s players will set their families, and future generations, up with greater security, Love III believes the dreamer inside each of them may stir. 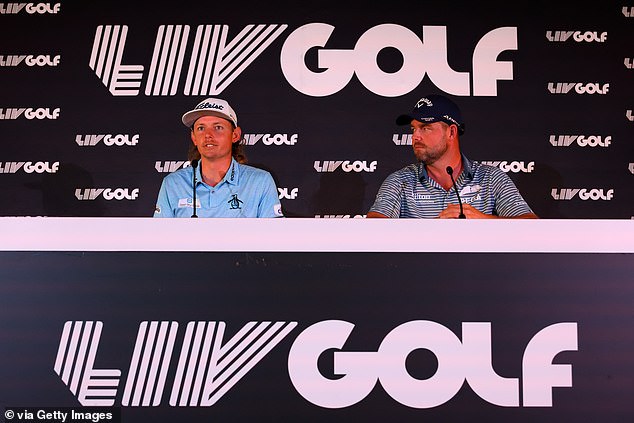 The American declared the two-time major winner to be insincere, certainly when facing the media.

‘He says things that are so untrue,’ Love III said of Norman.

‘He gets up there and says, “We’re a closed shop” a few weeks ago. No, I know three guys and what you’re offering them and they’re begging him to come. 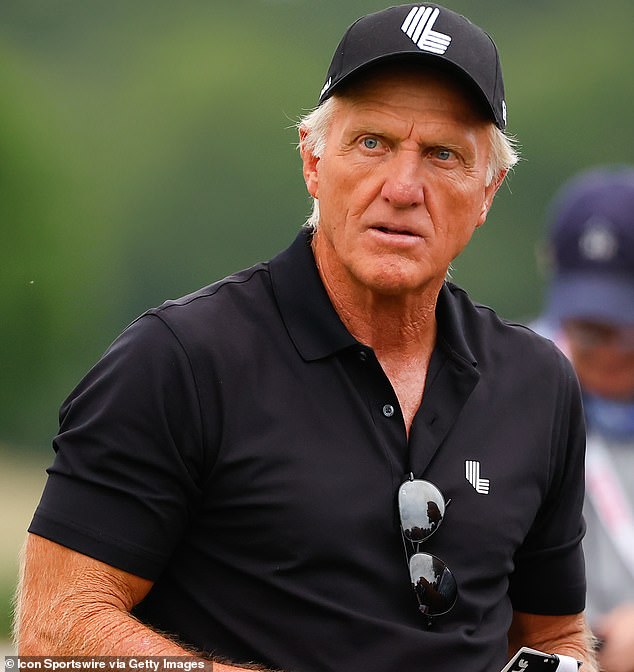 ‘It’s not a closed shop. And then he tells — I could see — you’ve seen it in the text messages that are released with Sergio [Garcia].

See also  PGA Tour Loyalists Should Be Thankful For LIV Golf - But What Does 2023 Have In Store?

‘But he tells players they can’t suspend you for one day, much less a year. That’s a lie. Guys get suspended all the time.’

Naturally, Love III is very much pro-PGA in the bitter war against LIV Golf and sees no reason to believe Norman and co. have any interest in making a deal with the Tour. 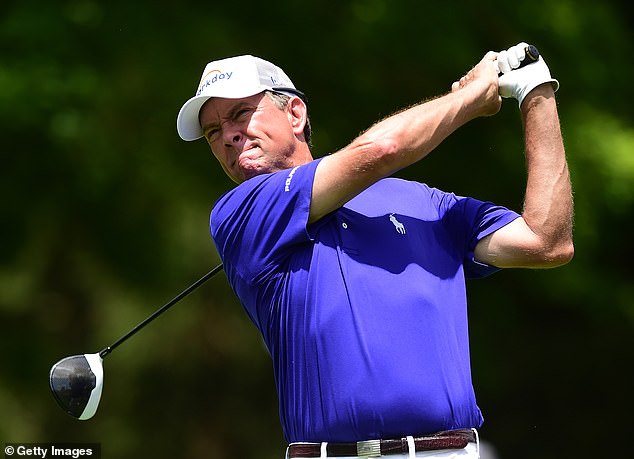