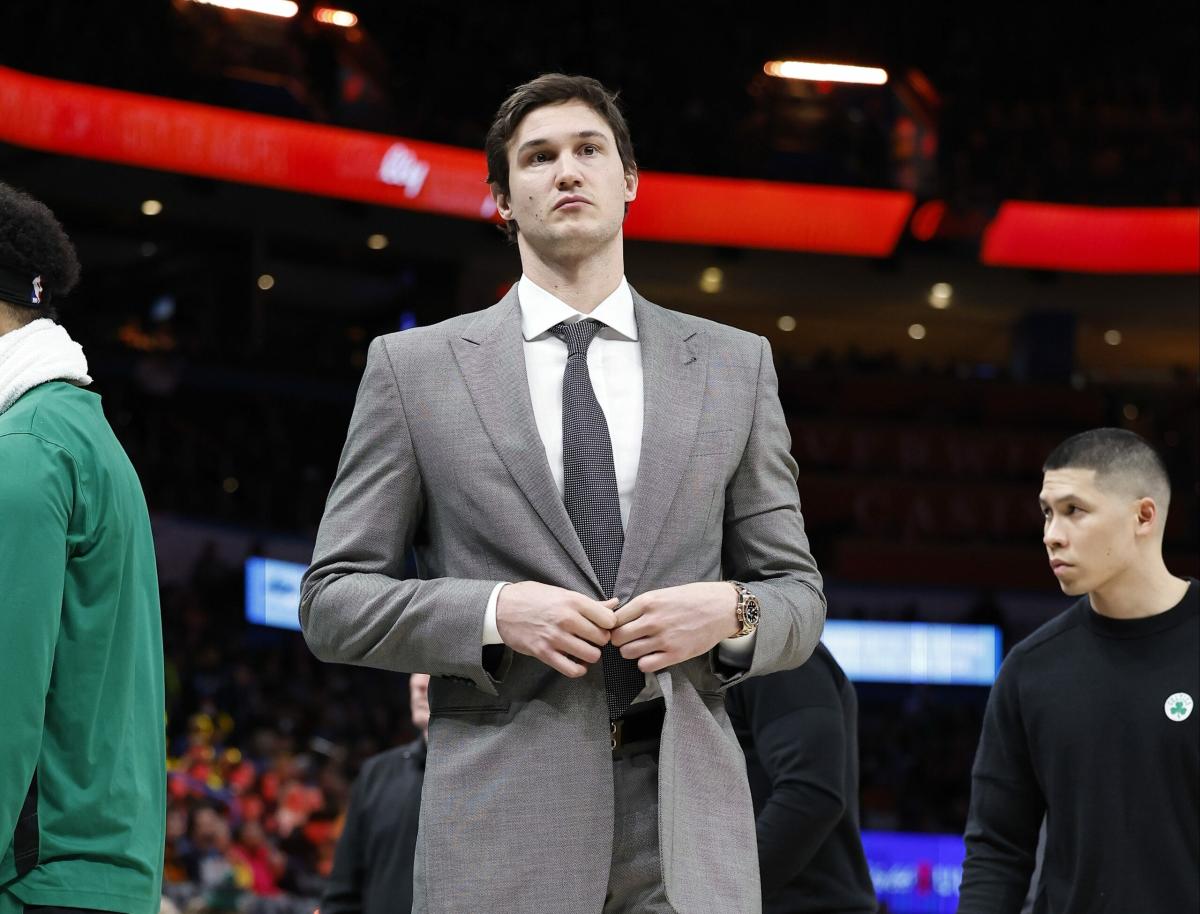 Injured Boston Celtics forward Danilo Gallinari spoke with Gianluca Bortolomai of the Italian basketball blog Around The Game on the day of Boston’s recent win over the Toronto Raptors, and shared some thoughts on where he is in his rehabilitative process.

On the latter, Gallo notes (translated from Italian) that he is “respecting what was the roadmap we set ourselves at the beginning, the stakes and goals we set ourselves weekly, monthly so I’d say everything is going well.” The hope had been that Gallinari would be back in time for the postseason on the more optimistic end of potential outcomes, and the veteran swingman said “it’s very difficult because we’re also calculating the protocols that have been in place in the NBA in recent years in recovery times.”

Gallo has been undeterred by the challenge, noting that despite those protocols, getting back in time to help in the postseason is “definitely the goal.”

Citing the organizational support given by the Celtics in that process, the Italian forward shared that he “decided in agreement with the staff and the club to follow the team away to continue the rehabilitation work, but also because I really like being in contact with them and following them closely.”

“I’m happy, it’s a wonderful group,” he suggested, relating that “maybe it’s a little easier to integrate when you’re a veteran and you’re the second oldest on the team; I can’t help but be satisfied.”

Boston’s most valuable trade asset heading into the 2023 NBA trade deadline? A pick, per one analyst

Could another leap be coming this season for star Celtics forward Jayson Tatum?

What can we say about this Boston Celtics team midway through the 2022-23 NBA regular season?

Is a Jakob Poeltl trade a realistic possibility for the Boston Celtics?

Jayson Tatum among top-selling NBA jerseys so far this season

What might the Boston Celtics do at the 2023 NBA trade deadline?