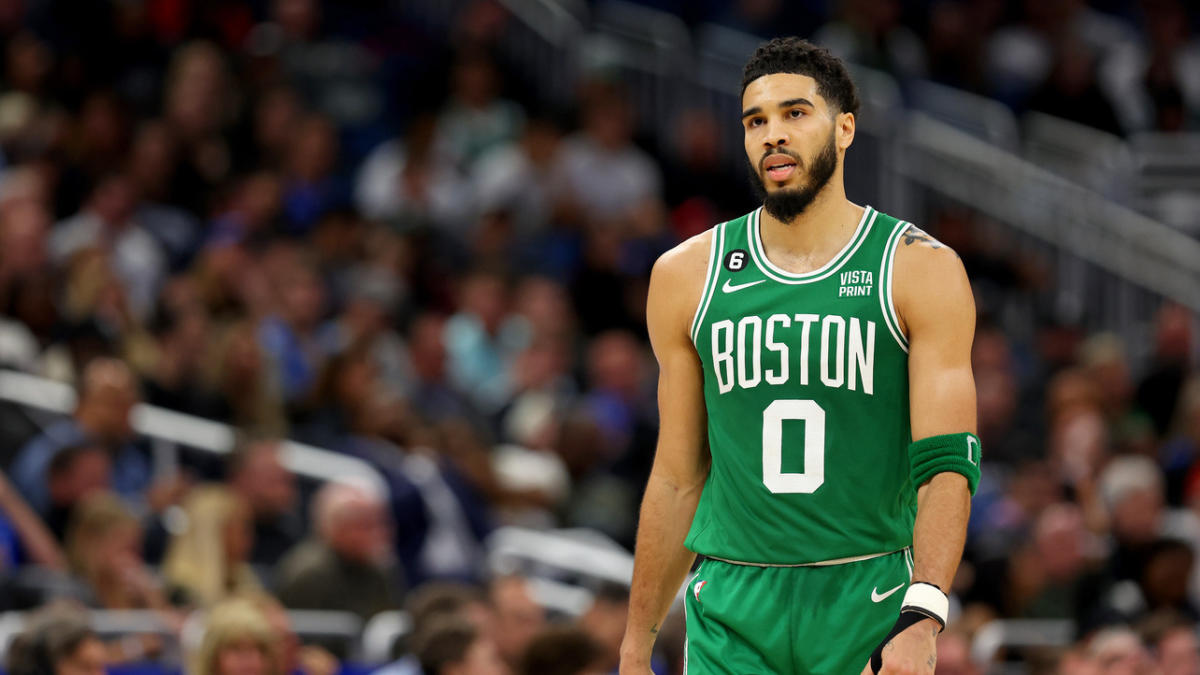 The Orlando Magic continue to be a thorn in the Boston Celtics’ side.

After losing two consecutive games to the Magic at home last month, the C’s had their nine-game win streak snapped in Orlando on Monday night. They struggled defensively as the Magic shot 51.2 percent from the floor and 40.7 percent (11-for-27) from 3-point range to earn a 113-98 victory over Boston.

Rookie Paolo Banchero led Orlando with 23 points while shooting 7-for-17 from the floor (3-5 3PT). Wendell Carter Jr. added 21 points and Cole Anthony contributed 18 in 23 minutes off the bench.

The Celtics will look to bounce back against the Miami Heat on Tuesday night as they wrap up their road trip. Here are our takeaways from the C’s loss to the Magic, which brings them to 35-13 on the season.

No answer for Orlando

It appears the Magic are the Celtics’ kryptonite. Dropping two straight games to Orlando at TD Garden last month was unprecedented, but this loss to snap a nine-game win streak put the icing on the cake.

See also  Jazz reportedly say they didn’t trade Mitchell to Cavaliers out of spite, it was best for team

Boston responded with a strong second quarter after falling behind by 14. That would be the only punch Orlando would take as it quickly regained the lead and held off the C’s for its third win against them this season. That means they’ve accounted for 23 percent of the Celtics’ losses.

The Magic dominated down low with 54 points in the paint to the Celtics’ 32. They also had a 24-6 advantage in fastbreak points to go with 19 points off Boston’s 18 turnovers. Those numbers were the difference.

The Jays can’t carry the load

Smart, Robert Williams, and Brogdon were missed in this one. After a win over the Toronto Raptors that was highlighted by the performances of the role players, the supporting cast was mostly quiet on Monday night.

Tatum and Brown did their part with 26 points apiece. They had 34 of the Celtics’ 54 first-half points. Tatum also added seven assists and six rebounds on his solid stat line despite missing most of the third quarter due to an apparent injury to his right side.

Step in the right direction for Sam Hauser

Sam Hauser was the Celtics’ third-highest scorer behind Tatum and Brown with 13 points in 18 minutes off the bench. He hit five of his nine shots, including three of his six 3-point attempts.

It was Hauser’s first double-digit scoring output since Dec. 21. It’s been a rough stretch for the 25-year-old, who entered the season with high hopes as a sharpshooter off the bench. He entered Monday’s action shooting just 39.6% from 3.

Perhaps all he needed was to see a few shots fall. If so, his performance in Orlando could be a harbinger of good things to come for Hauser and the C’s second unit.

Isaac made his presence felt in his return despite being limited to only 10 minutes of action. He notched a quick 10 points (4-7 FG, 2-3 3PT) while bringing down three boards and adding two steals for good measure.

His strong performance is an encouraging sign for the Magic, and for the NBA as a whole as Isaac was just starting to look like a special player before the knee injury. He averaged 11.9 points, 6.8 rebounds, 2.3 blocks and 1.6 steals through 34 games during the 2019-20 season.