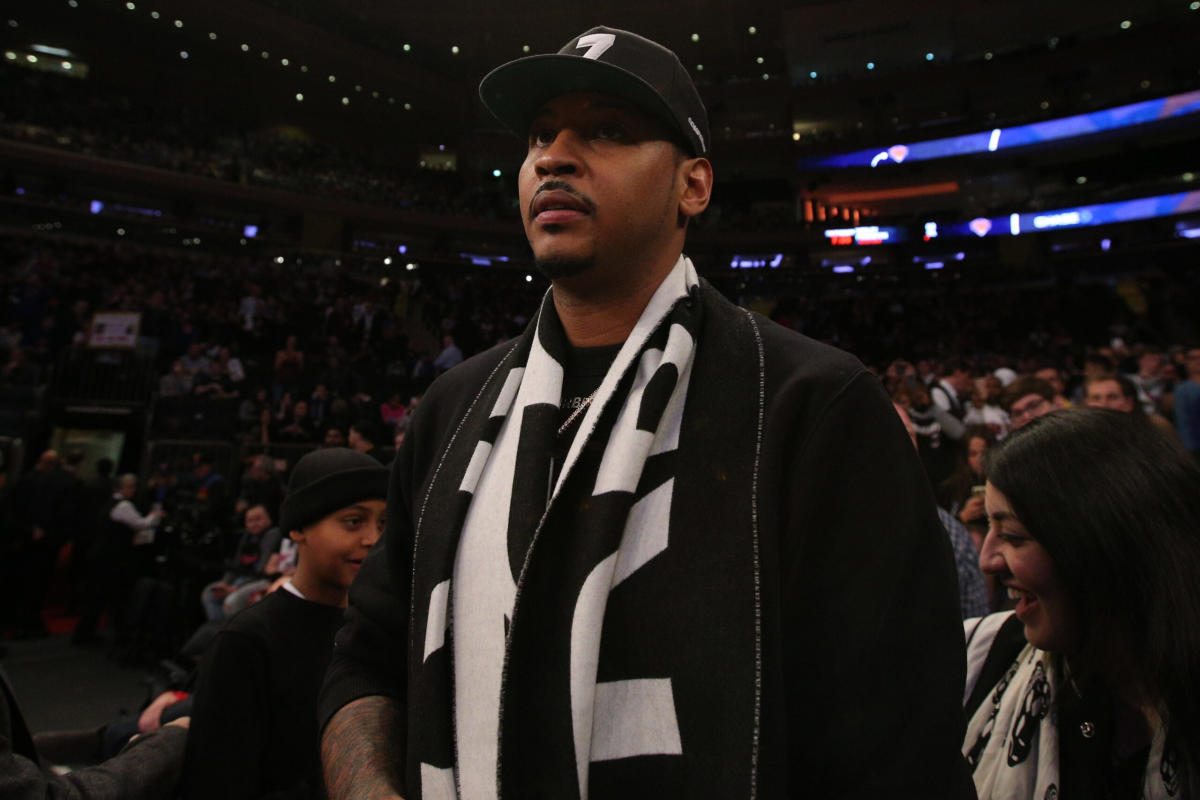 As long as the Boston Celtics have open roster spots, there will be speculation of what the team ought to do with them, and when a key addition like veteran forward Danilo Gallinari goes down injured, it will only add fuel to that particular fire.

So while at least at present the lack of pressing need at forward combined with the fact that at least for now we are hearing about an early November return date for Gallo makes a rumored interest in veteran swingman Carmelo Anthony an unlikely signing outcome for Boston this season, not everyone thinks it a terrible idea.

The hosts of the CLNS Media “A-List” podcast recently debated the fit of the 19-season vet, with co-host Gary Washburn making the case to sign the former Los Angeles Laker forward.

Watch the clip embedded above to see if he can change your mind (or if you agree with his view); for us at least, we’d prefer team president Brad Stevens to make a call about free agent forward Montrezl Harrell.

How much does the loss of veteran forward Danilo Gallinari impact the Boston Celtics?