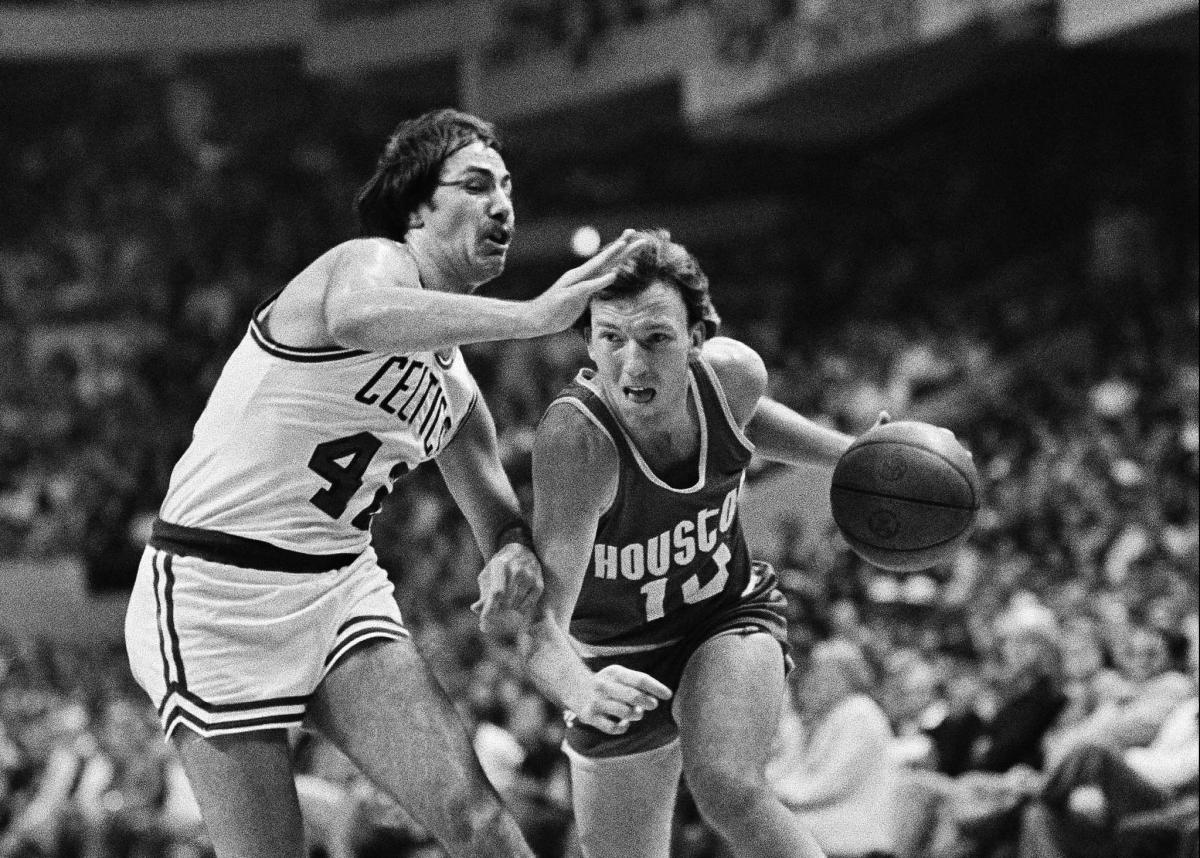 On this day in Boston Celtics history, former Celtics guard and assistant coach Chris Ford was born in Atlantic City, New Jersey back in 1949. Ford began his pro career in basketball with longtime Boston rival, the Detroit Pistons, after playing his college ball at Villanova.

The Atlantic City native was traded to the Celts in exchange for Earl Tatum in 1978 in what would be the final stop of his career as a player. Ford never left Boston again as a player, playing for the franchise over the last four seasons in the league before making the leap to the other side of the clipboard.

Ford’s coaching career would later see him with the Milwaukee Bucks and Los Angeles Clippers as head coach, a stint as head coach at Brandeis University, and then a return to the pro ranks as an assistant and interim head coach with the Philadelphia 76ers.

He stayed on as a scout for the team afterward and was recently a coaching consultant for the New York Knicks.

Ford is also famous for having shot the league’s first 3-point shot on October 12th, 1979 at a home game against the Houston Rockets that also happens to be the debut of Celtic legend Larry Bird.

It is also the birthday of former Celtic guard Tony Allen, born this day in 1982 in Chicago, Illinois.

He would be drafted out of Oklahoma State with the 25th pick of the 2004 NBA draft, where he would blossom into the defensive menace he’s known for today.

While Allen was not a key player on the 2008 championship team, his consistent effort throughout the regular season and career in green made him a consistent fan favorite.

Finally, it is also the birthday of Larry Robinson, who played a single game for the Celtics after signing with the team as a free agent in 1991.

He would win a title in 1994 with the Houston Rockets but scored just 2 points, 2 rebounds, and an assist in his sole game as a Celtic.