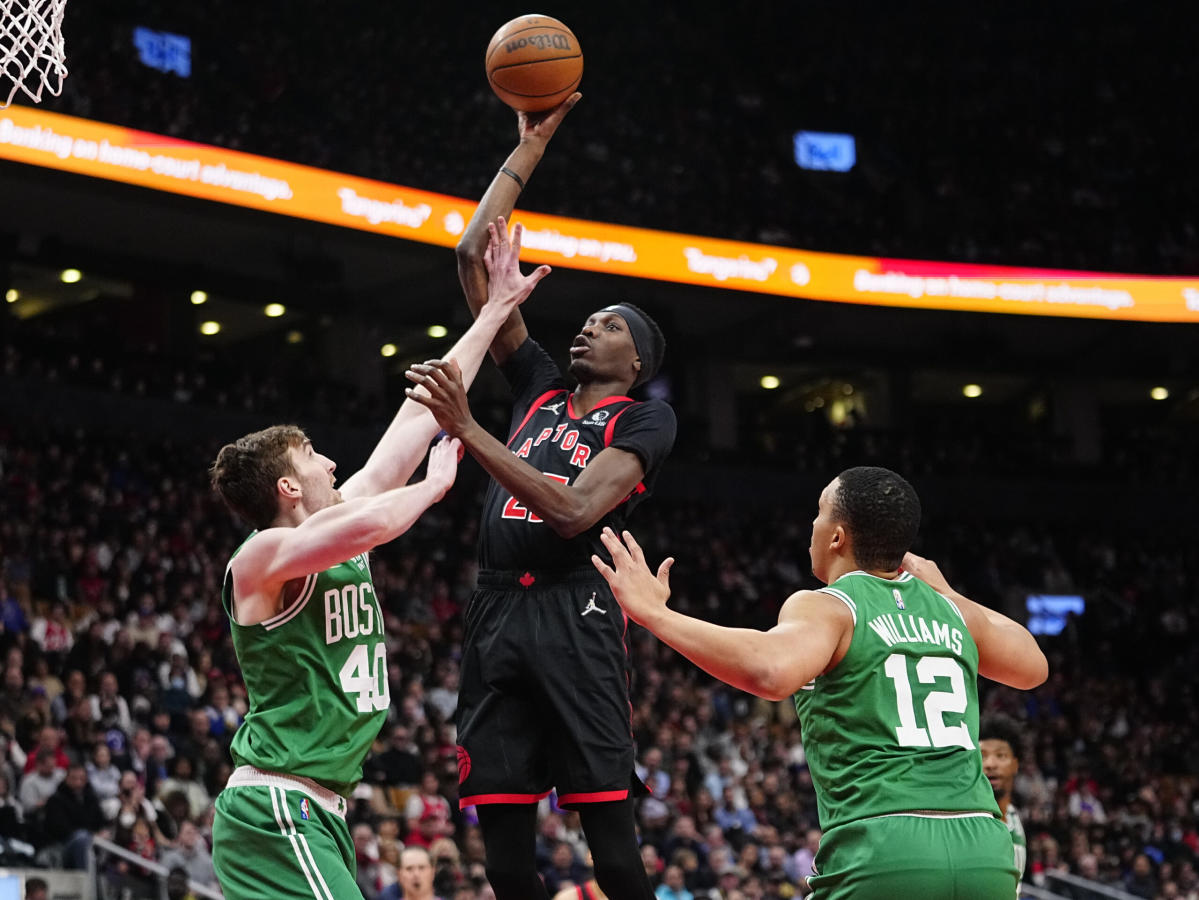 Boston Celtics reserve big man Luke Kornet has been rated the seventh-slowest player in the league after a new round of ratings adjustments for the popular basketball simulation game NBA 2k was released and assessed by HoopsHype.

The Green Kornet is just ahead of the Utah Jazz’ Walker Kessler (37 overall and 35 with the ball) in this assessment.

How can the NBA make All-Star week’s Dunk Contest better?

‘I could see how there could be some advantage of having Carmelo … on the roster,’ says Brian Scalabrine

What potential Danilo Gallinari replacements might the Boston Celtics consider?

Every player in Boston Celtics history who wore No. 8