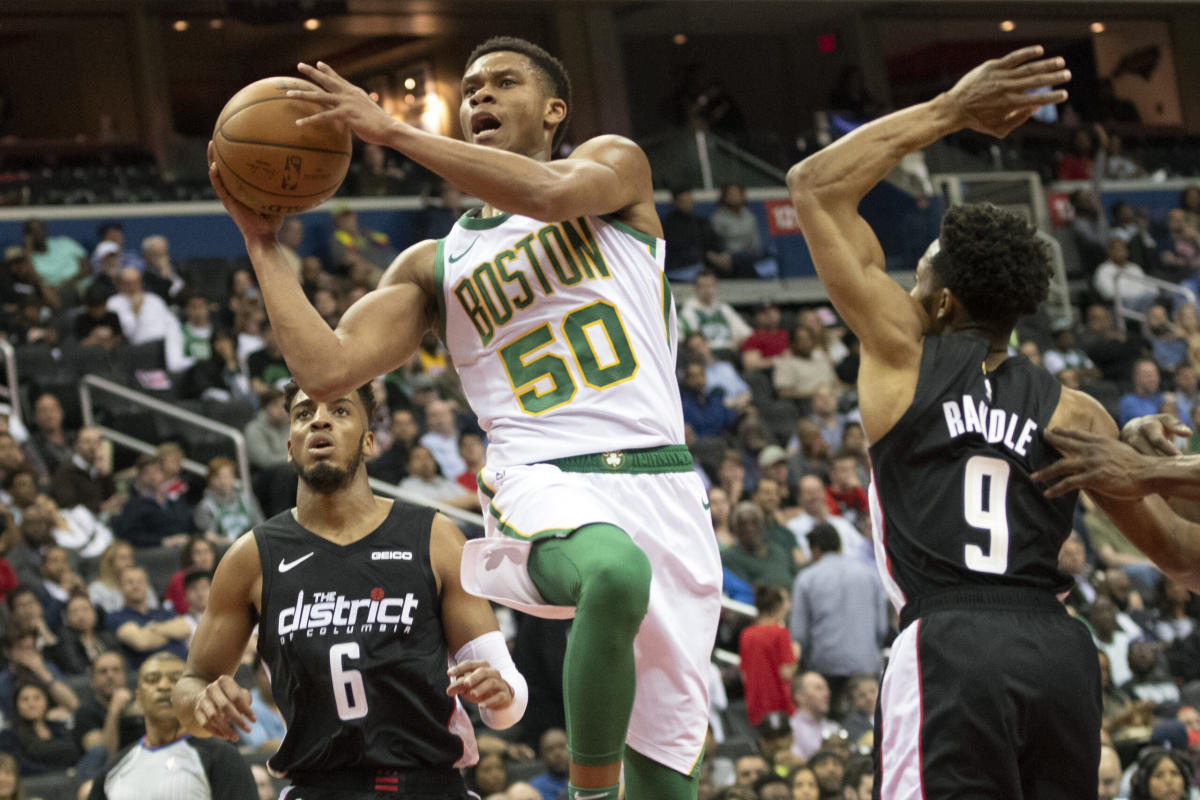 Another alumnus of the Boston Celtics‘ backcourt got themselves signed to a new deal this week with word from ESPN NBA insider Adrian Wojnarowski that guard PJ Dozier has been inked to a new deal with the Minnesota Timberwolves after recovering from a torn ACL.

Dozier had previously played for Timberwolves GM Tim Connelly when both were with the Denver Nuggets, from which the South Carolina product had been traded to Boston for his second stint with the Celtics after it occurred. Dozier did not play for Boston in that stint, instead being dealt to the Orlando Magic soon after.

The Columbia native, whose uncle Terry is a cousin to famed Celtic Reggie Lewis, had also played on a two way contract for Boston in 2018-19 before playing for the Oklahoma City Thunder at the G League level after going undrafted in 2017.