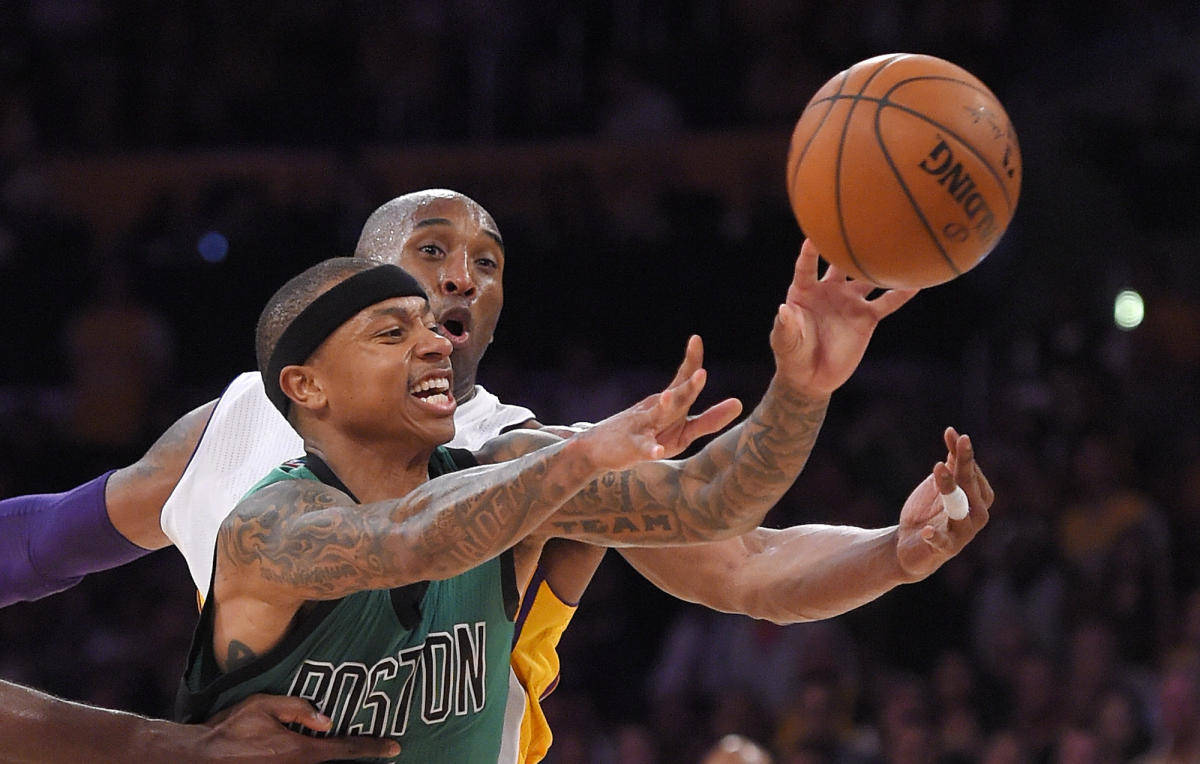 The Boston Celtics’ longtime rivals, the Los Angeles Lakers, are loading up on rotation players from what solid options still remain. And after having picked up on Boston point guard alumnus in Dennis Schroder, it seems that the Lakers could also bring on another.

It is unclear how the Schroder signing might affect the Lakers’ plans, but if the franchise does plan to move off of veteran guard Russell Westbrook, Thomas as the team’s third point guard could make sense for Los Angeles.

As could IT’s shooting if he is able to recapture the 39.7% rate he was hitting in his last NBA stint with the Charlotte Hornets last season.