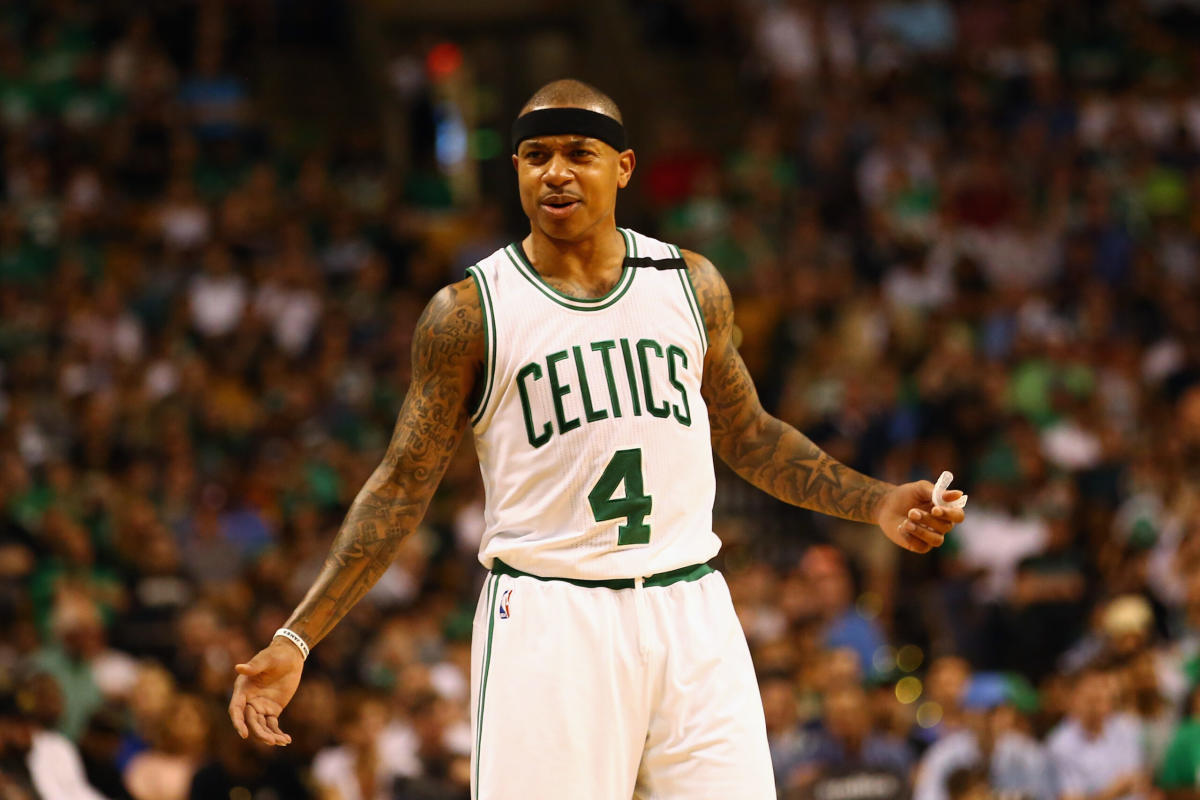 It turns out that the rumors of IT returning to the Los Angeles Lakers may have been greatly exaggerated, to paraphrase the great Mark Twain when referring to recent reports that former Boston Celtics point guard Isaiah Thomas had been working out with the Lakers in recent days.

Initially, HoopsHype’s Michael Scotto reported that Thomas had been working out with L.A. with a number of prospective Lakers trying to latch on to the club for the looming 2022-23 NBA season. But IT himself disputed the reporting on Twitter soon after Scotto shared his source’s information that seems to be — at least as far as IT is concerned — incorrect.

“No I didn’t workout for the lakers!!!!” replied Thomas. “What SOURCE told you that?? Smh”.

While a third-string floor general role for IT might make sense for the Lakers if they move on from veteran guard Russell Westbrook after inking fellow Boston alum Dennis Schroder to a deal, if L.A. hangs on to Westbrook for some time, a move for Thomas would make less sense.

And would require IT to work out with the team, most likely, which has evidently not (yet?) happened.