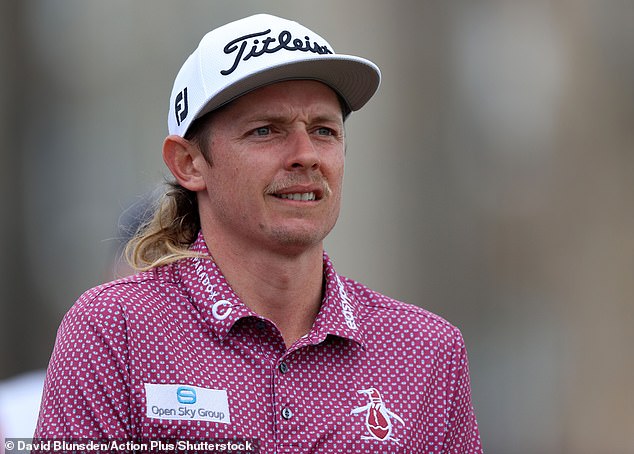 Aussie golfer Cameron Smith has sidestepped a loaded question about rival Rory McIlroy – before laughing when shown a cheeky meme about the former world number one.

Smith, 29, rocked the PGA Tour when he finally announced his defection to the LIV series last month.

It was one of the worst-kept secrets in golf, with the British Open winner in no rush to confirm his future despite the constant speculation.

Northern Irishman McIlroy was vocal in his criticism of Smith for seeking a new sporting challenge with LIV – and it is believed he got under the Queenslander’s skin at one stage.

But Smith was in no mood to start a war of words when bizarrely asked by a journalist ‘how many of Rory McIlroy’s tears’ he was able to fit in the Claret Jug in July after he won The Open at St Andrews.

Smith’s response after day one of the LIV Golf Chicago Invitational on Friday was not what many expected – diplomatic. 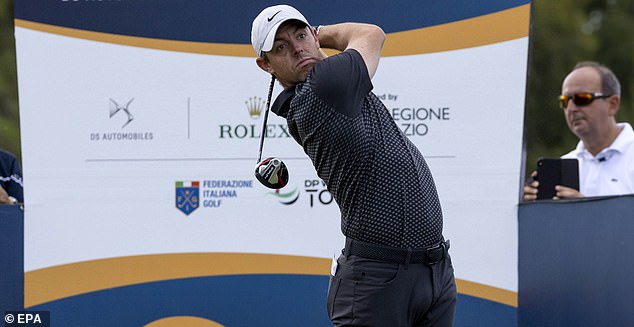 ‘I’m not answering that,’ he said, before laughing.

Smith did show he appreciates banter when he was shown a meme insulting McIlroy, however.

The image featured Smith with the accompanying words ‘Is that Rory over there bi***ing about something again.’

Earlier this week, Aussie golf great and LIV CEO Greg Norman revealed he used the lure of a 25 per cent stake in one of the tour’s franchises to convince Smith and his fellow Australian Marc Leishman to join the rebel series.

Norman disclosed the tour’s business model, which will involve Smith and Leishman effectively running an Australian team to compete in a global league next year.

‘You’ve got to think about it from Cam’s perspective, he completely understood one thing that other people are struggling to understand: the value LIV Golf brings, and that new value is the franchise,’ Norman told the Sydney Morning Herald.

‘Cam knows about it, but he’s probably a little too young to understand what Kerry Packer did in cricket. He did what he did for the players, creating teams and night cricket…look where it’s evolved to from there with the IPL. The value of those teams in India is incredible. That’s the new value we bring.

‘[Smith] sees the market that Australia presents and the market which, quite honestly, has been starved of high-quality players and new value for the game of golf.

‘The Presidents Cup comes in there once every seven to 10 years, sucks the economy dry and then disappears.’ 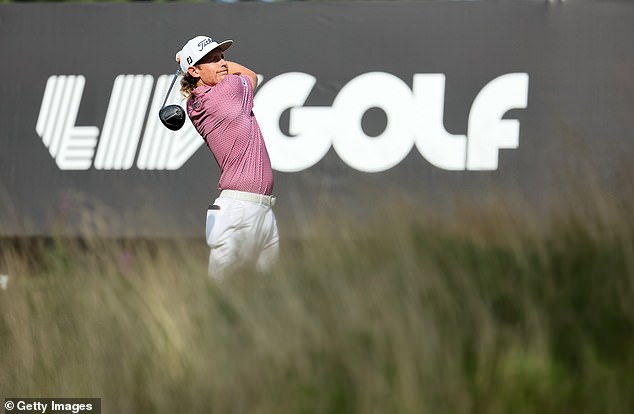 Cameron Smith (pictured, at the LIV Golf Invitational in Boston) has come in for heavy criticism for ditching the PGA Tour in favour of LIV Golf’s $140m proposal 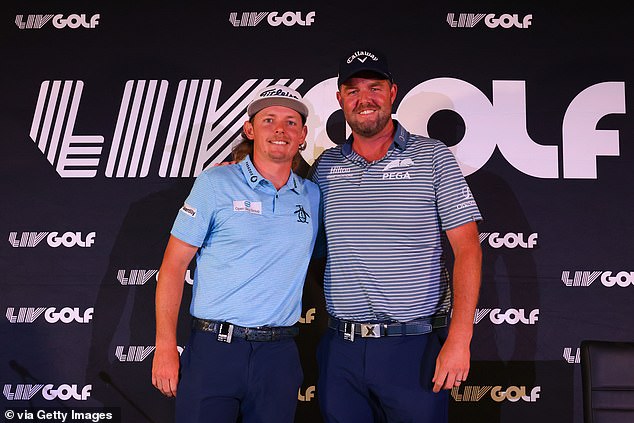 Cameron Smith and Marc Leishman will will join other LIV players including Dustin Johnson, Phil Mickelson and Sergio Garcia in operating one of 12 franchises in 2023 in a Formula 1-type concept 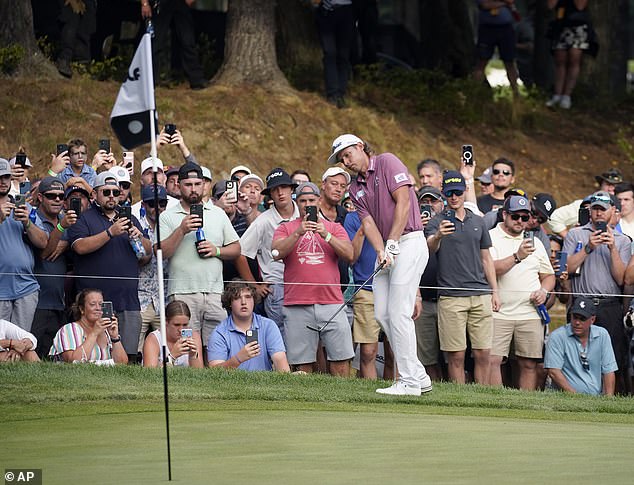 Starting in 2023, LIV will run a 14-event global tour, with courses in NSW, Queensland and Victoria believed to be in the running to host the Australian event

Smith and Leishman will join other LIV players including Dustin Johnson, Phil Mickelson and Sergio Garcia in operating one of 12 franchises in a Formula 1-type concept due to run from 2023.

Norman said the four-player teams would be wearing the same uniforms and that captains would choose new names for their squads.

He also rejected talk his rebel series is a ‘breakaway’ league, stating ‘from day one it was always about being inclusive.’