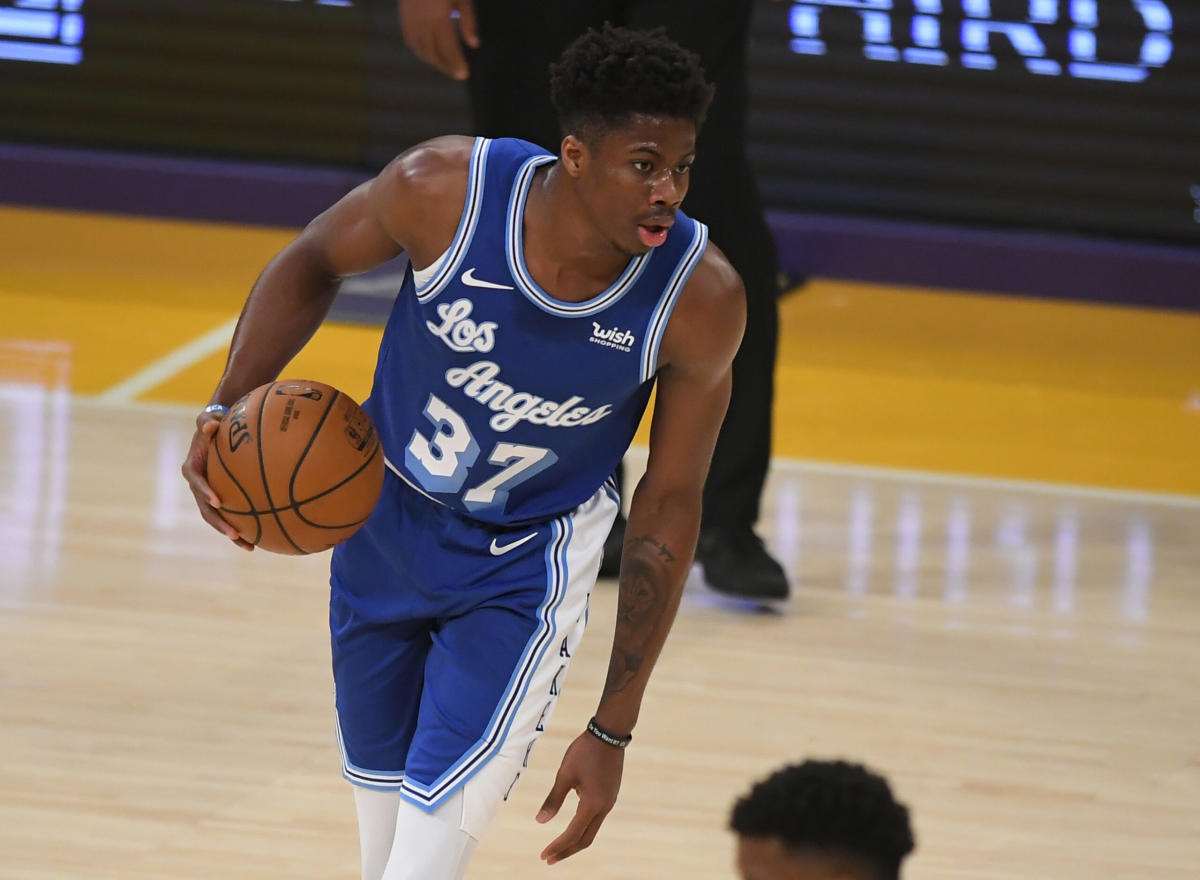 The Chicago Bulls are singing Kostas Antetokounmpoto a training camp, according to the Athletic’s Shams Charania. The 24-year old will compete for a two-way deal after spending last season with ASVEL Basket in France.

The younger brother of former MVP Giannis Antetokounmpo, Kostas has some NBA and G-League experience with the Mavericks and Lakers, respectively. He has a chance to compete with Tony Bradley and Justin Lewis for a spot in the back end of the Bulls big man depth chart.

Back in August, Giannis Antekounmpo raised some eyebrows in Chicago, suggesting someday he may play in a Bulls uniform. For those wondering, Giannis is under contract with his Milwaukee Bucks through the ’25-26 season.