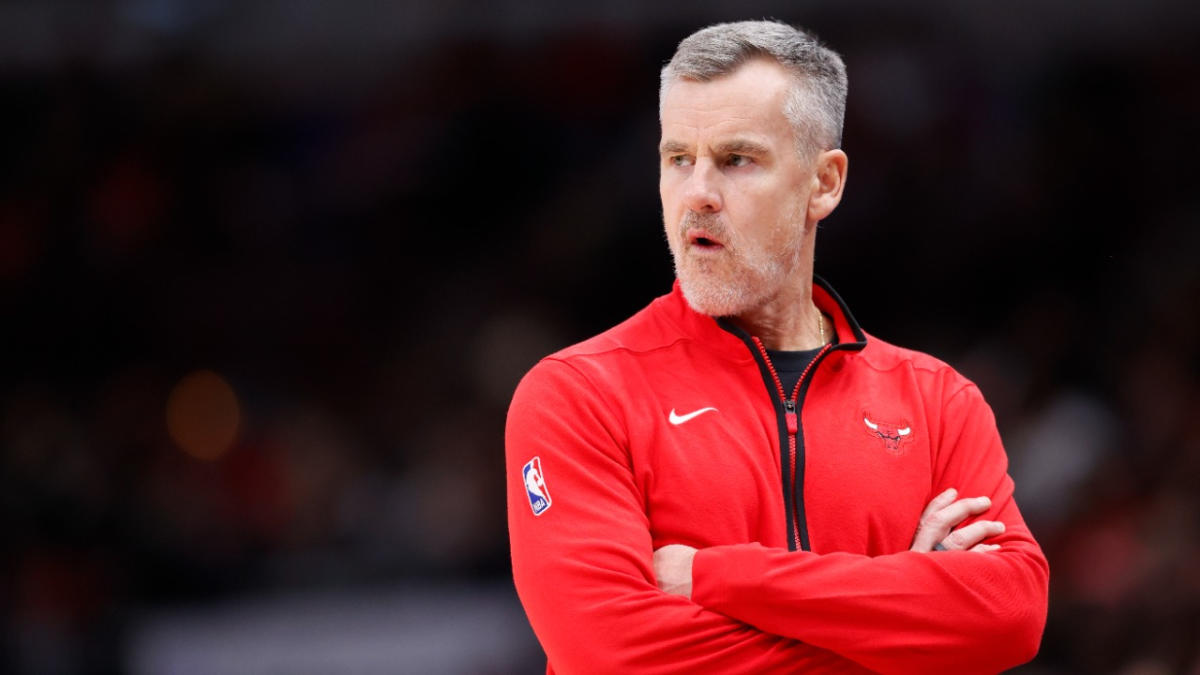 Given that DeMar DeRozan hasn’t missed a game yet this season and takes pride in that fact, count him and the questionable status placed on his strained right quad in the glass half-full category.

Regardless of whether or not DeRozan plays Wednesday night when the Chicago Bulls face the Washington Wizards, that same glass half-full perspective permeated their locker room following Monday’s narrow road loss to the Boston Celtics.

Wednesday’s game against the Wizards marks the official start of the second half. On pace for a 38-44 record, the dominant vibe emanating from players is that their best basketball lies ahead.

“I think we hit adversity early on and we didn’t break. We stuck together. We showed we can fight through it,” Nikola Vucevic said. “Last year was the opposite. We hit (adversity) so late that we never figured it out. I think this year, we know what it takes and lately we’re showing how good we can be when we do the little things.”

The Bulls are 8-4 since allowing 150 points in regulation for the first time in 40 years in an embarrassing road loss at Minnesota. That game featured strong halftime exchanges between players in the locker room. Since then, the effort and accountability levels have climbed.

The Bulls have had one clunker over their last 14 games, the home loss to the Houston Rockets. Otherwise, consecutive losses to the Cleveland Cavaliers possibly could’ve gone the other way without officials’ missed calls landing on the Last Two Minute Report. And Monday’s loss to the Celtics was a one-possession game in the final minute and capped a competitive 2-2 season series.

“We struggled so much early on this season that we felt frustrations, letdowns. We went through almost every kind of emotion the first half of the season,” DeRozan said. “Lately, we’ve been channeling everything that we went through towards a positive way. We’ve been challenging each other, holding each other accountable. That’s the team you’ve been seeing over these last 10, 12 games.

“I think the next 10, we know what it takes to win games, to close out games, how to come together. I think guys understand what role is needed from them on a nightly basis. With that, you can’t do nothing but continue to build.”

Over their last 12 games, the Bulls’ offensive rating is tied for fifth with the Celtics at 118. Coach Billy Donovan recently theorized that players are getting better acclimated to the subtle tweaks that he and his staff sought at that end, featuring less isolation play and more balanced scoring.

The Bulls’ defensive rating has slipped to 20th in this recent stretch. Alex Caruso is under the belief that because the defense played well earlier in the season while the offense sputtered, the second half could feature both units playing well simultaneously. Allowing fewer second-chance points and practicing less fouling would be a good start.

The second half also features the schedule smiling more favorably on the Bulls. As of Tuesday, their remaining schedule features opponents with a combined winning percentage of .480. That’s the easiest on paper in the league.

Of course, the Bulls have proven they can’t take any opponent lightly, that they own very little margin of error. But they’re also a combined 6-2 against the top-three teams in the East in the Celtics, Brooklyn Nets and Milwaukee Bucks.

And some of the teams they’re chasing in the playoff race own more difficult schedules on paper over the season’s second half.

See also  What Boston Celtics had the highest winning percentages in their careers?

“We got a good mindset. We all play for each other. We talk a lot. And we have a confidence, individually and as a group. I think that helps being able to compete,” Zach LaVine said. “I think we’ve caught our rhythm and stride. We’re starting to understand players’ roles, what we’re doing out there, how to compete and win games.”