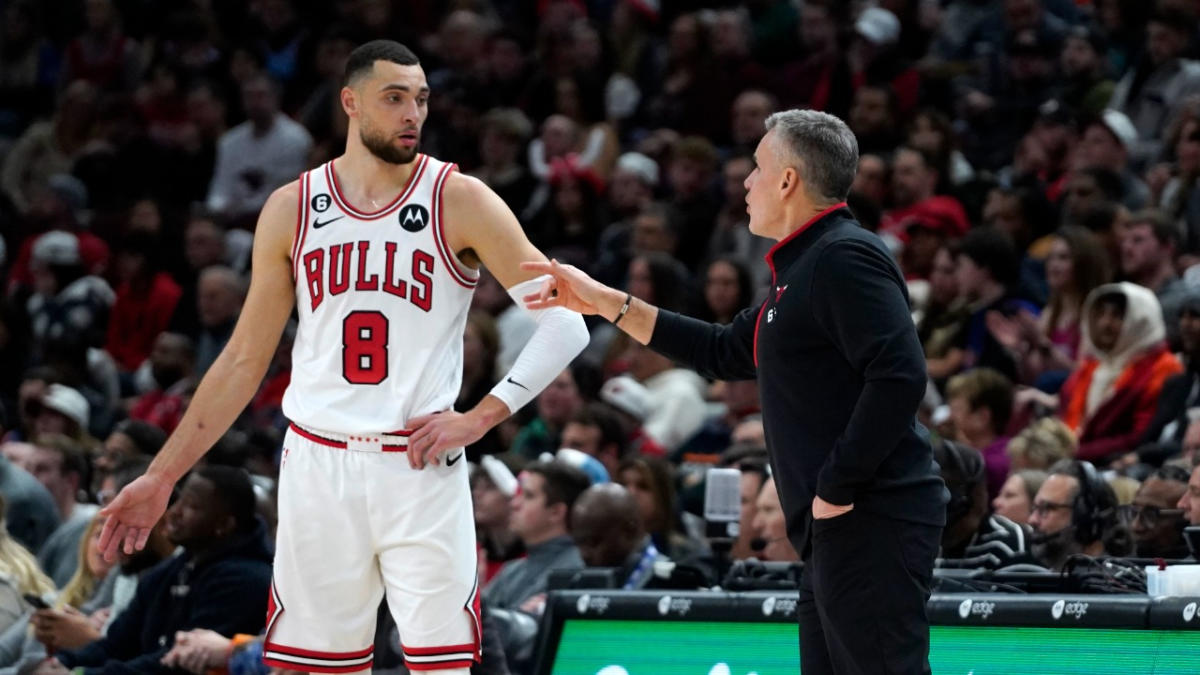 Zach LaVine has made no secret of his fondness for wine, a recent passion that is waking the budding sommelier inside him.

So it’s no surprise that LaVine said his two favorite parts to the Chicago Bulls’ trip to Paris were the win and the wine.

“A bunch of Bordeauxs,” LaVine said following Sunday’s practice at the Advocate Center. “I look like five of them home.”

This seems like a fitting opportunity to ask the Bulls if they’re worried about a hangover from the special trip, which players and coaches pointed too as a bonding experience and welcome detour from the NBA’s schedule norms.

Especially since this Bulls team repeatedly has followed steps of strong play and progress with deflating losses. And especially since, following back-to-back weekend practices to get the blood flowing and jet lag out of systems, the Bulls open with a back-to-back set of games on Monday at home against the Atlanta Hawks.

That’s followed by a road game at the Indiana Pacers, which opens a three-game trip that continues on to Charlotte and Orlando.

The Bulls are 10-6 since perhaps the low point of the season, allowing 150 points in a regular-season game for the first time in 40 years during an embarrassing road loss to the Minnesota Timberwolves. They own top-10 offensive and defensive ratings in that span.

“We’ve done some good things, but I say it all the time: It’s just the consistency part,” coach Billy Donovan said. “That’s what we have to continue to work towards.

“Besides our record being what it is, the one encouraging part is it’s kind of flipped from where it was last year where we had a really hard time against some of the better teams. We’ve played and competed better against those teams.”

Indeed, the Bulls are 2-0 against the Milwaukee Bucks and Brooklyn Nets and 2-2 with two competitive road losses to the Boston Celtics. But they’ve struggled against sub-.500 teams and, in the Hawks and Pacers, open the post Paris portion of their schedule against teams directly ahead of them in the standings.

“I said something to the guys the other day: ‘Cmon, this is the time,’” DeMar DeRozan said. “And it’s on us. We have to show how much we want it. Every single game from here on out is basically like a do-or-die. And not to look at it like it’s pressure or a bad thing. It’s an exciting thing.

“This is what you want. To be written down as one of the best, you gotta go out there and compete and take on the challenges in front of you. This is a great challenge we can thrive on.”

From the several encouraging signs to this recent stretch is the fact that LaVine, DeRozan and Nikola Vucevic have played well simultaneously more often than not.

DeRozan missed three games with a strained right quad in this 10-6 stretch. But in the 13 games the Bulls’ “Big Three” has played together, they’ve posted a plus-3.9 rating over 330 shared minutes.

“We still feel like we can get a lot better,” DeRozan said. “We’re just getting more comfortable at both ends and leading these guys. Coach always said it, always challenged us every single day that it starts with us. We’ve been taking on that challenge every single day whether it’s practice or film. And we try to carry that over to the game.”

DeRozan said the team’s collective fight in this recent stretch has stood out to him. LaVine pointed to an increased sense of urgency.

“Going into a back-to-back coming off this trip is challenging,” Donovan said. “But we have to be able to put the Paris stuff behind us and move forward and try to continue to play with more consistency.”

Get the naps in to get past jet lag. Put the wine away to avoid hangovers, literally and figuratively. It’s time to walk the walk after talking the talk.