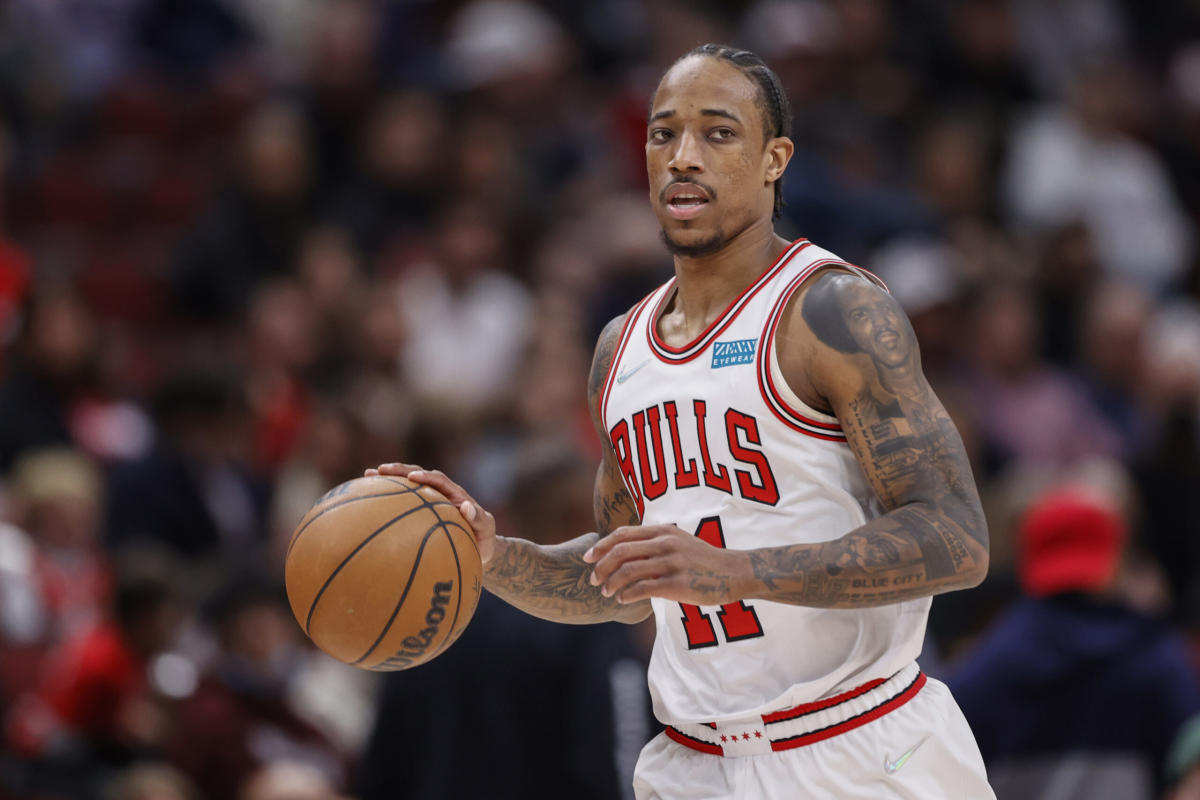 It’s a slow time in the NBA news cycle.

On Wednesday, Bleacher Report put together their 10 most overrated players of the last 10 years, and landing on that list was no other than Bulls’ DeMar DeRozan, despite coming off a career-year in his first season as a member of the Bulls in 2021-22.

DeMar DeRozan is a great basketball player, even by NBA standards. You don’t make five All-Star teams and average more than 20 points for a decade-plus without having a ton of skill.

DeRozan’s more well-rounded play since he joined the San Antonio Spurs in 2018 better reflects the reputation he’s built over the years. But for much of the last 10 years, inefficiency, lack of defense and an unwillingness to adapt to the ongoing three-point revolution adversely affected his impact.

Since the start of the 2012-13 season, DeRozan’s teams have been plus-1.6 points per 100 possessions with him on the floor and plus-3.8 with him off. His most recent campaign with the Chicago Bulls is the only one from that sample in which he had a positive swing.

Due in part to the fact that he’s so reliant on the mid-range—one of the tougher spots on the floor for efficiency—DeRozan has posted a below-average effective field-goal percentage in nine of the past 10 years.

Is DeMar DeRozan one of the most overrated players of the last 10 years? Vote below.