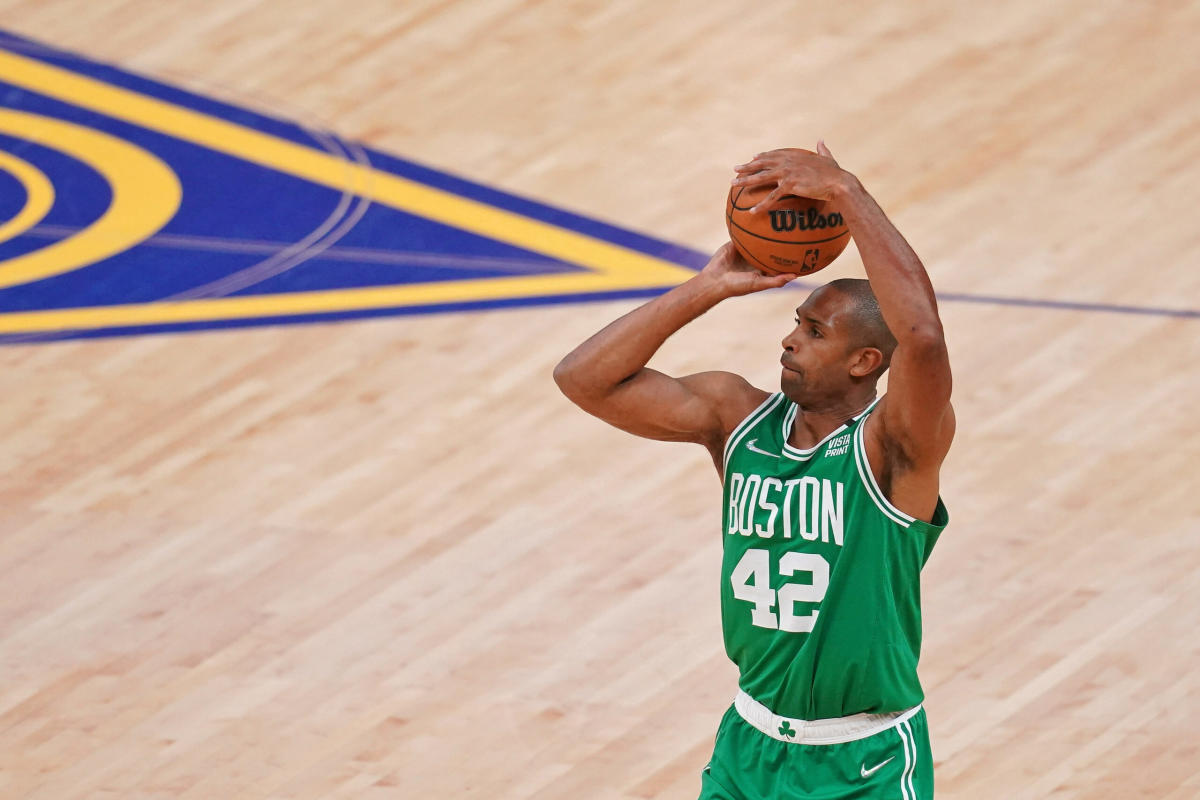 Fans of the Boston Celtics may have noticed a recent tweet by ESPN’s Kirk Goldsberry showing veteran Boston big man Al Horford as the NBA’s top scorer for the corner 3-point shot, where he is hitting 55% of his attempts to stand alone in terms of efficiency from that part of the floor.

Asked about his lethal effectiveness from that part of the court, the Florida alum shared he actually wasn’t aware he’d been leading from that part of the floor of late. “I honestly didn’t know about it, but as you guys can tell, I’m in the corners a lot,” he said with a bit of a wry grin after Boston’s 107-99 win over the Chicago Bulls on Monday evening via CLNS Media. “Right or left, I’ve just got to be there and be shot-ready.”

Regarding whether a younger version of himself could have envisioned an older Horford being such a dangerous long-distance shot, the Dominican forward replied, “No — I didn’t even think of shooting 3s, so this is pretty cool.”

In fact, it was not until his final season with the Atlanta Hawks in his age 29 season that the now-36-year-old Horford added a consistent, reliable trey to his game.

It’s become a key part of his arsenal as a veteran player, and has helped to extend the life of his career as a high-level NBA player without requiring the former Gator standout to bang in the paint constantly.

And given he is connecting 42.6% of his treys overall this season, it’s a trend the Celtics are more than happy to encourage.

Will the Noah Vonleh trade lead to more moves for the Boston Celtics?

Is it finally time for the Timelord to start for the Boston Celtics this season?

Celtics Lab 164: Gearing up for a Brooklyn Nets-Boston Celtics collision with Nick Fay