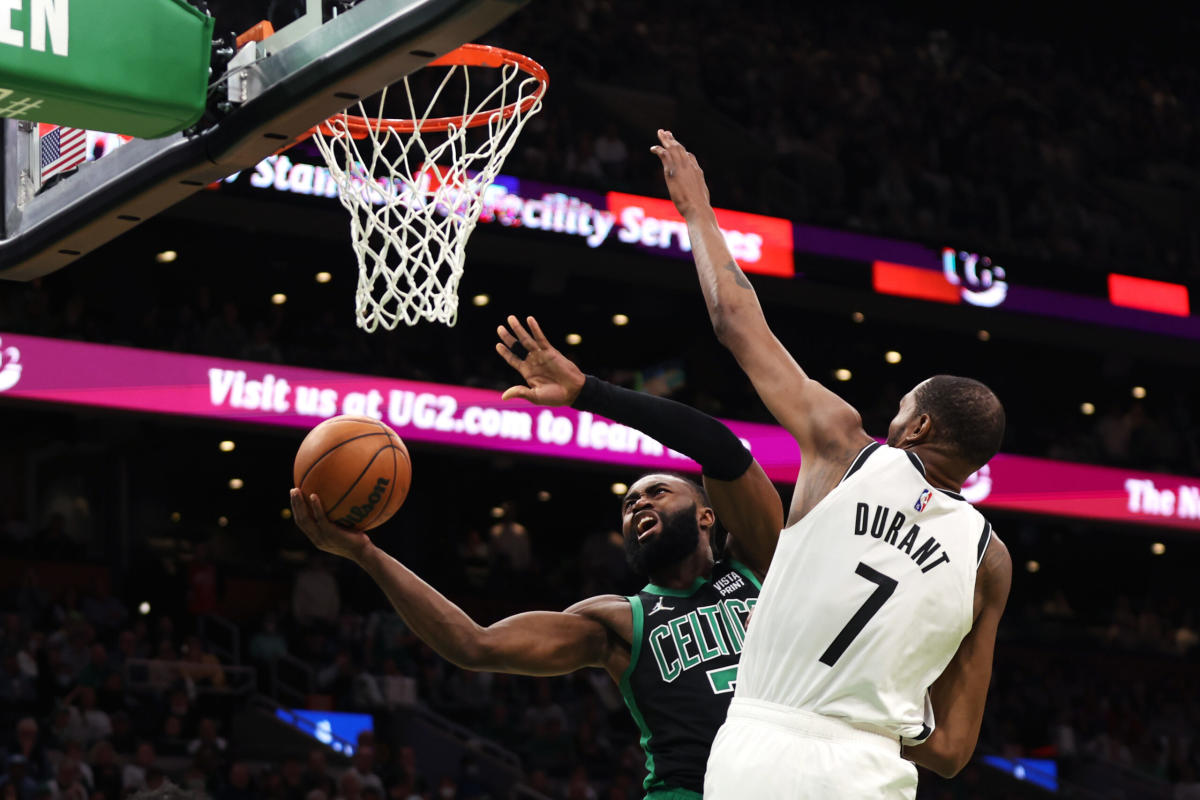 By most measures one could bring to bear on judging the level of quality of games in the 2021-22 NBA season, the Boston Celtics were by default a frequent option given their league-leading defense in the second half of the season coupled with one of the better offenses in the league.

So much so that both put together carried the Celtics within two wins of a championship, Boston ultimately falling in the 2022 NBA Finals to the Golden State Warriors in six games. With that in mind, it probably should not surprise one to see that the league deemed the Celtics the right team to start out their “Best games of the 2021-22 NBA season” video.

You will have to watch the clip embedded below to see for yourself the game in question and against which team, but for our case at least, we agree it was one of the best games we have watched in ANY season, including the last.

Every player in Boston Celtics history who wore No. 9