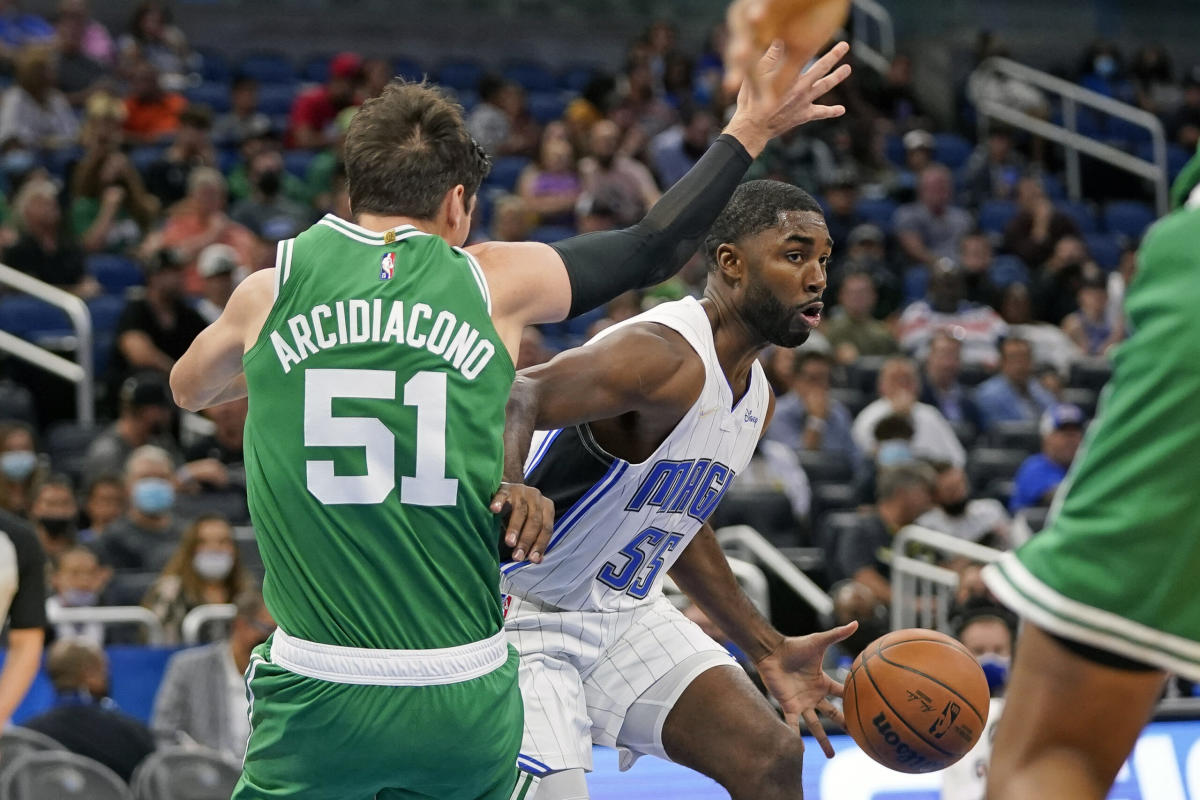 One more Boston Celtics backcourt alum has found themselves a team for the 2022-23 NBA season according to a press release from the New York Knicks. Guard Ryan Arcidiacono has signed a contract to return to the Knicks for the coming season per the team, who they had picked up from the Maine Celtics at the end of last season.

The Villanova product had been playing with Boston’s G League affiliate as an affiliate player after having been signed for a spate of preseason games with the Celtics’ parent club in the 2021-22 season. The Arch of Dimes did not actually see the court with Boston in that stint, but we’ll count him as an alumnus just the same.

The Langhorne, Pennsylvania native has averaged 4.6 points, 2.0 rebounds, and 2.1 assists per game over the course of his NBA career to date.