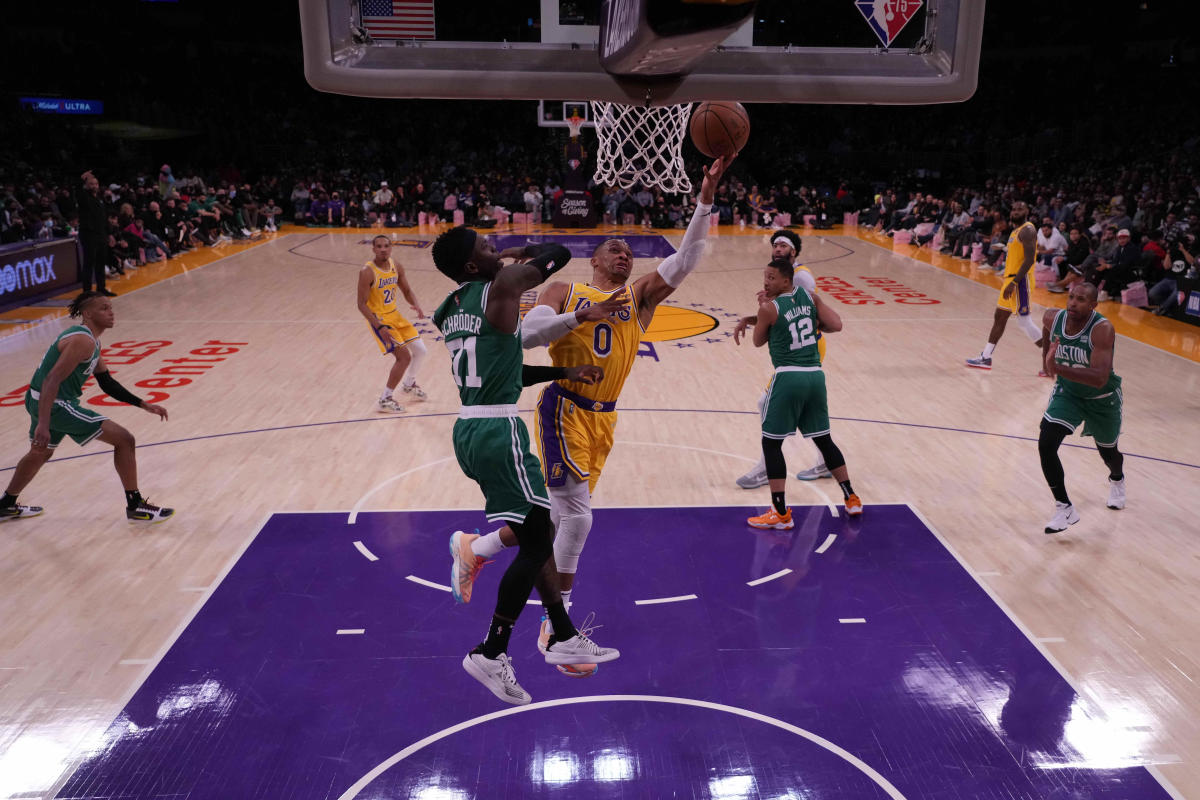 It might have been a day tinged with sadness for Boston Celtics alumnus Dennis Schroder after his German National Team was bounced from the European Basketball Championship by the Spanish National Team. But the German floor general put a positive spin on things soon after the game ended by having his agent Marc Bartlestein share with Substack’s Marc Stein that Schroder will be rejoining the Los Angeles Lakers.

The former Boston point guard had offers from several teams around the NBA after his strong outing in the EuroBasket, per Stein. Schroder will sign a one-year, $2.64 million deal according to The Athletic’s Shams Charania, joining a backcourt that, at least for now, still includes Russel Westbrook along with Patrick Beverley.

The former Celtics signee has averaged 21.6 points, 2.4 rebounds, and 7.3 assists (fourth best in the European Basketball Championships) per game in the Eurobasket.