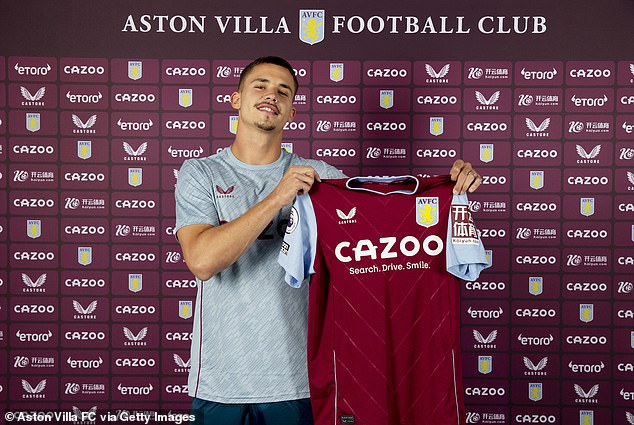 Leander Dendoncker has completed his move to Aston Villa from Wolverhampton Wanderers, it has been confirmed.

The versatile Belgian, 27, had been the subject of much speculation this summer with a number of sides rumoured to be interested in acquiring his services.

Wolves had initially rejected an approach from Everton for the midfielder with only days to go in the window as well as a £10m offer from Villa.

However, Villa’s £15m bid was deemed adequate by their Midlands rivals and the Belgian will join up with Steven Gerrard’s side ahead of their home fixture against Manchester City this weekend.

Dendoncker brings with him some much-needed depth to the Villa ranks with Gerrard’s side having endured an abysmal start to their league campaign.

The former Rangers boss has seen his side slip to second from bottom with the club having won one of their opening five fixtures while losing the other four. 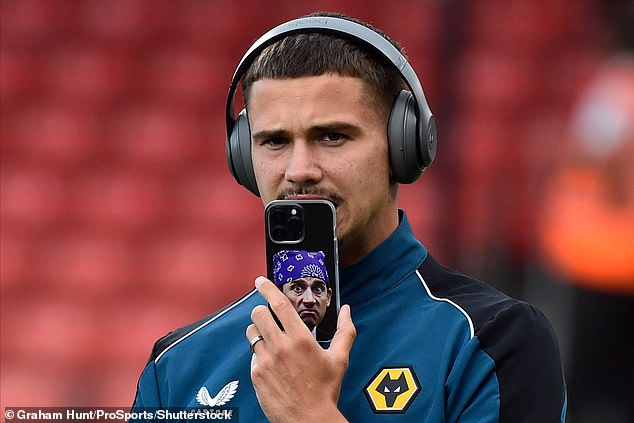 Villa fans have expressed their displeasure at the job Gerrard is doing and it will be hoped that the Belgium international will bring with him some quality.

The Belgian found it difficult to break into the Wolves team on a regular basis with his path to the midfield blocked by the likes of Ruben Neves, Joao Moutinho and Matheus Nunes.

Meanwhile, the completion of the deal has only added fuel to the fire regarding a potential Arsenal move for Villa’s midfielder Douglas Luiz.

The Brazilian has emerged as a target for Arsenal late in the window with the club keen to bolster their ranks owing to some recent injuries to the likes of Thomas Partey and Mohamed Elneny.

However, it has been reported that having seen two bids rejected on deadline day the club are unlikely to make a third effort to sign the Brazilian. 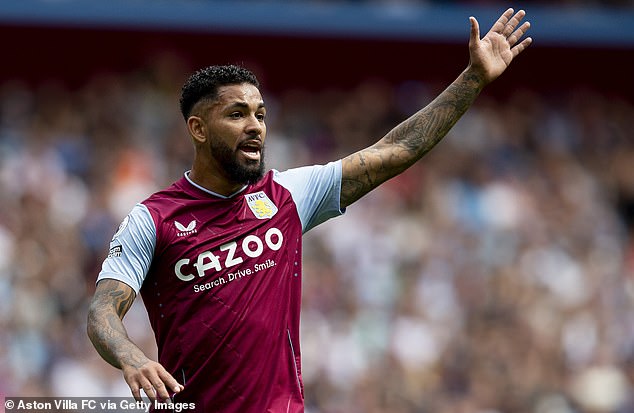