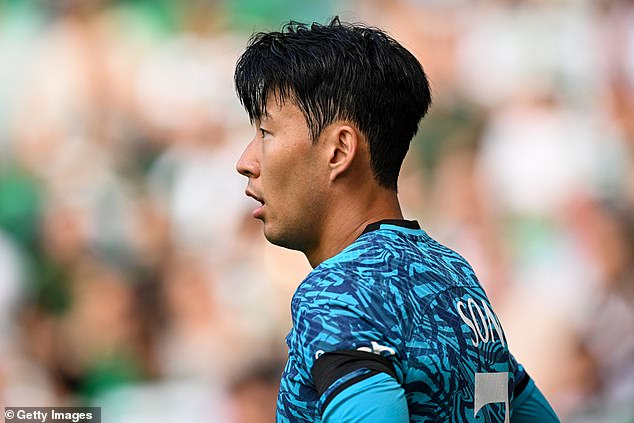 The Italian manager has instead given a started spot to summer signing and £60million Brazilian forward Richarlison.

Son has struggled in front of goal this season and is yet to find the net in any of his eight games in all competitions this season and has only managed one assist in the Premier League.

See also  Are Liverpool stars Van Dijk, Henderson and Salah as effective as they once were?